I didn’t watch the Republican presidential debate on CNBC, so I’m glad MedPage Today provided a synopsis of the healthcare discussion, which occurred at the very end. At least based on the article, some of the candidates are reasonably well grounded while others are just not.

On the plus side 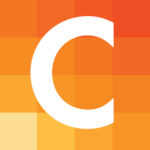