In the 1993 film Groundhog Day, Bill Murray plays a TV weatherman who finds himself trapped in a do-loop, covering the numbingly boring display of Punxutawney Phil, over and over again.

Forgive those of us who follow news from the Department of Health and Human Services for feeling like Bill Murray in that movie.

In the 1993 film Groundhog Day, Bill Murray plays a TV weatherman who finds himself trapped in a do-loop, covering the numbingly boring display of Punxutawney Phil, over and over again.

Forgive those of us who follow news from the Department of Health and Human Services for feeling like Bill Murray in that movie.

Remarkably however, the plan came with no funding. Apparently, it was supposed to prompt agencies within HHS to assure that their own internal plans were aligned with the effort to reduce racial disparities. Worse yet, the plan involved only HHS itself. In effect, it assumed that a ‘medical model’ can solve racial disparities in health care. However as I argued here, these disparities aren’t about health, at all. They are about socioeconomic status, and HHS can’t fix that by itself.

Solving the problem of racial disparities in health care clearly requires input from many branches of government, including those involved with education, urban planning, transportation and more, in addition to HHS.

When it was all said and done, the HHS plan came off looking like a political stunt by the Obama administration. While the administration probably does want to fund a bona fide effort to reduce racial disparities, today’s incessant (and appropriate) focus on deficit reduction forced the administration to release a plan with no teeth. It isn’t going to make a dent in the problem.

“Oops!…I Did It Again.” Britney Spears

Now barely a month later, HHS has pulled the same stunt again! With considerable fanfare, it released something called a National Prevention Strategy. It too, is not funded.

To its credit, the National Prevention Strategy does involve multiple agencies. “If we want to achieve our goals and make a real change in the health of our nation, it can’t just be one department doing the work. If we’re going to serve healthier school lunches, we need to work with the departments of Agriculture and Education … If we want to create healthier homes, we need to work with the Department of Housing and Urban Development,” HHS Secretary Sebelius explained.

US Surgeon General Regina Benjamin has been tasked to oversee the intra-departmental work, which will span 17 federal agencies.

It does set some unique targets though. For example, it contemplates reducing the amount of toxic pollutants released into the environment from 1.95 million tons to 1.75 million tons within 10-years. There are also targets for safe worksites, and so on. And ultimately it might help determine the way HHS uses the $15 billion prevention fund that was included in the Affordable Care Act.

But seriously. No funding?

“Many of things we’re doing and proposing to do, we can do already,” Benjamin responded in an interview.

The new program “provides a guide to align activities that we’re already doing… and new activities, [with] strategic directions and priorities. If we bring prevention into all those activities across the federal government with our partners, we can maximize the health value of our prevention efforts,” added CDC associate director Andrew Ryan.

I credit HHS for recognizing, as part of this new initiative, that good medical care alone isn’t enough to improve the health of our citizens. That’s an improvement over last month’s announcement concerning racial disparities. Still, the new initiative seems like wishful thinking to me. Another photo-op.

Maybe HHS should have asked Luther Vandross and Janet Jackson to participate in the press conference. They could have sung, The Best Things in Life are Free. 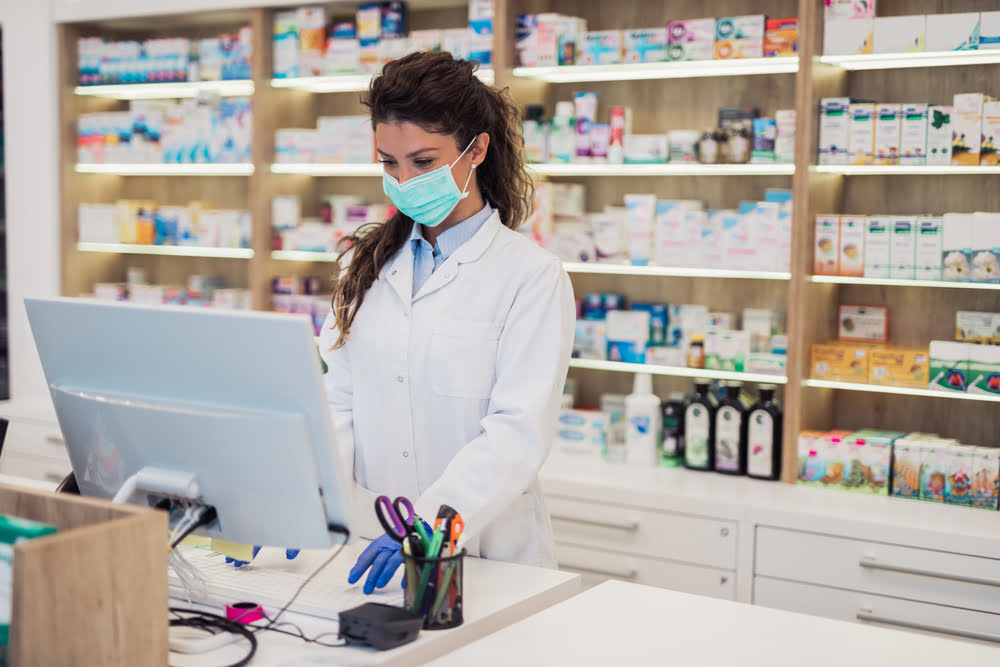 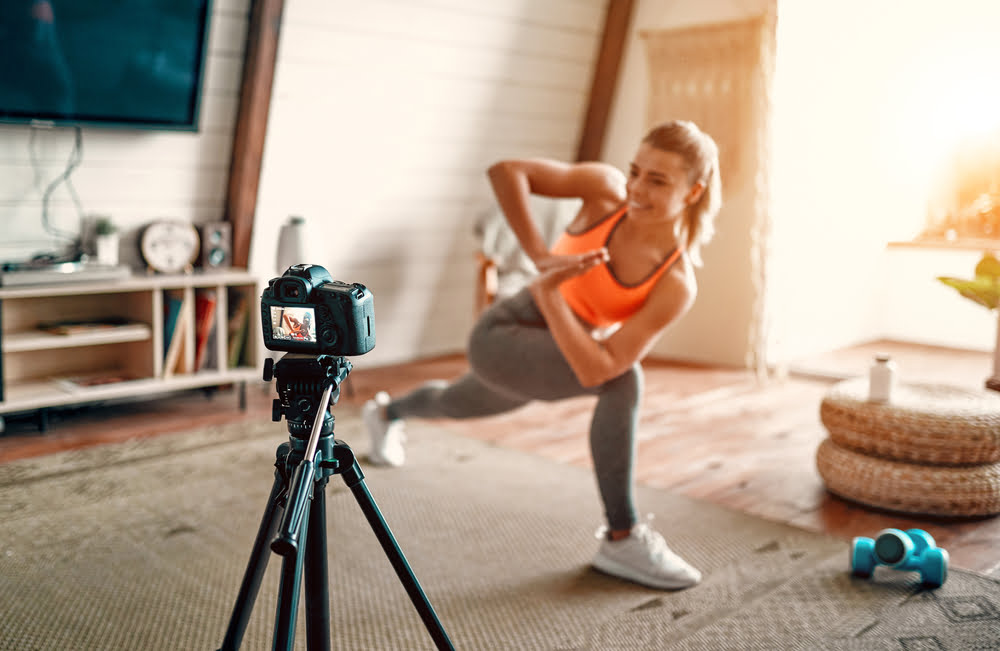 How To Become A Successful Fitness Influencer?

Did you know that brands all over the world spend over $13.8 billion on