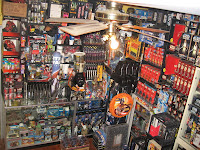 A Kaiser Health News article reports that according to several studies presented at the annual conference of the American Society on Aging, hoarders are more likely to be depressed, anxious or have social phobias than to have Obsessive Compulsive Disorder.
It could be a by-product of growing older and being alone. Researchers found that changes in older adults’s social environment created boredom and isolation. So shopping became a socially-appropriate way to interact with the world. And then, people just keep what they bought.
Another study found that about 15 percent of older adults with depression had “severe compulsive hoarding behaviors,” while just 2 percent to 5 percent of non-depressed older adults are hoarders.
While hoarding in itself may be slightly dangerous, the bigger lesson is about growing older alone. In my thousands of interactions with elders, I have found that those who live a quality life exhibit certain behaviors and having broad social networks and staying active are two of those behaviors. That certainly wards off depression and gives them no time to shop! 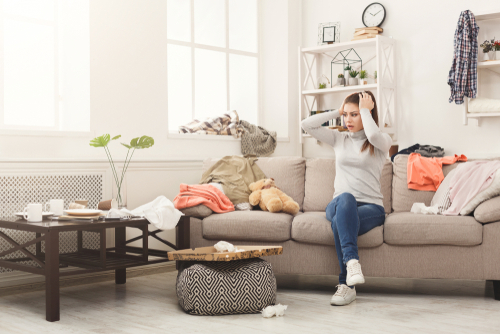