Cast your minds back to August this year.  The very first #insulinpumphackinggate surfaced thanks to Jay Radcliffe’s endeavors! (Hi Jay), causing outrage from within the Diabetes community and rightly so.

Cast your minds back to August this year.  The very first #insulinpumphackinggate surfaced thanks to Jay Radcliffe’s endeavors! (Hi Jay), causing outrage from within the Diabetes community and rightly so.

Initially, I was not as concerned as I’m not a pumper as yet.  The stunt proved that a pump can be told what to do by a third-party device.  I think things got blown out of proportion a little at first and I firmly believe that the Pump Manufacturers were extremely slow to react.  When they did, they were simply unable to deal with the issue it seemed.

However wind on to yesterday where a story broke from an Australian Internet Security blog about a more prominent demonstration of a Insulin Pump being guided to deliver a maximum bolus of 25 units via a third-party device and further control the pump remotely.

This is a problem!  I understand that every one is different, our diabetes does vary from each person to the next but I would assume that if anyone who has diabetes had 25 units of rapid acting insulin pump into their body without realising then that possesses a major if not fatal risk.

Just to play devils advocate and see what could go wrong?

Surely these are the questions we should all be asking the Pump Manufacturers?  No?

Personally I would like to see a big and certainly better response from the Pump Companies.  They did not do themselves any favours last time, so I’m hoping for a faster response this time and a more informed, empathetic and ultimately a more reassuring response even if to offer some piece of mind to you pumpers.

So tell me how do you feel?  Are you a concerned pumper?  Are you a soon to be pumper?  What response are you looking for this time, if any? 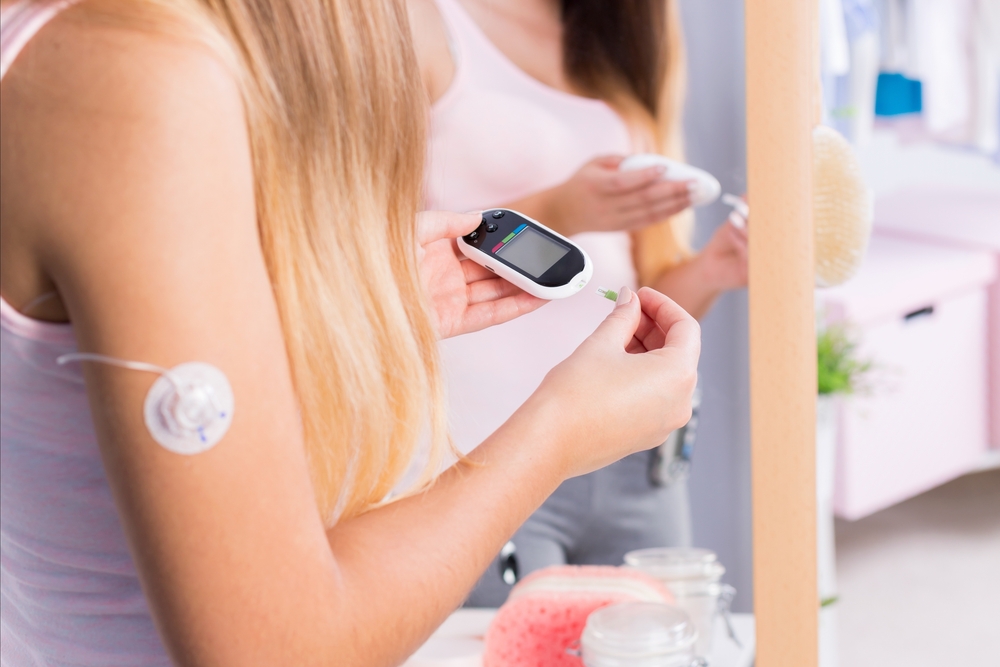 Considering An Insulin Pump? Here’s What You

Whether you have Type 1 or Type 2 diabetes, your body needs additional insulin.