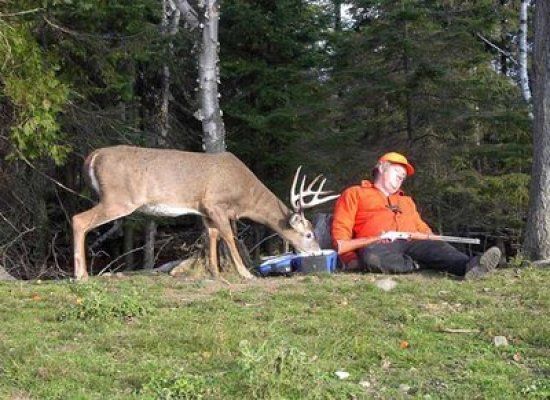 According to a report issued by the National Commission on Sleep Disorders Research, 30% to 40% of people in the United States have insomnia within any given year, defined by the National Institutes of Health as ‘‘an experience of inadequate or poor quality sleep’’.

Lack of sleep leads to problems completing a task, concentrating, making decisions, and working with and getting along with other people, as well as unsafe actions. Sleep duration is related to length of life, with a greater risk of death in those sleeping fewer than 6 hours a night. Sleep deprivation is linked to approximately 100,000 vehicle crashes and 1,500 deaths each year. Insomnia early in adult life is a risk factor for the development of clinical depression and mental health disorders.

people will do the craziest things when they are tired

Most of us think that exercise improves sleep, but is it true? The question of the effect of exercise on sleep quality and duration has occupied sleep researchers and exercise experts for many years. And what did their labors uncover?

The ill-effects of poor sleep

People who sleep poorly or do not get enough sleep have higher levels of inflammation, a risk factor for heart disease and stroke.

Individuals who reported six or fewer hours of sleep had higher levels of three inflammatory markers: fibrinogen, IL-6 and C-reactive protein. In particular, average C-reactive protein levels were about 25 percent higher (2 milligrams per liter compared to 1.6) in people who reported fewer than six hours of sleep, compared to those reporting between six and nine hours.

C-reactive protein is used extensively as a marker of inflammation and heart disease risk. People whose C-reactive protein levels are in the upper third of the population (above 3 milligrams per liter) have roughly double the risk of a heart attack, compared with people with lower C-reactive protein levels, according to the American Heart Association and Centers for Disease Control and Prevention. Poor sleep quality was also correlated with  high blood pressure, and increased blood glucose levels and insulin resistance among people with Type 2 diabetes.

Is exercise the solution?

The exercisers also felt less tired throughout the day and had fewer leg cramps while sleeping, researchers found.

In another study, reported in JAMA a volunteer sample of 29 women and 14 men  aged 50 to 76 years who were sedentary, free of cardiovascular disease, and reported moderate sleep complaints.

They were randomized to 16 weeks of community-based, moderate-intensity exercise training or to a wait-listed control condition. Exercise        consisted primarily of four 30- to 40-minute endurance training sessions (low-impact aerobics; brisk walking) prescribed per week at 60% to 75% of heart rate reserve based on peak treadmill exercise heart rate.

The main results were: significant improvement in sleep quality as measured by the PSQI (Pittsburg Sleep Quality Index), as well as by self-reporting.  Sleep-onset latency (time to falling asleep, in English) was a mean of 23.8 minutes for the control group, and 14.6 minutes for the experimental group, a difference of 11.5 minutes. Sleep duration was a mean of 6.0 hours for the controls and 6.8 hours for the experimental group, an improvement of 42 minutes.

Another studylooked at the effect of a 10-week weight training program on sleep quality in patients with depression, a known cause of poor-quality sleep. Participants consisted of a volunteer sample  of 32 subjects aged 60-84 years with a mean age of 71.3 with a diagnosis of major or minor depression.

And the result: weight lifting exercise was effective in improving subjective sleep quality, depression, strength, and quality of life.

I could have quoted several other studies showing “the obvious”: exercise increases sleep quality as measured by time to falling asleep and duration of sleep. But then came a careful study that upended the chorus of general agreement. The paper, published in Medicine and Science in Sports and Exercise uncovered a flaw common to all the studies on exercise effect on sleep: they failed to account for the role of the mind in physiological functions, such as sleep. In other words, could it be that perception of fatigue due to exercise plays a role in sleep quality?

For the study, 862 Swiss college students were asked to record how much they exercised, how fit they believed themselves to be (on a scale from 1 to 10) and how well they slept (on a scale from 1 to 8). The correlations between how much some of the students exercised and how fit they believed themselves to be was not very precise. More than 16 percent of the students who rated themselves low on the fitness scale actually exercised the most. In other words, they worked out more than many of the other students but felt they weren’t doing enough.

Had an exhausting day

So who is right?

Well, I think they all are. Most of the studies showing and improvement in sleep quality used volunteers who have had sleep problems before, such as people with depression, or older people who led a sedentary lifestyle and the exercise regiment they went through was quite an exertion for their fitness level. On the other hand, the Swiss study used student volunteers, who by definition are at a higher level of fitness. For them, there was little room for improvement, so that whatever improvement they reported reflected the effect of perception.

J.D. youngstedt, associate Professor at the departmant of exercise science, University of Louth Carolina, stated to Gretchen Reynolds of the New york Times:

”Perhaps the most surprising finding of the current science about exercise and sleep, however, is that wearing yourself out physically is not the same as being sleepy. “The two are easily mistaken,” Mr. Youngstedt said, but they seem to affect various bodily systems at the same time in different ways. Hard, long workouts or severe overtraining may be just as likely, in fact, to lead to wakefulness and sleep problems, Mr. Youngstedt said, than to better sleep. On the other hand, a related truism about exercise and sleep appears to be a myth. There is “absolutely no scientific evidence” that working out in the late evening keeps you from sleeping, Mr. Youngstedt said.”

So here we are, still in the dark. Does exercise improve our sleep or is it all in our head? It looks like for most of us it probably is the latter. For people who are in poor physical shape, and for people with sleep disorder due to psychiatric problems exercise probably helps to improve their sleep patterns.

The larger lesson is how big a role does the brain play in our physical well-being. Which reminds me of clever little experiment. A group of hotel room cleaners in Manhatten were told that their daily work provides sufficient exercise to keep their blood pressure normal. The room cleaners in a hotel across the street were told that exercise is good for maintaining low blood pressure, without reference to their daily work. After six weeks the cleaners in the first hotel showed a drop of 5%, on average, of blood pressure. The maids in the second hotel showed no change.

This is the power of suggestion. It is akin to the placebo effect, and it tends to fade with time. But it is real and probably has its roots in the neurochemistry of reward in our brain.

this blog was SO boring…

Take These Steps to Get the Best 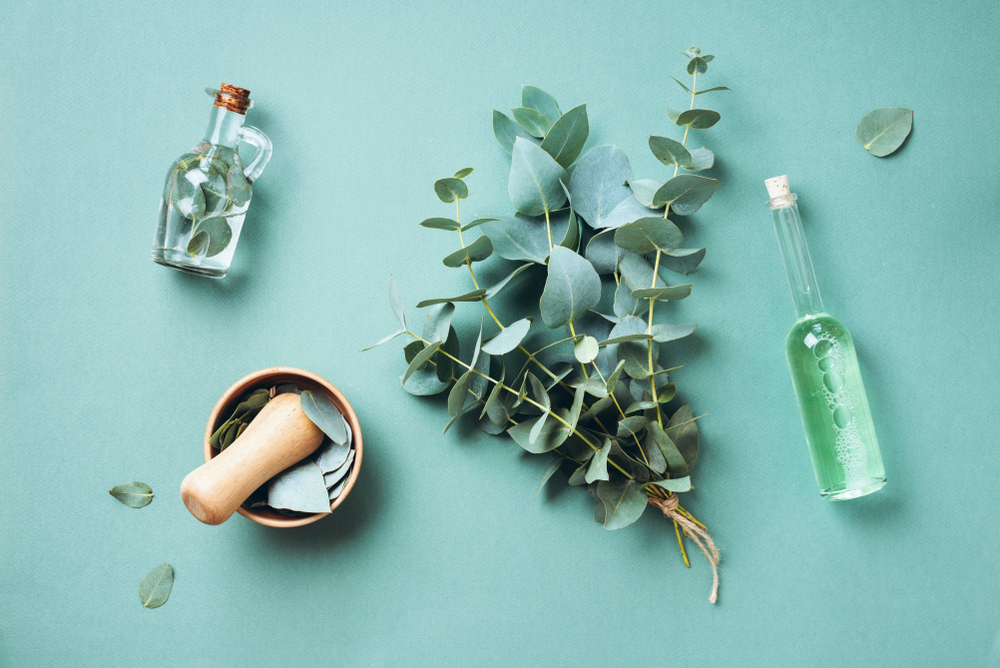 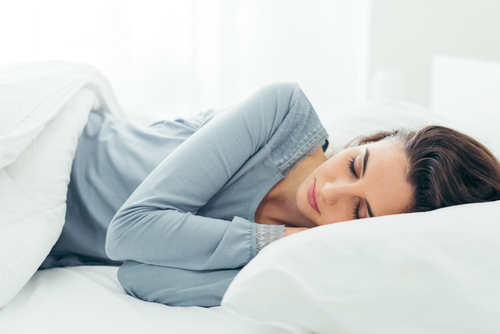 It’s not at all unusual to experience insomnia from time to time. Most