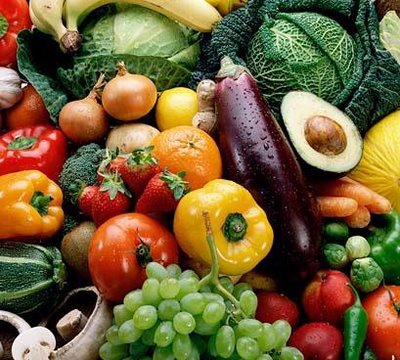 Introduction: We periodically have guest posts from various authors who are experts in their field.  We appreciate your feedback and comments. Introduction: We periodically have guest posts from various authors who are experts in their field.  We appreciate your feedback and comments.

Many people confuse “organic” and “natural,” but they have different meanings and are not interchangeable. You might see “natural” and other terms such as “free range,” “hormone-free,” and “all natural” on food labels. These may be accurate descriptions, but they should not be confused with the term “organic.” Only foods grown within a specific U.S. Department of Agriculture (USDA) organic standard can be called organic.

So what’s going on?
Of all the food-associated counterculture catchphrases popular today, organic probably ranks the highest. Like its associated “free-range,” “hormone-free,” and the worst offenders, “natural” or “all natural,” these words permit supermarkets to dodge the strict requirements defined by the USDA.

In an extensive review of over 200 studies scrutinizing organic and conventionally farmed produce, researchers discovered that organic food did not have more vitamins or minerals, except phosphorous, which humans receive in adequate quantities from other sources. Neither do organic foods excel in warding off food-borne diseases, even though germs found in traditional meat are more drug resistant.

Should we still choose organic?

There are important reasons other than nutrition to go organic. To begin with, USDA legislation forbids food producers from labeling foods as organic unless it can be proven that a minimum of 95% of their products are produced utilizing organic methods.

As far as the public health issue, nowhere is concern more prevalent than with antibiotics. Traditional farms have added antibiotics to animal feed for decades; by the 1970s, scientists confirmed that antibiotics pose health hazards to the animals, where the risk is then passed onto the humans. Decreasing civilization’s chances of unintentionally creating a super-bug is good enough reason to buy organic.

In addition, more direct health advantages result from buying organic. Consumers refrain from ingesting the hormones, preservatives, and chemicals that traditional farms utilize to make their foods “appear” healthy. In the study at Stanford, only 7% of organic foods evidenced pesticide residue, compared to nearly 40% of conventionally grown foods. Of course, this does not mean that organic foods will turn you into a “super human;” it just means you will be less vulnerable to possible harmful substances.

One of the most tragic consequences of non-organic farms is the poor health of those working in the fields. One author described the disastrous effects on tomato planters and pickers in Florida because of the use of pesticides and herbicides. Therefore, for some individuals, buying organic foods is a human rights matter because unfortunately, safety rules are frequently ignored.

Overall, organic foods may not be the unique nutritional saviors we had hoped they would be. Consumers need to evaluate the benefits for themselves.

Chris Bekermeier is Vice President, Sales & Marketing, for PacMoore, headquartered in Hammond, Indiana. PacMoore is one of the leading certified organic food manufacturers focused on processing dry ingredients for the food and pharmaceutical industries. Its capabilities include blending, spray drying, re-packaging, sifting, and consumer packaging. 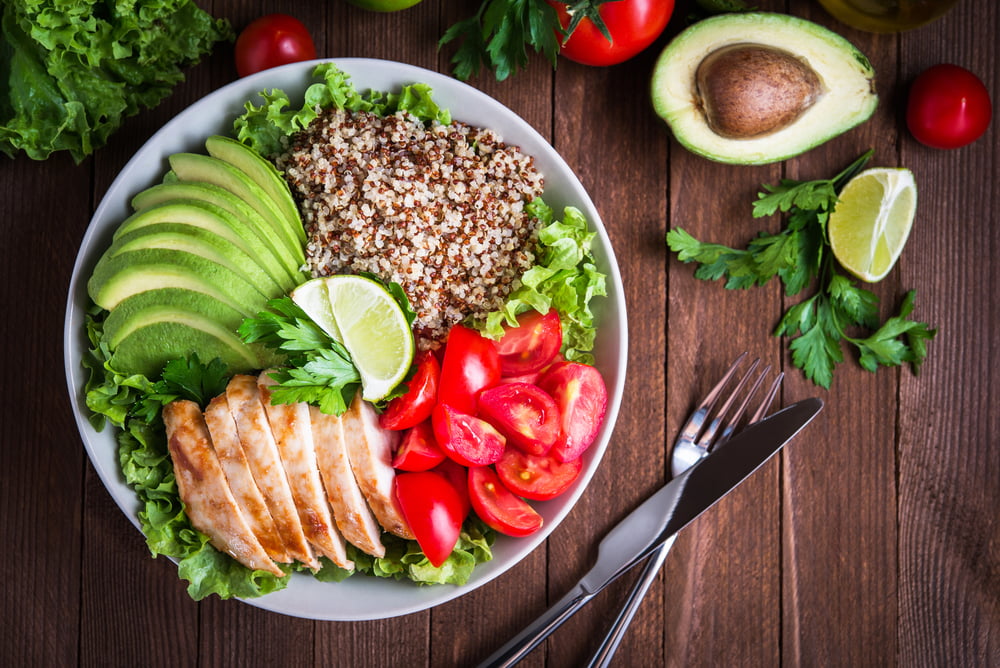 Reasons Why Organic Food Is Better for