During the Resident Patient Safety Summer Camp in Telluride two-weeks ago, the group joined in an emotional discussion led by one of our patient advocates, Carole Hemmelgarn, also a graduate and educator for the University of Illinois Medical Center’s MS in Pa

During the Resident Patient Safety Summer Camp in Telluride two-weeks ago, the group joined in an emotional discussion led by one of our patient advocates, Carole Hemmelgarn, also a graduate and educator for the University of Illinois Medical Center’s MS in Patient Safety Leadership. Carole’s talk centered around communication, and the power words hold within the healthcare environment–a lesson gleaned from her own family’s story that began with their young daughter, newly diagnosed with cancer, and almost in the same instant, also misdiagnosed and labeled as anxious.

I’ve heard Carole fight through tears of grief more than once as she has shared her family’s story, imploring the medical profession be careful in the words they choose to describe and label patients – both formally in a chart, and informally among colleagues. This time, however, I had a flashback to my own graduate training in sport psychology, where we studied in detail the differences between state and trait anxiety, two very different states of arousal, and different still from a full-blown DSM-IV diagnosis of a generalized anxiety disorder. I asked the group if they understand the difference between state and trait anxiety, would they treat each of the two the same, and what assumption would they make if they came across the word “anxious” in a patient’s chart. The answers I received from a few in the group were confident, but unconvincing, and I wondered silently at the depth and type of training medical students receive around the nuances of mental health.

Reflecting on what I had learned years ago, it dawned on me that Carole’s little girl most likely had not been properly assessed to have had this label attributed to her upon a first meeting–something the family knew but no one was listening. To my knowledge, she was not seen by a mental health professional, or given a formal assessment for anxiety. However she was a child newly diagnosed with a disease other people in her life had left her world as a result of, and she was an intelligent, sensitive, thoughtful young person who put two and two together–easily becoming state anxious, if she was truly anxious, or just attributed so by someone lacking the knowledge, empathy or time to understand the power one word can carry when recklessly placed into a medical chart in judgment.

Carole’s story always leaves a lasting impression with her audience, and one of our Telluride Scholars, resident physician Lakshman Swamy MD, shared the following reflection on our Telluride blog in, Thinking About the Medical Language:

…I’ve been thinking in particular about how many normal colloquial words — like anxious, delusional, confused — have a distinct meaning in medicine. When my patient’s nurse tells me that he is confused, it doesn’t mean he isn’t understanding something and needs clarity. It doesn’t mean that there is a misunderstanding. It means he is not thinking straight because of underlying illness. This gets interesting and tricky when we translate medical English to colloquial English. What is worrisome, however, is when we are flippant with these words. I hadn’t realized the impact that the language I use can have on patients, families, and ultimately the course of a patient’s care.

For example, during transitions of care — handoffs between inpatient providers in particular — the new team has a strong inclination to believe what the old team says in their signout. A casual word in that signout — such as “anxious” when you mean that the patient is fearful, or “confused” when you mean that the patient is unaware of the treatment plan, or “delusional” when the patient might just be hopeful — can have an intense impact on the new team’s perception of that patient. We should be aware of the impact of our language but also more clearly train our students about the potency of what we write in a chart.

At the end of that emotionally charged day two-weeks ago, Kim Oates MD (@KimRKO), a tenured pediatrician and regular Telluride faculty, brilliantly summarized the thought-provoking conversations from the day. I had sat behind him most of the meeting that week and watched on more than one occasion the emotion stories like that of Carole and her daughter triggered for him. In his soft, Aussie accent, his summary gently but firmly suggested to all in the audience to be certain to understand and recognize when making a judgment versus conveying facts, and to be very careful not to confuse the two. And to make sure that what goes into a patient’s chart is fact. 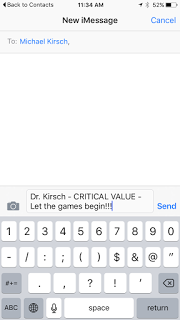 I am known by my patients and friends for my calm, imperturbable manner.  Yes, 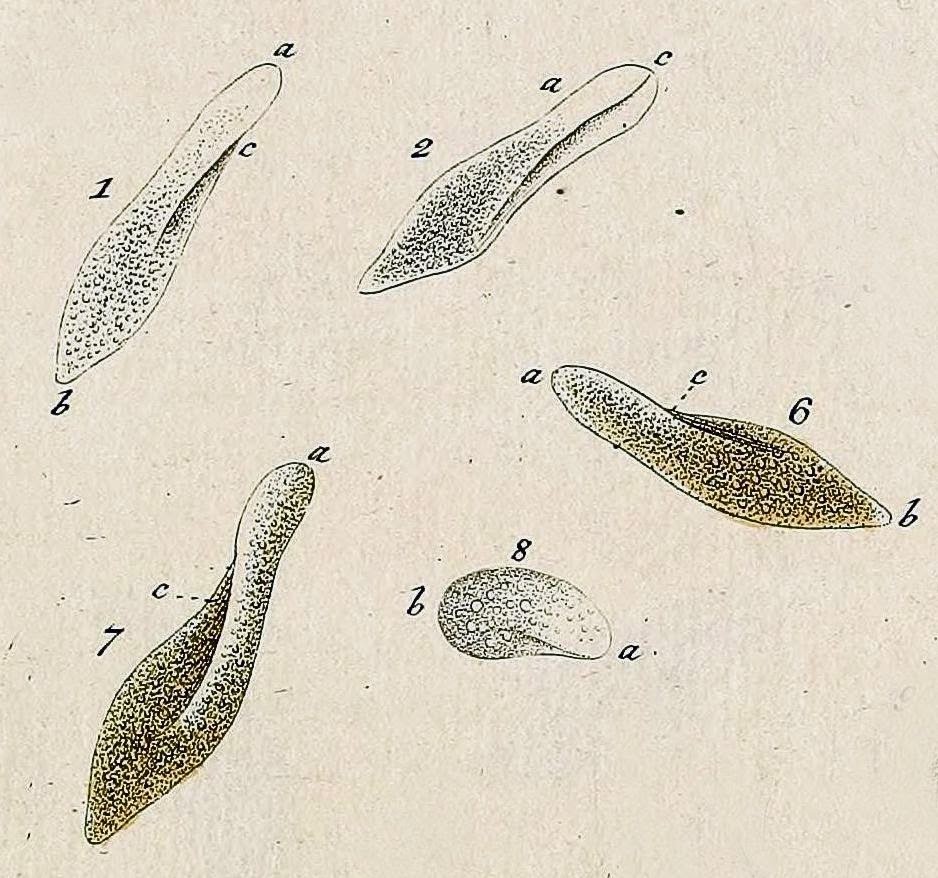 You see your gastroenterologist with long standing stomach pain.  You have undergone a reasonable 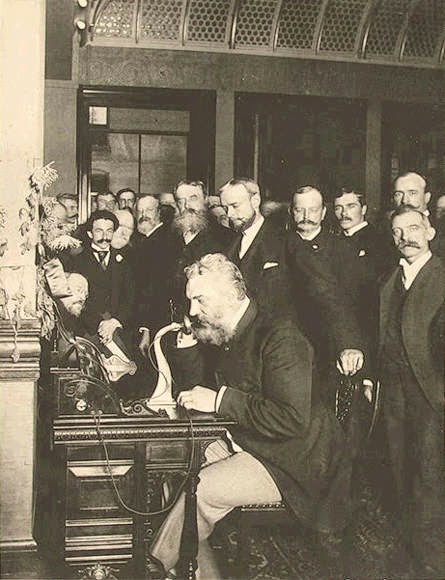 Is E-mailing with Patients a Good Idea?

Physicians speak with patients every day on the phone for a variety of reasons.