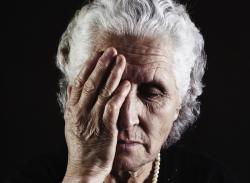 As the world watched, the G8 dementia summit convened in London on 11 Dec 2013 to finally place dementia on the global stage next to other major killers like cancer, heart disease and HIV/AIDS. The numbers are alarming.

As the world watched, the G8 dementia summit convened in London on 11 Dec 2013 to finally place dementia on the global stage next to other major killers like cancer, heart disease and HIV/AIDS. The numbers are alarming. Alzheimer’s Disease International estimates that 44 million people are currently living with dementia, a figure expected to double every 20 years. Already 62% of people with dementia live in low and middle income countries, and with increasing life expectancies across the globe, this proportion is projected to increase to 71% by 2050. Worryingly, less than half of dementia sufferers in high income countries and less than 10% of those in low and medium income countries have received a dementia diagnosis1.

In the words of the first speaker, WHO Director General Dr Margaret Chan, ‘we are empty-handed’. There is no cure for dementia. Drugs can ease the symptoms but not treat the underlying nerve cell death, which leads to the deterioration in mental functions including memory, language, orientation and judgement. Spearheaded by UK Prime Minister David Cameron, the goal of this G8 summit was to galvanize international efforts to find a cure, with Britain leading the way. At its close, leading nations committed to developing a cure or treatment for dementia by 2025, with all countries pledging to significantly increase funding to meet that goal.

Science is central to finding a cure for dementia. The research community has learned from previous failures that future phase III clinical trials must focus on the early, asymptomatic stages of dementia. However, the asymptomatic phases are not well understood. This is when molecular dysfunctions ultimately lead to unscheduled nerve cell death. Nevertheless, Francis Collins of the US National Institutes of Health highlighted several rapidly gaining areas of dementia science. For example, recent genetic studies have identified novel risk factors, revealing the involvement of unexpected molecular pathways. The advent of induced pluripotent stem cells will expedite molecular comparisons between healthy and diseased cells. Finally, newly discovered biomarkers and existing imaging technologies for Alzheimer protein beta amyloid, and more recently tau, will facilitate the study of early disease progression and treatment response. However, advances in pre-clinical studies need to be matched by global and innovative clinical trial design. For example, Dr Edo Richard from the University of Amsterdam suggested trials should target large populations at intermediate risk as opposed to small populations at high risk.  Finally, the data generated by the international research community must not only be shared, but also coordinated. Existing efforts such as the International Alzheimer’s Disease Research Portfolio project were highlighted and the scientific community was encouraged to contribute more actively.

In a radio interview leading up to the summit, Professor Simon Lovestone of King’s College London hailed the G8 dementia summit as the most significant event since Alzheimer first described the disease and made it visible to the world. With funding increases pledged by G8 health ministers, and David Cameron’s determination to lead the way, Professor Lovestone might just have been right.

More information on Alzheimer research can be found on Medical Solutions Online – the Magazine for Healthcare Leadership: http://sie.ag/1gBOTVy 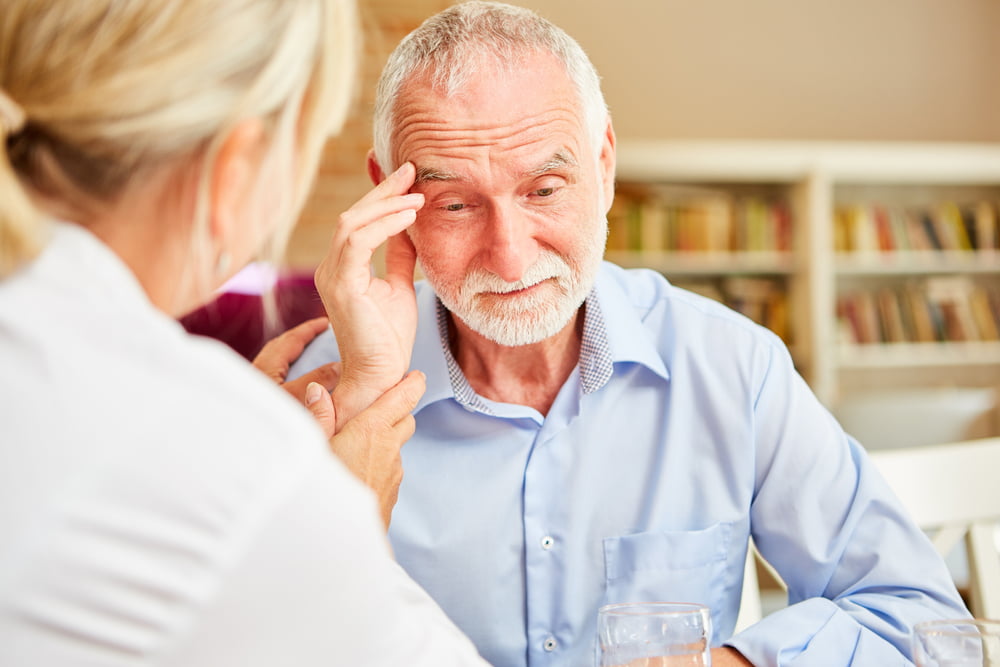