Make IUDs and Implants More Affordable and Accessible for Teens

New recommendations from the American Congress of Obstetrics and Gynecology (ACOG) encourage use of Intrauterine devices (IUDs) or implantable birth control as a first-line option for sexually active teens. These are the most effective reversible contraceptives for preventing unintended pregnancy and abortion according to ACOG’s Committee on Adolescent Health.

With nearly half of all teens having sexual intercourse at least once, and 42 percent saying it happens regularly, teens must be aware of birth control options and use contraception every time. That’s where methods like birth control pills and condoms often fail – and worse, teens that use no birth control at all have a 90 percent chance of becoming pregnant within a year according to ACOG.

IUDs and implants are safe, reliable, and convenient methods of pregnancy prevention. Once implanted or inserted, IUDs can be effective for up to 10 years, and implants, for three. Yet, ACOG’s report said that only 4.5 percent of teens (15-19) use one of these long-acting reversible options (LARC). The low rates of adoption are affected by cost, misconceptions, or the need to visit a physician, spurring concerns about confidentiality. So they urge gynecologists to talk about these methods first. “LARC methods should be first-line recommendations for all women and adolescents,” the report concluded.

Most teens seem to be using some form of birth control, based on CDC data showing a sharp decrease in teen pregnancy rates from 2007 through 2010 across all racial and ethnic groups. Unfortunately, the teen birth rate in the United States “remains one of the highest among other industrialized nations.”

Religious and pro-life groups that oppose use of any form of contraception are essentially burying their heads in the sand, or perhaps clicking their heels three times and hoping to end up in Kansas. Teen pregnancy is a risk to both the mother and the baby. More low birthweight babies and higher infant mortality are attributed to teen moms than to babies born to older mothers. The public health costs of teen pregnancies is more than $10 billion annually.

If 42 percent of teens admit to having sex regularly, my guess is that the real figure is higher – likely over 50 percent. IUDs and implants have proven safe and effective – with less than a one percent annual pregnancy rate, much lower than any other contraceptive method.

These options are expensive, and require a visit to a physician –  two obvious barriers to increased adoption. Lower cost and easier access would make a significant difference in use of these devices by teens. ACOG President James Breeden recently blogged, ” I fully support the right of all women to unimpeded contraceptive access”

The Affordable Care Act made great strides in ensuring contraception would be covered by insurance companies at no cost. While it may be an uncomfortable conversation for some, it’s imperative that these young adults have similar free, unimpeded access, and let it be their choice whether to discuss their decision with their parents. 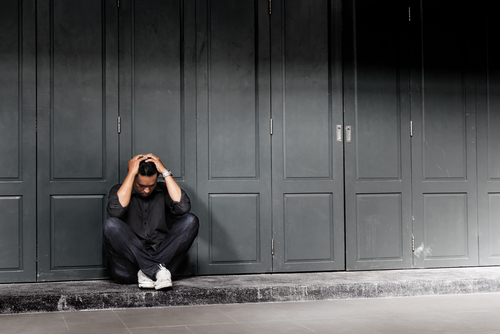 Be Aware Of These 3 Signs Your

No matter how old your child gets, their safety and wellbeing is always 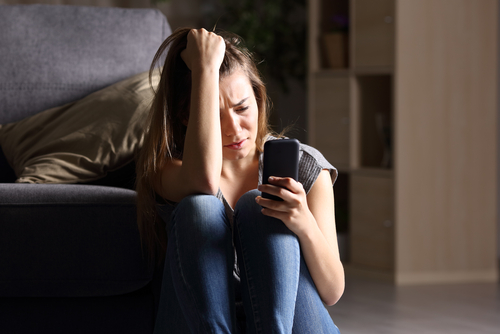 Common Causes Of Anxiety In Teens (And

Though it is normal to feel anxious on occasion, when it is continuous, 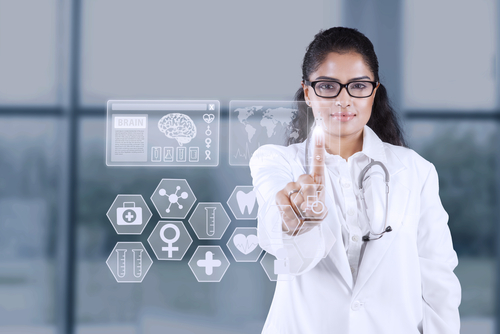 Here’s Why Teens And Young Adults Are

Just like older adults, teens and young adults are searching for health information