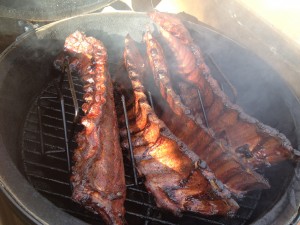 Meat and Mortality: Does Eating Meat Decrease Your Lifespan? Does eating red meat decrease your lifespan? This is a discussion that has been going on for years, with vegetarians and vegans stating that meat is not only bad because of the cruelty to animals, but it will decrease your life. There have been a number of studies looking at this, and the results vary, but this week a new study showed –

Does eating red meat decrease your lifespan? This is a discussion that has been going on for years, with vegetarians and vegans stating that meat is not only bad because of the cruelty to animals, but it will decrease your life. There have been a number of studies looking at this, and the results vary, but this week a new study showed –

After correction for measurement error, red meat intake was no longer associated with mortality, and there was no association with the consumption of poultry.

While this is good news to the lovers of red meat – those who love bacon had different news:

You have to wonder about a publication with editors that would let that statement slip. Imagine if we could prevent any death – but I suspect all members of that study will die. Besides the grammar, the real issue of the processed meat portion is the variable of smoking.

We cannot exclude residual confounding, in particular due to incomplete adjustment for active and passive smoking. The sub-group analysis for processed meat showed heterogeneity according to smoking, with significant associations only in former and current smokers and no significant associations in never smokers, which is compatible with residual confounding by smoking.

This is explained further in the article with these statistics:

Increasing vegetables and fruits in the diet was almost a protective factor:

But the study was in contrast to the US study:

However, in contrast to the US cohorts , there was no statistically significant association of red meat consumption with risk of cancer or cardiovascular mortality. (see ref 7 and 8 below)

The problem with the US studies has more to do with the basis of their data gathering than anything else. As we blogged about last year (click here). The basis of those studies is this: a bunch of people are given a questionnaire about what they eat. They fill it out. Depending on the study, their health is followed for a number of years, and using statistical analysis determination is made about what factors influence their health.

The European study avoided this by having clinics that did more measuring and in depth analysis, and their data has less flaws than the US Data, but still, the basis is sketchy.

All Meat is not the Same:

The other missing piece is this: meat is processed differently by different places, and the meat is handled differently. Animals that are raised on grass have higher levels of Omega-3 fatty acids, where animals raised on grains have higher levels of Omega-6 fatty acids.  If you process your meats in Italy, there is a different production than in Northern Germany, which is different than in Iowa – some being more prone to harsh chemicals that may (or may not) linger.

One study that looked at all groups: it turns out that Vegans and meat eaters live to be about the same age, those that have the best survival advantage were fish eaters.  In fact, occasional meat eaters have a longer lifespan than vegans.  We wrote about this more extensively here. 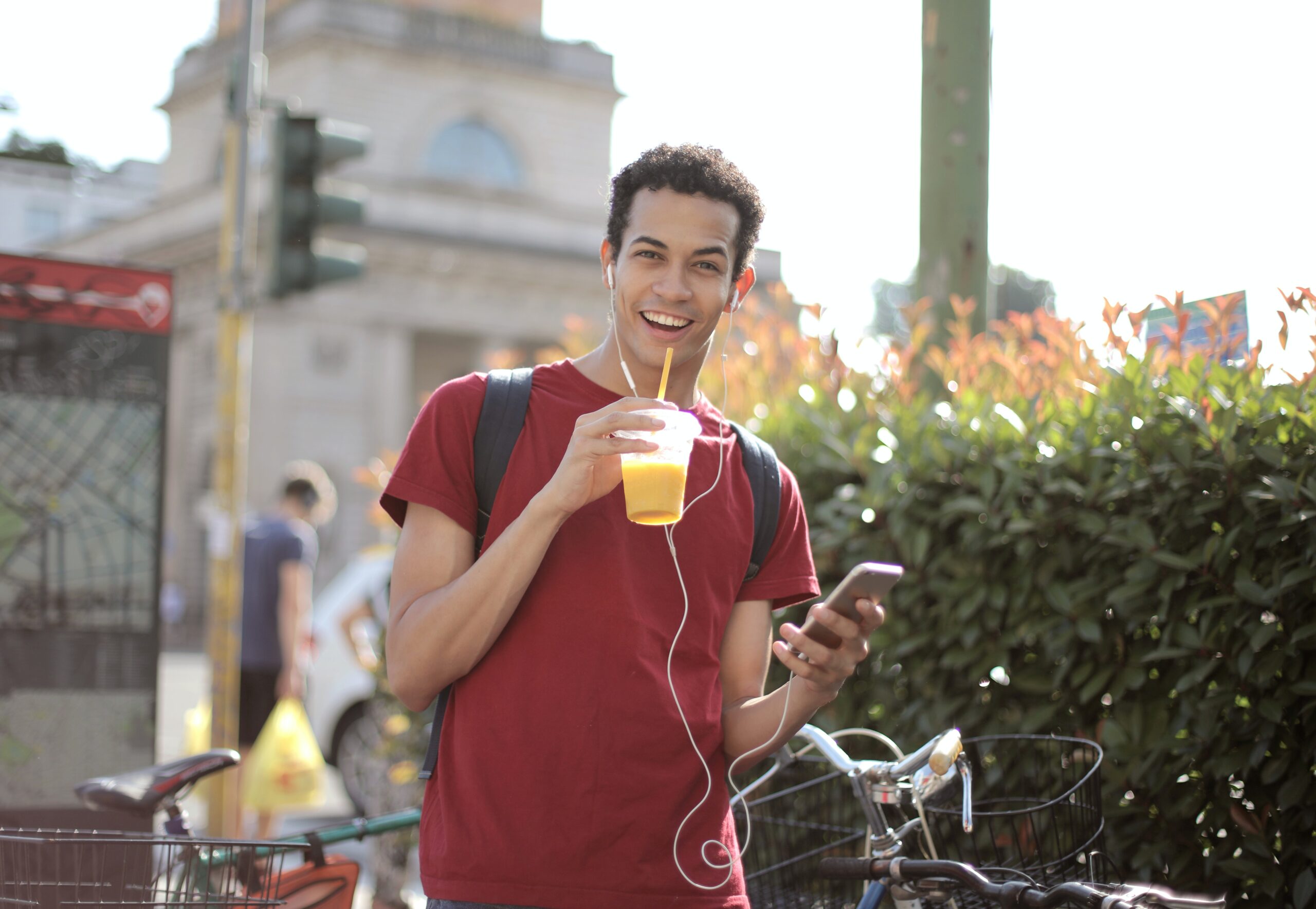 There is a direct link between what you consume and your academic performance. Research