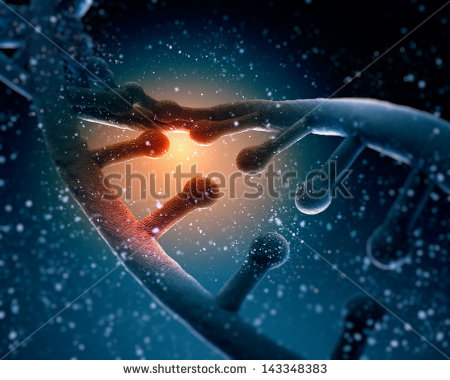 Here are the five most important things you need to know about Paul Ryan, Barack Obama and Medicare. You won’t find this anywhere else.

Here are the five most important things you need to know about Paul Ryan, Barack Obama and Medicare. You won’t find this anywhere else.

1. Seniors Take It on the Shin. Without any help from Paul Ryan — and without a single Republican vote — the Affordable Care Act is going to reduce spending on Medicare by $523 billion over the next 10 years, relative to what it would have been. This reduced spending — which will mainly consist of lower fees for doctors and hospitals — will continue into the future and will be enforced by an independent commission. Although the Congressional Budget Office (CBO) and the Centers for Medicare & Medicaid Services (CMS) have different projections, Obama administration representatives have officially signed off on the CMS report, which projects that Medicare will grow no faster than the rate of growth of gross domestic product (GDP), as the following chart shows.

To give you some idea of how radical this change is, on the day Barack Obama signed the Affordable Care Act legislation, he cut Medicare’s long-term, unfunded liability in half! 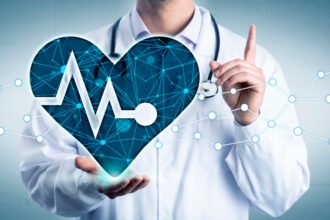 2. My Line Is Lower than Your Line. Despite the hysteria on the left about the Bowles/Simpson, Rivlin/Ryan and the Domenici/Rivlin plans, the ObamaCare Medicare cuts are much harsher than any of these proposals. And most critics of these entitlement reform plans were enthusiastic supporters of ObamaCare.

Ignoring the political maxim to never get between an opponent’s gun and his foot, the new Paul Ryan budget manages to top even ObamaCare by roughly tracking the Affordable Care Act spending for the next decade and then allowing Medicare spending to grow no faster than the consumer price index.

In response to Ryan, President Obama has proposed a growth rate for Medicare of GDP + 0.5%, which is less than the CBO projection for ObamaCare (GDP + 1%) but more generous than the CMS projection (GDP + 0%), which the administration has already signed off on. Go figure. (See the chart below.)

3. Not Reforming Health Care. None of the proposals (including ObamaCare) have any serious plan to reduce health care spending for the country as a whole. This means that Medicare spending will fall further and further behind what everyone else is spending under every proposal. Under ObamaCare, for example, the Office of the Medicare Actuaries estimates that Medicare payments will fall below Medicaid payments by the end of this decade. Also, none of the proposals have any mechanism that would allow people to build up tax-free savings to be able to afford to replace reduced Medicare spending with personal out-of-pocket spending. This is enormously important because none of the projected cuts will be made if a backlash from elderly voters makes them politically impossible.

4. Ignoring What Has Already Been Proposed. The Coburn/Ryan health bill is the only serious proposal to fundamentally change the economic incentives of employers, employees and medical providers. But even it does not go far enough to bring total health care spending in line with what is being proposed for Medicare. We have suggested ways of making the Rivlin/Ryan plan better and achieving reasonable goals here.

5. Ignoring What Is Already Being Done. Despite the hysteria over the idea of Ryan’s concept of “premium support,” the idea actually originates with left-of-center economists Henry Aaron and Bob Reischauer (see Ezra Klein) and we already have it in Medicare. It’s called Medicare Advantage and about one-fourth of all Medicare enrollees participate in it. In addition, the subsidies for private plans sold in ObamaCare health insurance exchanges will also morph into premium support. We also already have something similar to Accountable Care Organizations (ACOs) — the Obama administration’s hope for controlling costs for Medicare. They are called Medical Service Organizations (MSOs) and they service Medicare Advantage plans — the plans ObamaCare has targeted for defunding. (Again, go figure.) I’ll write about this more in the future. 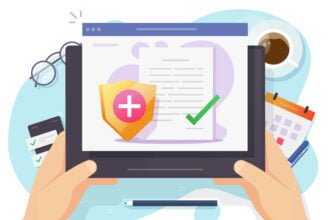 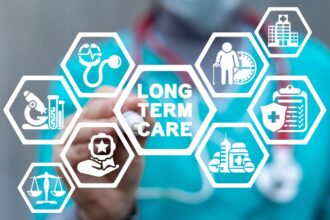 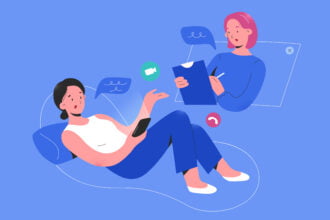 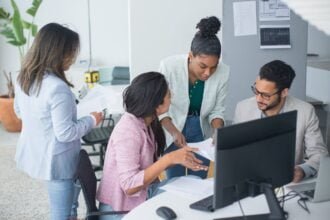