The device could also increase the number of available livers and is under going clinical trials in the UK.  A 62 year old man needed a transplant and he was the first recipient to have a liver transplant using the device.

The machine keeps the liver working

The device could also increase the number of available livers and is under going clinical trials in the UK.  A 62 year old man needed a transplant and he was the first recipient to have a liver transplant using the device.

The machine keeps the liver working at normal body temperatures instead of being put on ice.  Nutrients are injected into the liver and it has taken 15 years research to create.  They also know if the liver is going to work before the transplant takes place.  The doctor using the machine states the liver functions like it has never lost the human body and they are also working to use the same process with hearts and lungs.  It sounds as if the liver is kept in a machine made “human” environment and it adapts much faster to the body of the recipient.  BD

A human liver was kept alive outside a human being and then transplanted into a recipient patient who required a new liver, researchers from Oxford University and King’s College Hospital reported. The scientists added that the procedure has been successfully performed on two patients who are currently recovering well.
The problem with current the transplantation method is organ damage after the donated liver is put “on ice”, cooling it to slow its metabolism.

“These first clinical cases confirm that we can support human livers outside the body, keep them alive and functioning on our machine and then, hours later, successfully transplant them into a patient. The device is the very first completely automated liver perfusion device of its kind: the organ is perfused with oxygenated red blood cells at normal body temperature, just as it would be inside the body, and can for example be observed making bile, which makes it an extraordinary feat of engineering.
It was astounding to see an initially cold grey liver flushing with color once hooked up to our machine and performing as it would within the body. What was even more amazing was to see the same liver transplanted into a patient who is now walking around. Whilst for these two transplants we only needed to keep the livers alive for up to 10 hours, in other experiments we have shown we can preserve a functioning liver and monitor its function outside the body for periods up to 24 hours.”

More than 2,000 livers are thrown away each year because oxygen deprivation has damaged them, or they did not survive the cold preservation due to elevated intracellular fat. 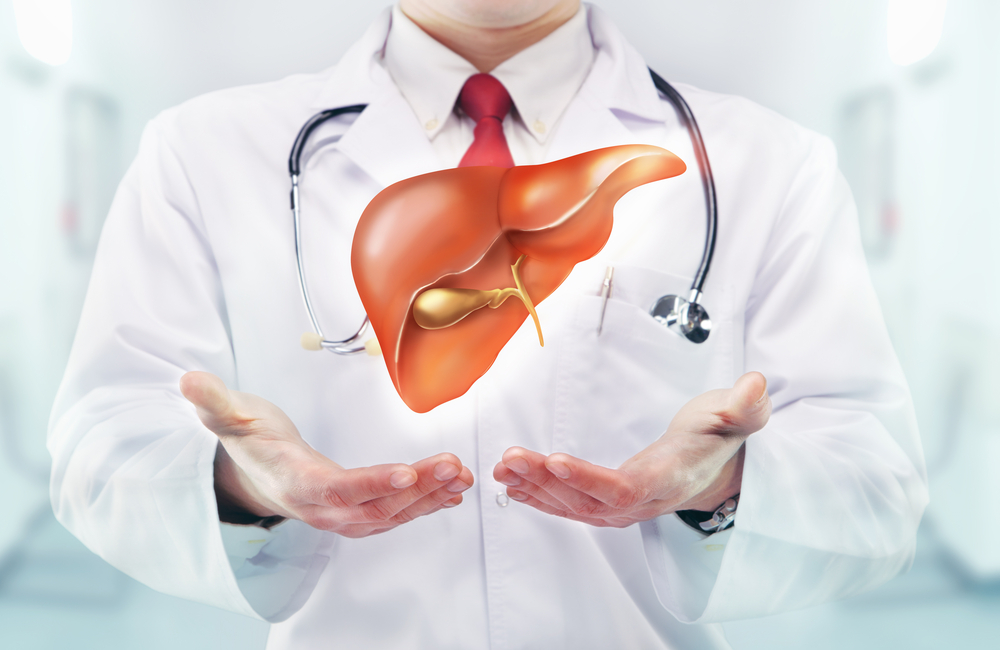 Like most of our essential organs, our livers are something we rarely think