Despite all the efforts to reinforce the conventional wisdom that the country faces a grave shortage of nurses over the coming generation, I remain unconvinced.  A letter to Health Affairs from the American Association of Colleges of Nursing criticizes a December 2011 article on nursing workforce trends for being insufficiently dogmatic about the need for more and more nurses.

Despite all the efforts to reinforce the conventional wisdom that the country faces a grave shortage of nurses over the coming generation, I remain unconvinced.  A letter to Health Affairs from the American Association of Colleges of Nursing criticizes a December 2011 article on nursing workforce trends for being insufficiently dogmatic about the need for more and more nurses. The article documented a “surge” in the number of new nurses over the past five years, and the letter writer is worried that people are taking that the wrong way. In particular,”Many items in the media and on health care blogs have hinted that the nursing shortage is over…” thanks to the positive tone of the article.

The letter asserts that the authors neglected to account for the likely wave of nurse retirements and that the projections depend on the continuation of interest of students to go into nursing, which the study authors say is uncertain. Here’s the key sentence: “In fact, misleading reports about the end of the nursing shortage may convince prospective nurses to seek careers in other field instead.”

In their reply, the study authors largely agree with the letter writer, except they point out that their study does in fact account for retirement. Frankly I don’t see the point of publishing this exchange since everyone agrees with one another and the one substantive assertion about methodology in the letter is false.

I’m going to presume that my January Nursing shortage. Is it a case of crying “wolf?” is one of the so-called misleading reports the letter writer refers to. If I’ve discouraged someone from going to nursing school, so be it, but for the record, if you want to go, by all means do it.

The same authors have a similar article in today’s New England Journal of Medicine, and unlike the Health Affairs article, this ones seems to be open access. You can read about their sophisticated workforce model that takes into account many factors and concludes that a nursing shortage is likely to re-emerge in the near term.

My issue with the workforce projections is that they don’t take into account long-term technological change, but simply assume that nurses will be used as they are today. I’ve taken  heat for writing that robots will replace a lot of nurse functions over time. People seem to be offended by that notion and have accused me of not having sufficient appreciation for the skills nurses bring.

So let me try a different tack. Think about some of the job categories where demand is being tempered by the availability of substitutes. Here are a few I have in mind that have similar levels of education to nurses:

I don’t know exactly how the nursing profession is going to evolve but I do notice that the advocates for training more nurses are typically those who run nursing schools rather than prospective employers of nurses, such as hospitals. 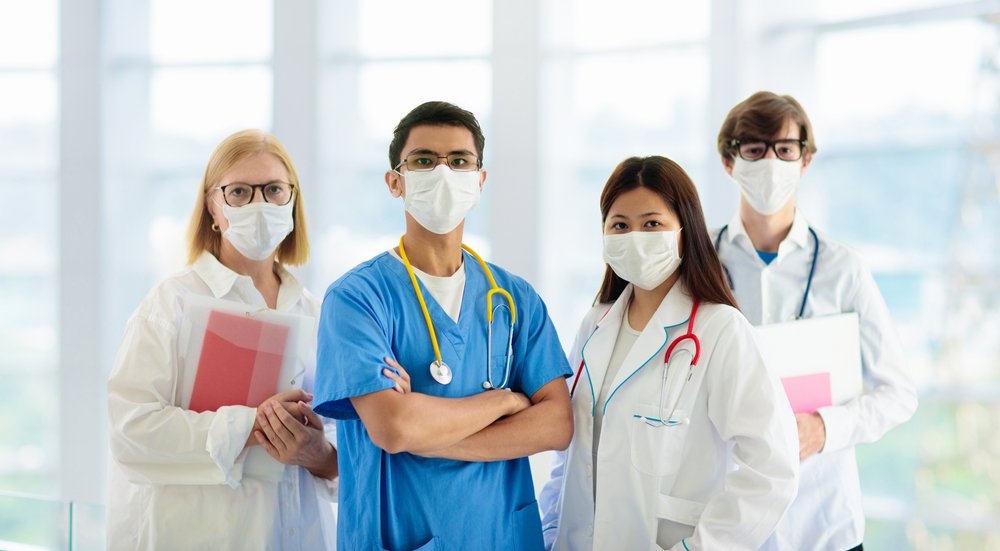 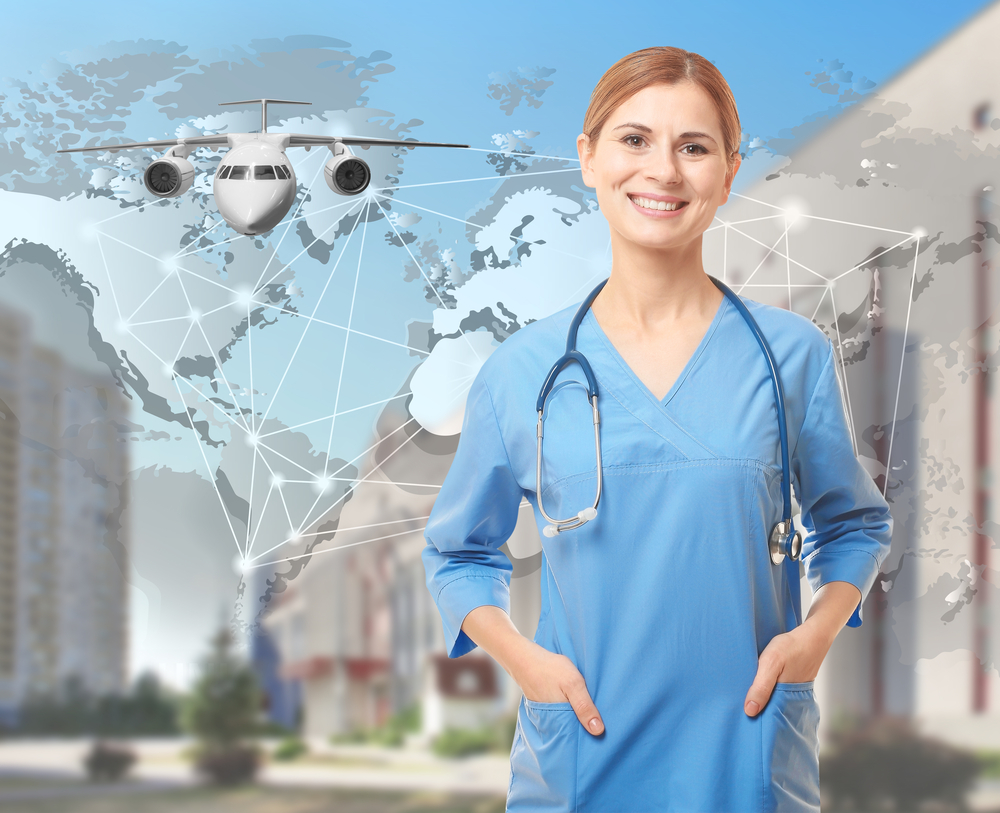