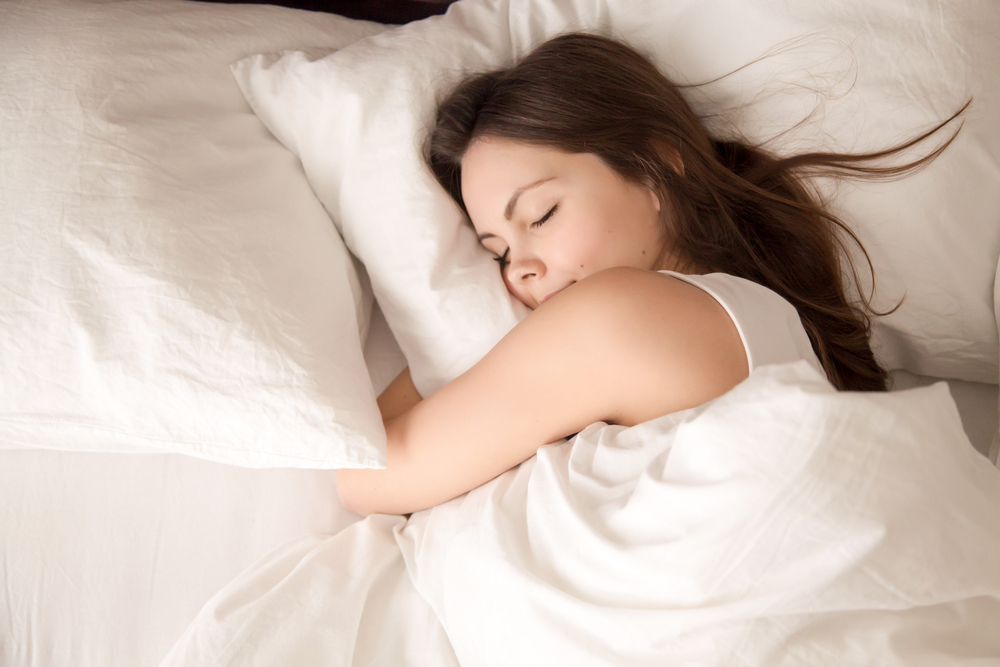 Overcome the Debilitating Impacts of Sleep Disorders with Weighted Blankets

Sleep disorders are very common among the adult population. According to the American Sleep Association, 48% of adults report problems with snoring, which is a major symptom of sleeping problems. Nearly 40% of people note that they occasionally fall asleep in the middle of the day. There are a number of ways that these problems can be dealt with. One option is to consider using weighted blankets.

Weighted Blankets as an Aid for Sleeping Disorders

As the prevalence of sleep disorders grows, more people are looking for solutions to help treat the underlying problem. Weighted blankets have become an option. Weighted blankets started to gain traction since 2008 when Donna Chambers founded SensaCalm to help her grandson with autism. Today, it has become one of the most popular gift items for special occasions like birthdays, Christmas, and weddings. However, Chambers would be the first to tell you that she did not invent the weighted blanket, she only helped to popularize the concept. What they do is to promote sleep. And there is even a whole cottage industry dedicated to producing the best weighted blankets. There are a number of reasons people have started using them. Sleep disorders are one of the most common. Healthline writer Eleesha Lockett, MS and her colleague Stacy Sampson, DO, both stated that they can be useful for suppressing the nervous system. This can be a good way to help promote sleep. This is a welcome finding for many people. According to estimates, about 70 million Americans suffer from a sleep disorder. For instance, seven in ten American adults claimed that they had inadequate sleep at least one night a month. Meanwhile, 11% of the population has insomnia. Possible Causes of Lack of Sleep On average, most adults need at least seven hours of uninterrupted sleep each night. When you sleep, it is a way for your body to reboot. It is the time when your brain gives your whole system a thorough biological check so that you can prepare for the next day fully refreshed. People may boast that they only need four hours of sleep at night to function, but they are courting danger. Lack of quality sleep can lead to an alphabet soup of diseases. Among the health effects of sleep deprivation are:

There are many potential reasons why you are not getting enough sleep. Here are some of them:

How it Feels Like Sleeping Under Weighted Blankets Weighted blankets give you a feeling of comfort. You feel a slight pressure on top of you, like sleeping next to a loved one. It is ideal for kids who do not like to sleep alone in their beds. Those who have been diagnosed with a rhythmic movement disorder (RMD) will also benefit from being gently weighed down by the blanket, which restricts their movements. RMD is typical among infants and smaller children. However, when the condition continues through adulthood, it could be a symptom of autism, substance abuse, mental health and developmental disorders. People with restless leg syndrome will also benefit from sleeping under a weighted blanket. They often use compression socks, which alleviates the compulsion to move their limbs. However, a weighted blanket can do the job equally well, if not better. When you were a child and your mother was hugging you to sleep, it is the best feeling ever. You feel safe, and all your troubles go away. While there is no replacement for sleeping in the warm embrace of a loved one, weighted blankets are the next-best thing. Why You Need a Weighted Blanket Although manufacturers use different materials, the average weighted blanket contains plastic beads, poly pellets, glass beads, and discs. They are what gives the blanket density and substance. You also need to look at the material. Kona cotton and satin cotton are the best breathable fabrics that will dissipate heat. However, several brands also use polyester and mink. Each fabric has its respective pros and cons. Choose according to the conditions of the room, as well as your sleeping habits. Remember, too much heat will interfere with your sleep. Weighted blankets come in different densities. You can choose from as light as four to five pounds, to as much as 30 pounds. However, the sweet spot seems to be around 12 pounds, which provides enough pressure to mimic an embrace, but not enough to suffocate you. The weight should be evenly distributed, which is known in the industry as “deep pressure stimulation.” However, if you are having a hard time choosing, perhaps the only thing to remember is 10% of your weight. It is what occupational therapists recommend. If you weigh 150 pounds, the weighted blanket should weigh 15 pounds. But find a product that is large enough to swaddle you even if you are sitting upright. There is science behind it, too. The deep pressure has been proven to enhance the production of serotonin, which is often called the “happy chemical.” Using a weighted blanket also produces oxytocin, which is called the “cuddle hormone.” It is released when you are embracing a loved one or after making love. Both hormones will give you a sense of calm, comfort, safety, and bliss. As your anxieties and troubles melt away, so will your insomnia. For instance, have you ever had a good massage and then fell into a deep sleep in the middle of the session? The sensation triggered by the weighted blanket is a lot like that. Only this time, you do not need to pay for a therapist every time you need to catch some winks.

Quality sleep is important to everyone’s health. Make sure that you get at least 7 hours of sleep a night to be productive when you wake up. Weighted blankets can be a great treatment option to try. 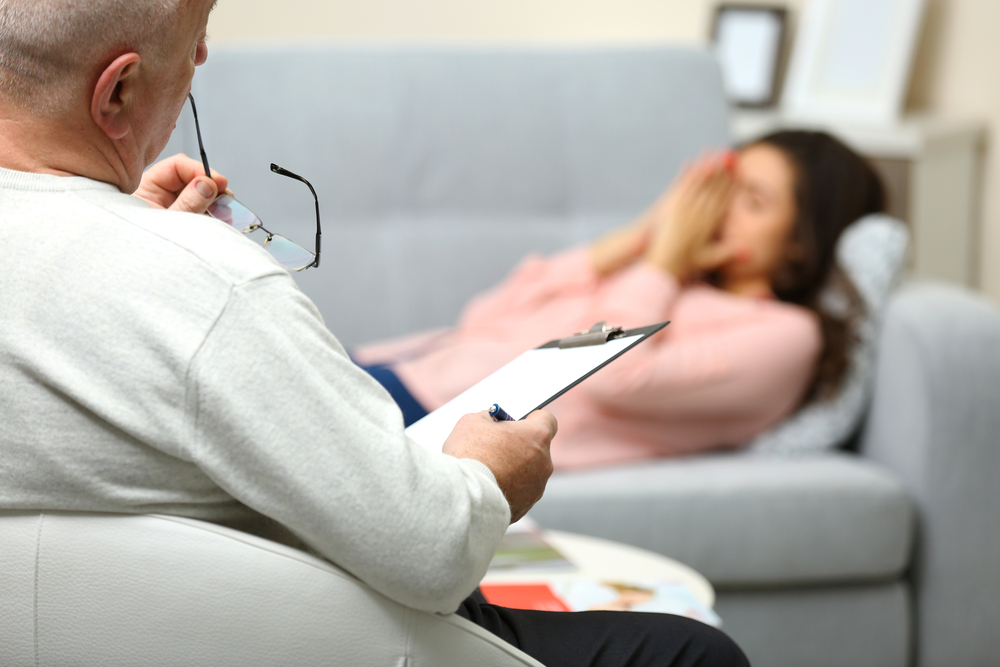 What You’ve Been Wanting To Know About

A good night?s rest dictates the greatness of your day. Without a proper night?s