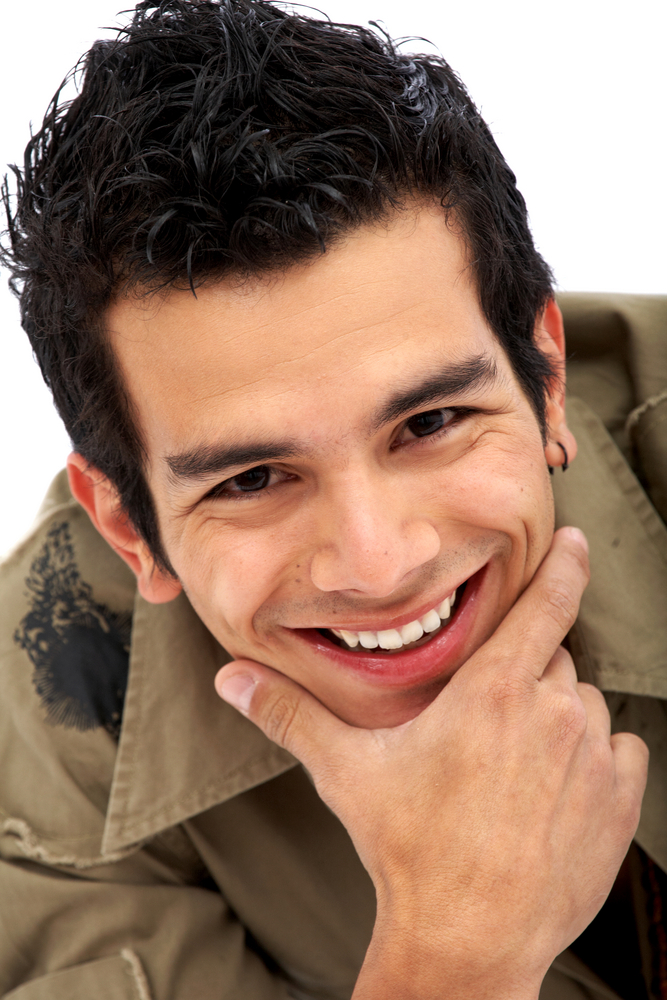 Periodontal disease, comes in two forms gingivitis (reversible) and periodontitis (treatable but non reversible), is an infection of the gums caused by bacteria found in

Periodontal disease, comes in two forms gingivitis (reversible) and periodontitis (treatable but non reversible), is an infection of the gums caused by bacteria found in

Factors in Development of Periodontal Disease

The earliest and mildest stage of gum disease is gingivitis, where the gums redden and bleed easily. If not treated, inflammation of the tissue occurs, resulting in progression of  the disease to periodontitis. Gingivitis is characterized by receding gums, loose teeth, sores, sensitive gums, swollen gums, red or discolored gums, chronic bad breath, change in teeth alignment and teeth movement. The ultimate consequence of advanced periodontal disease is loss of teeth, which occurs when the tissue and bone supporting the tooth breaks down.

Periodontal disease was previously thought to affect only the teeth and gums, but researchers have discovered that periodontal disease influences the overall health and well-being of an individual. Research has shown that gum disease is a risk factor for many health conditions throughout the body. The gum disease causing bacteria that normally resides around the teeth can enter the blood stream and reach other organs and tissues in the body. Once there, the bacteria  release disease-causing agents that can lead to chronic inflammatory conditions that can include:

Periodontal disease impairs the body’s ability to maintain blood sugar levels making you more prone to diabetes or making diabetic symptoms worse. On the other hand, diabetic patients are more likely to suffer from periodontal disease due to a weakened immune system, making it easier for them to catch infections, viruses, and exhibit delayed wound healing.

According to scientific studies, gum disease increases the risk of stroke and coronary artery disease. A chronic infection of the gums can be directly related to an increased risk of reduced blood flow to the brain. Stroke and gum disease have similar risk factors and severe inflammation from periodontal disease increases the risks of having a stroke.

When the bacteria in the plaque that causes gum disease goes to the lungs, it can cause respiratory diseases such as pneumonia. This explains the increased cases of pneumonia and other respiratory conditions in people with periodontal disease. This also is in conjunction with patients with lowered immune systems which makes it easier for them to be susceptible to these bacterial attacks.

Periodontal disease can result in chronic bad breath which is more of a social issue than a medical one. Bacteria deposits on the tongue can also cause bad breath. This is one of the few conditions caused by periodontal disease that can be treated at home by practicing proper dental care to control halitosis (brushing, flossing, mouthrinses, tongue scraping).

Complications with Birth and Pregnancy

The best and easiest way to prevent and control periodontal disease is by maintaining a good oral hygiene program which includes regular dental visits as well as diligent at home care. This includes brushing, flossing, use of mouth rinse, and tongue scraping. Your health is important, taking care of your dental health is a great way to start taking care of your overall health. 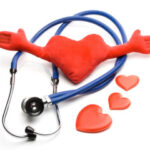