PPACA is Coming Soon To Your Neighborhood

“No matter how we reform health care, we will keep this promise to the American people: If you like your doctor, you will be able to keep your doctor, period.”

In truth, prospects are bleak that you will be able to keep your doctor and even bleaker that there will be enough doctors to meet demand under Obamacare. Patients and physicians are about to be hit smack in the face by the increased demand for healthcare services that will occur as PPACA becomes effective.  Physicians will no longer to be able to bear the brunt of reductions or new methodology of physician reimbursement.

Studies show that the rate of early physician retirement, or a move to another professional career, will probably increase over the next 15 years. There is also  no way to predict what the effect of PPACA will have on older practicing physicians. Many will chose to leave without their retirement portfolio fully funded.  Rather than risk future losses from their medical business with increased overhead, the burden of IT, malpractice risks, and increased patient volume….many will leave medicine and seek other opportunity.

An Investor’s Business Daily/TIPP surveyconducted in September of 2009 found that 45 percent of doctors said they “would consider leaving their practice or taking an early retirement” if the health law stands.

More than 800,000 doctors were practicing in 2006, according to government data. Projecting the poll’s finding onto that population means that 360,000 doctors would consider quitting!

And even without a mass exodus, the Association of American Medical Colleges envisions a shortage of about 160,000 doctors by 2025.

The greatest tragedy of Obamacare may be losing prematurely a generation of the most highly-trained, skilled physicians in history to a health overhaul law that the American people did everything they could to stop.

Physicians say they simply won’t practice under Obamacare rules that strip away much of their autonomy, drown them in bureaucracy, and leave them even more exposed to lawsuits.

Doctors are quietly making their plans now to restructure their practices, retire early, get another job, or otherwise protect themselves from the coming regulatory avalanche and payment cuts.

Another significant change has been the lack of trust in the AMA as witnessed by their flip flop during the debate on PPACA.  At first the AMA was in favor of the measure and then at the last moment was opposed to it as they measured the grassroots reaction to  PPACA.  With 850,000 physicians, only about 150,00 physicians belong to the AMA.

By their own admission “AMA estimates that 60 percent of membership dues are allocable to lobbying activities of the AMA, and therefore are not deductible for income tax purposes. i.e., they are lobbyists. The question is who are they lobbying for? Physicians, patients, or themselves? Their self-interest is in survival, selling books, marketing insurance products, publishing a journal, and other activities.

The AMA has  radically reduced it’s membership dues to attract new members. Many of the members are students, or resident physicians in training, who received a special rate for membership.

I am an ardent supporter of health care reform, but can’t support PPACA (Obamacare) in it’s present form.  Some are now pronouncing how much easier it would be “just to continue on the present path”. 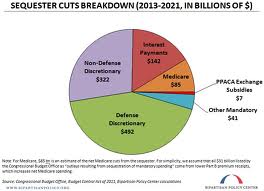 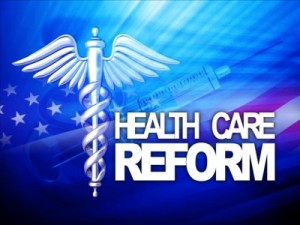 Report:PPACA Would Reduce Number of Uninsured from 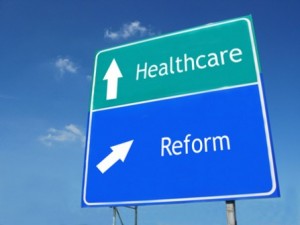