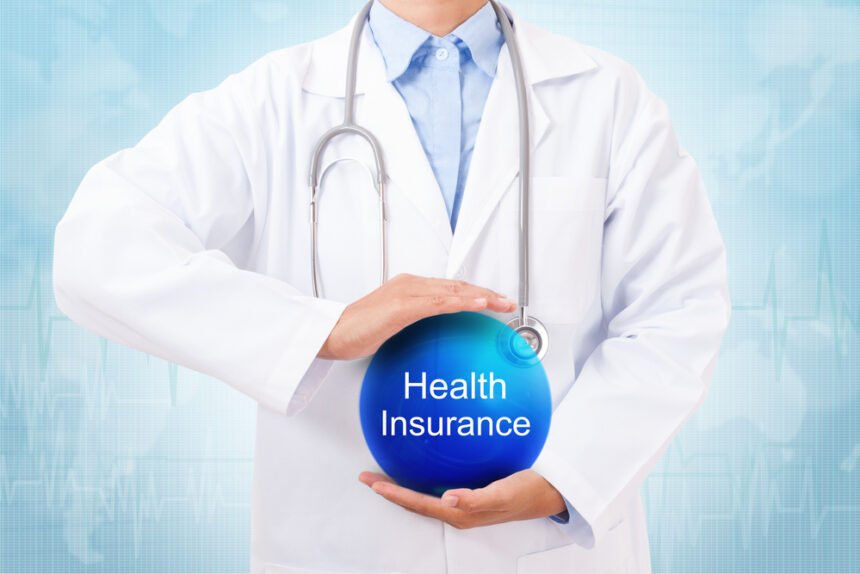 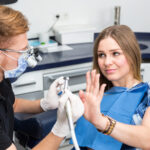 Dental Anxiety: Why It’s Common And How To Deal With It
Next Article 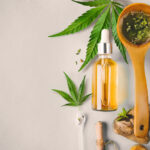 Tips on Choosing The Best CBD Oil For Anxiety 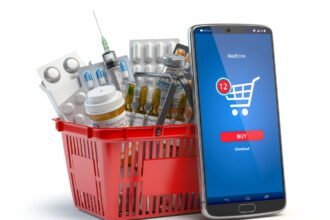 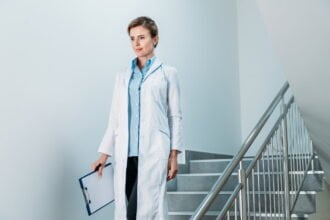