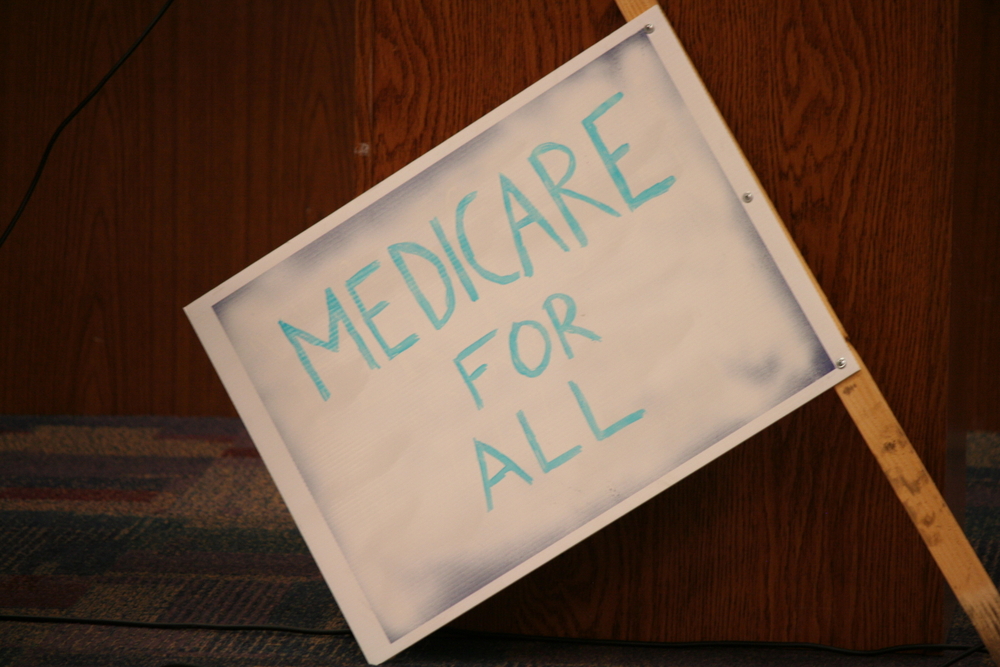 Healthcare has become one of the biggest concerns for most Americans. As we gear up for the 2020 presidential election, candidates on both sides are starting to introduce new plans for healthcare reform. President Trump has pledged to overhaul the Patient Protection and Affordable Care Act to reduce costs for patients. The democrats have started discussing other options. Medicare for All is arguably the most popular healthcare policy from left-wing politicians. It is also supported by over 70% of the general population. Of course, support for Medicare for All is a lot lower when you begin to account for higher taxes and the possibility of healthcare rationing. Nevertheless, it is an idea that has become mainstream since Bernie Sanders first introduced it during the 2016 election. Despite the conditional support for Medicare for All, it is unlikely that a Medicare for All bill will get passed anytime in the near future. Nonetheless, the possibility still exists. It is important to speculate about the potential changes that such a lie would bring to the healthcare industry. One of the ways that Medicare for All would change things is with medical billing. Here are some reasons that medical billing services would change under this legislation.

Billing systems would be more universal

In the United States, we currently have a multi-payer healthcare model. This means that a number of different insurers in both the public and private sector are responsible for providing coverage to Americans. A Medicare for All system would convert our healthcare model to single payer. This would simplify the billing process. Why would it make such a difference? The reason is that different insurers have their own codes and processes. The most notable differences are between the current Medicare and Medicaid systems, compared to those of private insurers. This would make things much easier for medical billing professionals. They would only need to familiarize themselves with one set of billing policies, which would alleviate a lot of stress and minimize billing mistakes. Nevertheless, it probably wouldn?t impact the qualifications that healthcare billing people need to get a job.

Denials for coverage would decline

One of the biggest concerns about our current healthcare system is that medical billing errors causes a lot of grief for patients. One patient that I spoke with purchased medical services six months ago. Since she had dual insurance through her own employer and her husband?s employer, she needed to coordinate with both of them to get double coverage. The problem is that both insurers were confused about their own obligations. As a result, one of them denied coverage. It took several months to work things out. There are plenty of other reasons that billing mistakes happen. Different insurers offer different levels of coverage to their customers. A clerical error could be made on either the healthcare provider or insurer end, which could lead to someone getting denied coverage that they would otherwise be entitled to. These types of billing errors would be a lot less common under a Medicare for All system. The services that would be available would be far more standardized, so there would not be nearly as many mistakes.

The impact on medical billing jobs is difficult to predict

One of the biggest concerns that people have raised about single payer healthcare is that it would put a lot of people in the health insurance industry out of work. This industry employs around 1 million people that are solely responsible for health insurance alone. Similar concerns have been raised about medical billing professionals. Alarmists have said that passing a Medicare for All Bill could put many of these billing professionals out of work, because the standardized and more efficient system would trim costs. It is true that there are deafening factors here. However, there also stimulating factors. Medicare for All would significantly increase healthcare consumption. This element of the change would actually increase the need for medical billing professionals. It is possible that the total demand for them would actually increase, in spite of the improved efficiency. 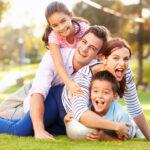 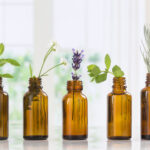