Should Non-Physician PhDs be Called “Doctor” and be Practicing Medicine?

Those with some interest in the history of medical education will recall Abraham Flexner, who more than 100 years ago, challenged the existing paradigm of American medical education in his seminal work, The Flexner Report.   At the time, most physicians (not yet known as ‘providers’ but who had admittedly taken the term ‘doctor’ from the academ

Those with some interest in the history of medical education will recall Abraham Flexner, who more than 100 years ago, challenged the existing paradigm of American medical education in his seminal work, The Flexner Report.   At the time, most physicians (not yet known as ‘providers’ but who had admittedly taken the term ‘doctor’ from the academic world) were trained via a system of  proprietary and largely unregulated medical schools in combination with apprenticeships with practicing physicians.   Recognizing that this was perhaps not the optimal manner in which to train practitioners of the healing arts, Flexner studied all existing medical schools in the U.S. and Canada, and concluded that many were inadequate.  Following the report, many schools closed, and the majority of those remaining became university affiliated.  This report, released the year of Mark Twain’s death, has continued to influence medical education to the present day.  It advanced medical education by emphasizing the importance of a scientifically-grounded, rigorous base foundation for physician training.

Recent developments, arguably resulting from government over-experimentation in health care; have led to physician pseudo-shortages, mostly in the area of primary care.  This is not the typical “creative destruction” that is a healthy part of market upheaval, since this is the result of policies that fly in the face of economic reality and human nature.

As a partial solution, several initiatives are being pursued, including the expansion of non-physician providers.  Seizing upon this opportunity, there has been a tendency for some non-physician providers to obtain Ph.D. level degrees, and use the term “doctor” in health-care settings.  There is a substantial amount of pressure to allow these practitioners to practice autonomously, as de-facto primary-care providers (and likely soon, in other specialties).  Issues of patient confusion and turf battles with doctors of the medical-school graduate sort aside, the more important question is, “Was Flexner wrong?”

Primary-care is a challenging field.  Day after office day goes by; with three or four visits per hour (doing any less in most insurance-based practices makes it nigh-impossible to keep the office lights on).   Most visits are for simple issues.  Every now and then, there’s the snake in the grass.  Its the young man with blurry vision, who is actually having a carotid dissection.  Its the ‘breast cellulitis’ that is actually an inflammatory carcinoma.  Its the vague intestinal problem that is actually a colon cancer.  Experienced primary-care physicians sometimes miss these diagnoses.  And it is a fact that physician extenders undergo far shorter education and training periods.

Allowing non-physicians to practice primary-care without supervision circumvents the traditional medical education system, even if sanctioned by government entities to address the physician pseudo-shortage.  The public should clearly understand one thing:  these folks are practicing medicine.

Rigorous evidence does not yet exist to satisfy the arguments of those on either side of the debate regarding safety of unsupervised non-physician medical care.  Some believe that this care is equivalent to that given by traditionally trained primary-care physicians.  A large amount of anecdotal evidence suggests that it is not.  But to think that non-physicians, even those with advanced degrees, can do a better job, without anywhere near the same level of training as primary-care physicians, belies common sense.

Displacing primary-care physicians is an almost explicitly stated goal by those seeking to fill the primary-care shortage; or put less charitably, to enter the medical profession via an alternate route.

Consider the 2005 Strategic Plan (in ALL CAPS) from the American College of Nurse Practitioners, and judge for yourself.  Such an expansion stands to roll back a century of educational precedent.

Self-interested arguments are not productive in examining the proper role of non-physicians in providing autonomous, unsupervised care to the American public.  As pointed out by other authors, physicians need to quickly demonstrate to patients the value they offer, and deliver that value as best they can.

What is productive is examining the topic considering each point on its merits.  The question is what type of training is required to safely allow the practice of medicine, and more directly, “Was Flexner wrong?” 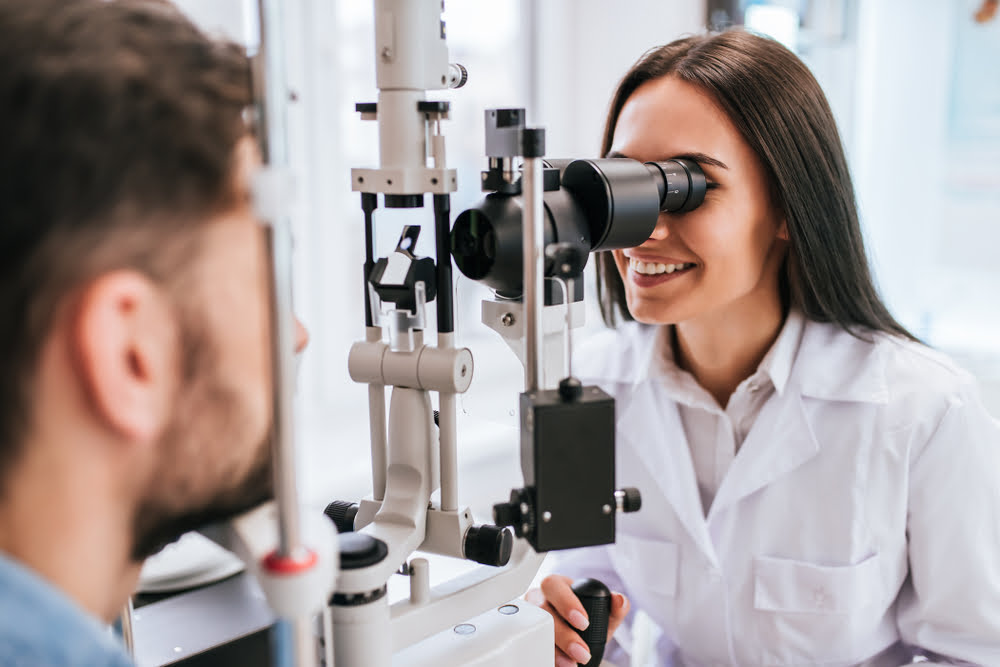 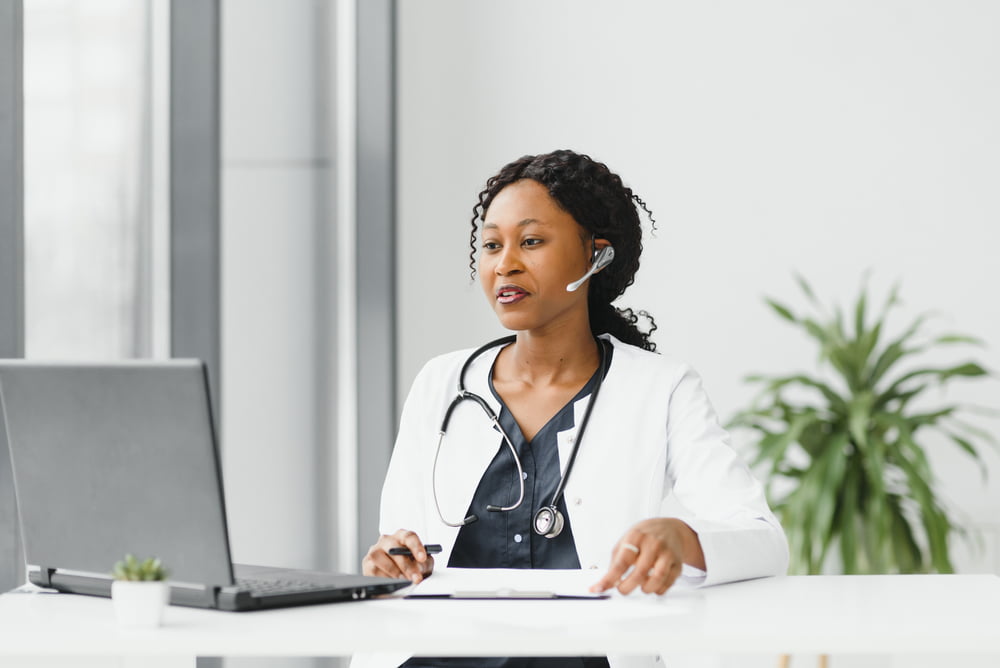 Why You Should Consider Pursuing a DNP

If you are interested in advancing your nursing career, becoming a Doctor of Nursing 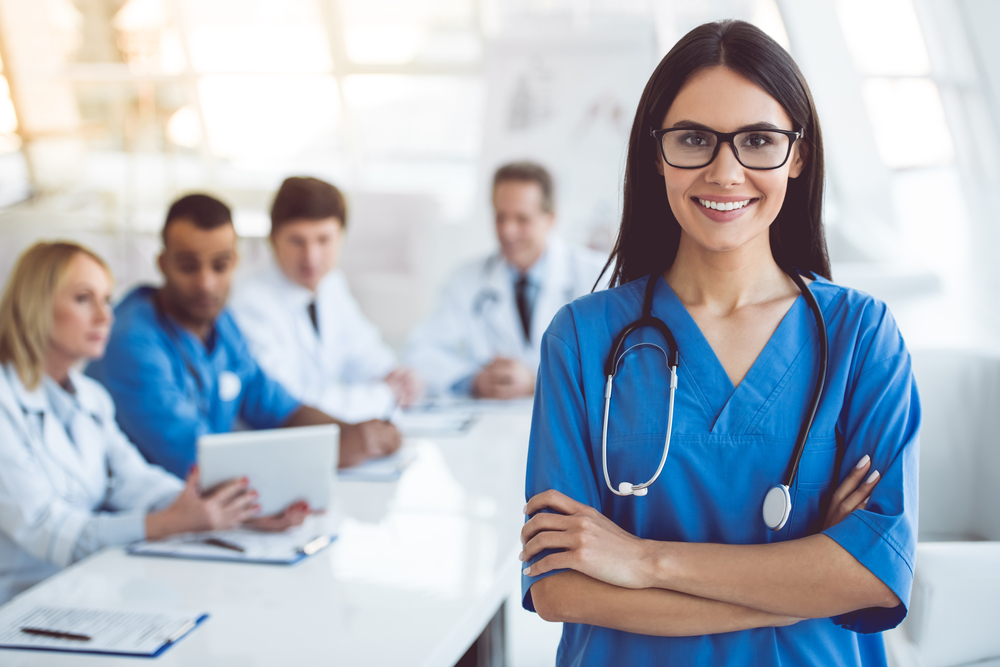 The Role of a Nurse Practitioner in