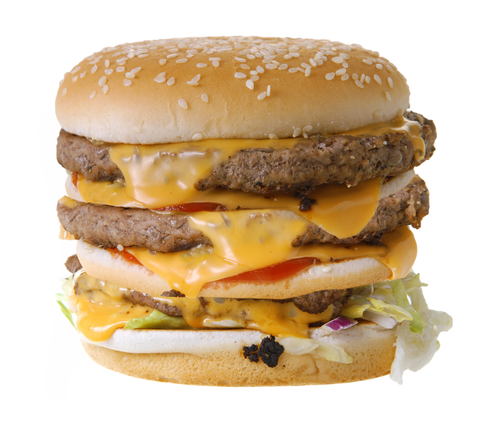 Should We Tax Fat?

I shouldn’t even have to make this observation. But as I have pointed out before, when people start thinking about health policy, their IQs fall about 15 points. In what follows, put on your economics thinking cap and I will walk you through the analysis.

I shouldn’t even have to make this observation. But as I have pointed out before, when people start thinking about health policy, their IQs fall about 15 points. In what follows, put on your economics thinking cap and I will walk you through the analysis.

If I become obese, does that create costs for you? In a rational world it wouldn’t. At the time I purchase health insurance, I would be charged an extra premium if my obesity created above-average expected health care costs. Or if I became obese after acquiring insurance, my insurer would charge me more because of that fact. Unfortunately, misguided regulations prevent premiums from reflecting real health care risks.

Three bad things happen as a result. First, if I don’t pay a premium that reflects the full cost of my obesity, you and others will have to pay a higher premium (or higher taxes) to make up for my inadequate contribution. In economic terms, if I don’t pay the full social cost of my behavior, I will be shifting cost to others. In this way, unwise regulation creates the economist’s classic “externality.” My overeating creates external costs for others.

Second, because I am not paying the full social cost of my own behavior I will be encouraged (financially) to become even more obese than I otherwise would be. This is a straightforward application of the law of demand. If we artificially lower the cost of obesity, there will be more of it.

Finally, because we have created a world in which health insurance premiums are artificially too high or too low for almost everyone, people will face perverse incentives in the market for insurance. Because I am undercharged, I will over-insure, purchasing more insurance than I otherwise would. Because you are overcharged, you will under-insure, purchasing less insurance than you otherwise would. In the end, we will all have non-optimal insurance coverage.

All of me,
Why not take all of me?

Now let’s stop and take stock. What we have here is a pattern that is repeated over and over again in health policy. Unwise intervention creates a social problem. Instead of undoing the source of the problem, we construct a new intervention. The new intervention, in turn, causes more problems, etc., etc.

Still, let’s assume for the moment that society is unwilling to let health insurers price risk accurately — for whatever reason. What’s the second best solution?

In a world in which my obesity creates external costs (higher premiums) for others, there is a straightforward way of “internalizing that externality,” to use another economic term. We can tax fat. The proceeds of the tax could be used to subsidize health care resources that obese patients tend to over-use. Or we could subsidize health insurance pools that attract a disproportionate number of obese enrollees.

How would that work? Actually, the new health reform legislation (ObamaCare) makes that rather easy. Under the law, every patient is supposed to have an electronic medical record. And one of the pieces of information that is supposed to be on that record is a BMI (body mass index) number. So in principle, the IRS could match up everyone’s tax return with his BMI and impose a “fat tax” wherever appropriate. If we wanted to hone in and make the tax even more optimal, we could combine the BMI measure with other health indicators. If someone has a health problem that is exacerbated by obesity (say, diabetes), the tax could be even higher.

There is also a less intrusive way to impose a fat tax. The IRS could impose the tax on everybody. Then non-obese taxpayers could escape the tax by attaching proof of a low BMI to their tax returns.

Mind you, I am not advocating any of this. I am merely pointing out that there are simple and direct “second best” ways of dealing with the external costs of obesity, if we are absolutely opposed to first best solutions.

What is absolutely not justified is a tax on foods that obese people might eat.

For one thing, such a tax is unfair. My secretary eats junk food and wears size zero dresses. Why should she have to pay more for lunch, because an obese person might eat the same type of food?

Third, the costs of such a policy almost surely outweigh the benefits. Everyone would be made worse off in his role as a consumer so that the social costs of obesity can be reduced by…how much? (See one study here.)

Finally, it makes the mistake of taxing inputs not outputs. It would be like rewarding students for the number of hours they study (or penalizing them for not studying enough) instead of basing rewards and penalties on what they did or did not learn.

You can understand why politicians do not always do rational things. Political pressure stands in the way. But how do you explain an independent “think tank” making these same mental errors?

A report from the Institute of Medicine recommends that federal, state, and local governments increase prices on sugary foods, spearhead a marketing campaign to dissuade Americans from eating sugary foods, monitor the weight of pregnant women, implement new exercise requirements for children in school and daycare, and create a “food literacy” program for schools. Here is a brief summary of IOM recommendations from the Heartland Institute’s Amanda Carpenter:

As we previous reported in Daily Policy Digest, even cupcakes and bake sales are in the food police cross hairs:

The federal government is expected to weigh in with its own rules soon. The Agriculture Department says the new rules will allow infrequent bake sales during school hours. (Source: BusinessWeek)

The proposed ban would affect virtually the entire menu of popular sugary drinks found in delis, fast-food franchises and even sports arenas, from energy drinks to pre-sweetened iced teas. The sale of any cup or bottle of sweetened drink larger than 16 fluid ounces — about the size of a medium coffee, and smaller than a common soda bottle — would be prohibited under the first-in-the-nation plan, which could take effect as soon as next March. 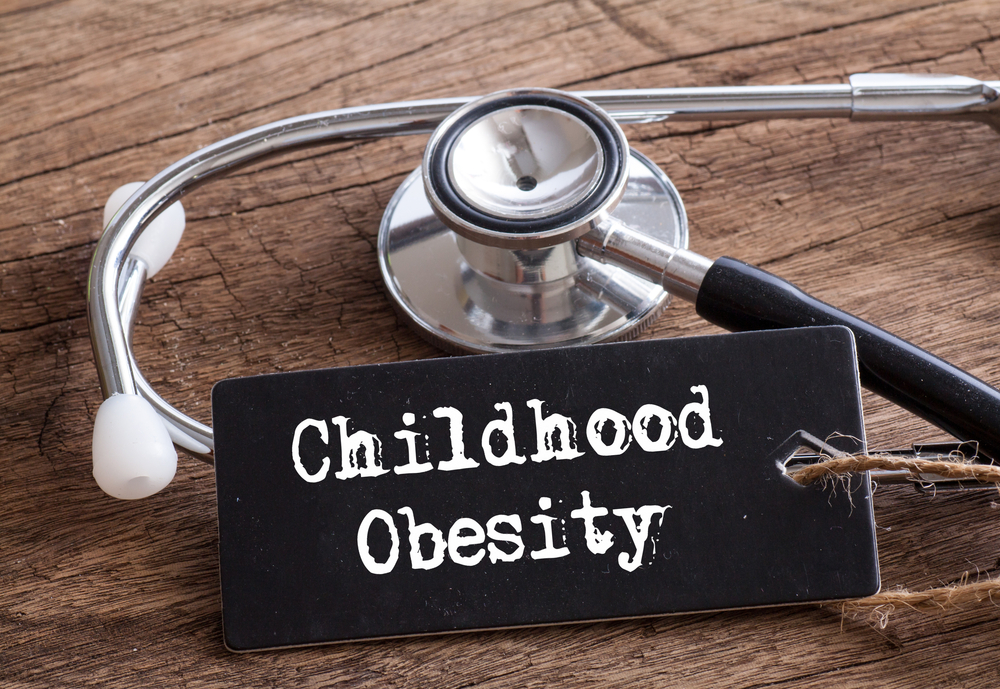