Massachusetts’ 5 year old health reform law is the subject of fierce contention on the national stage, since it formed the foundation for the much-debated Patient Protection and Affordable Care Act (PPACA). But within Massachusetts there’s a lot less rancor. Discussion of repeal or defunding is not even on the table despite the challenging budget climate. A new comprehensive chart pack from the Blue Cross Blue Shield of Massachusetts Foundation (Assessing the Results) summarizes the law and presents findings on progress. Key takeaways, which are illustrated with extensive charts and graphs include:

The report emphasizes that the groundwork for near-universal coverage had been laid in the years leading up to 2006. That has made a big difference in reform’s success and demonstrates why results in Massachusetts aren’t so easily achievable in the country as a whole. (And although Republican primary voters may or may not buy in to it, it does mean Mitt Romney is not necessarily hypocritical in his support of MA reform and opposition to PPACA.) The key enabling factors for Massachusetts cited in the report include:

I would add some other factors that the report omits. These are elements that the rest of the country could usefully emulate:

As the document notes, Massachusetts health reform did not tackle cost containment. That’s hardly surprising because it wasn’t designed to do so. I’m cautiously optimistic that Massachusetts is now ready to tackle the cost problem. Now that almost everyone has health insurance, there’s a willingness to address the affordability challenge in order to preserve what has been achieved. I would argue that tackling costs on a serious scale requires near-universal coverage to be in place. That’s a lesson the country as a whole may have to learn, too, and so I’m a lot less optimistic about cost containment at the national level than I am in Massachusetts. 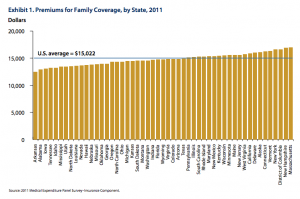 Summary: Massachusetts is live with its effort to reveal health care prices. As of 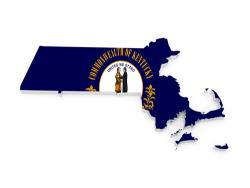 Like many, I’ve been surprised that the rollout of the Affordable Care Act has 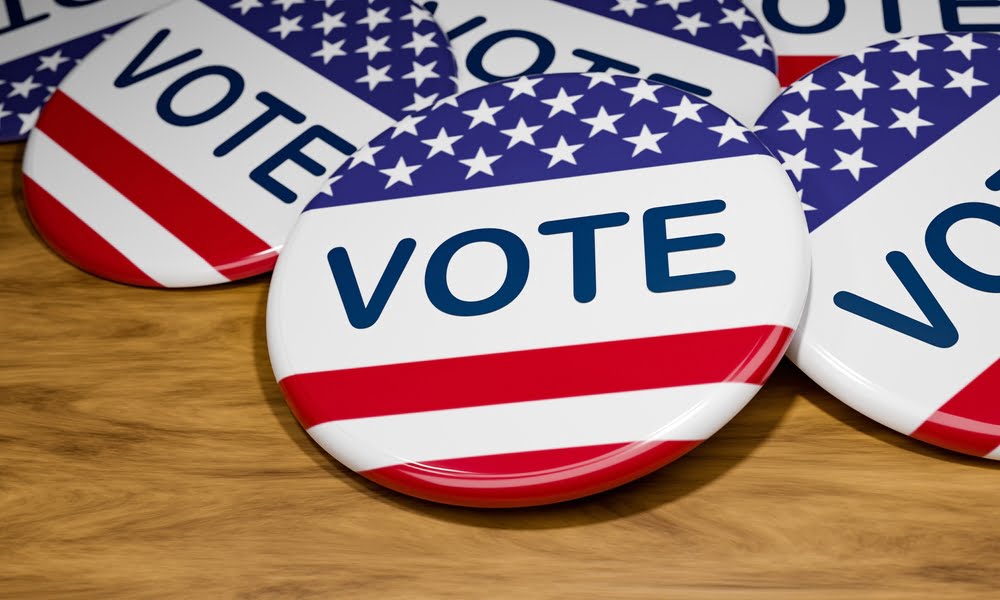