SHARE
In 2003 and 2004, bird flu outbreaks devastated the economies of several Southeast Asian countries. More than 140 million birds either succumbed to the virus or were culled by humans in an attempt to control the epidemic. Poultry producers lost more than $10 billion.

Thankfully, those strains of avian flu weren’t adept at infecting humans. If a future strain manages to do so in a big way, the resulting pandemic could cost the global economy $1.25 trillion.

Those predictions have ruffled feathers among politicians and scientists alike, and a serious effort has begun to prevent such an occurrence. Unfortunately, research on anti-viral drugs and vaccines is going nowhere fast.

Now however, scientists at the Universities of Cambridge and Edinburgh have chosen to attack the problem in a different way: they’ve created a better chicken. 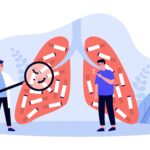 In a paper published in Science, Laurence Tiley and colleagues report having genetically re-engineered the standard chicken into a version that doesn’t transmit avian flu to its coop-mates. The scientists assert their super-chicken may prevent outbreaks of avian flu among birds and yes, reduce the chances that the virus could jump to humans, who have no immunity to bird flu.

“Preventing virus transmission in chickens should reduce the economic impact of the disease and reduce the risk posed to people exposed to the infected birds,” Tiley said in an interview. “The genetic modification we describe is a significant first step along the path to developing chickens that are completely resistant to avian flu.”

To produce their super-chickens, Tiley’s group introduced a so-called RNA-expression cassette into their DNA. The cassette prompted the chickens to produce a hairpin-shaped piece of RNA that essentially tricks a viral enzyme known as polymerase into biding with it, rather than the native viral genome. This renders the enzyme useless and prevents the virus from replicating itself.

The super-chickens still got sick, but they didn’t infect their companions, even if they weren’t genetically modified themselves. Tiley’s group believes that using similar methods, it can ultimately create chickens that are completely immune to the virus.

Of course, it’s far from clear that consumers would buy genetically modified birds like these. Perhaps when scientists create chickens that auto-produce tikka masala sauce, consumers will change their minds.

By signing up, you agree to our Terms of Use and acknowledge the data practices in our Privacy Policy. You may unsubscribe at any time.
GlennLaffel February 24, 2011
Share this Article
Facebook Twitter Copy Link Print
Share
Previous Article Aetna Members In Texas and Florida Now Have Access Through TeleDoc for Non Emergency Consultations
Next Article Budget Office Releases New Projection on Effect of Repeal of Reform Law 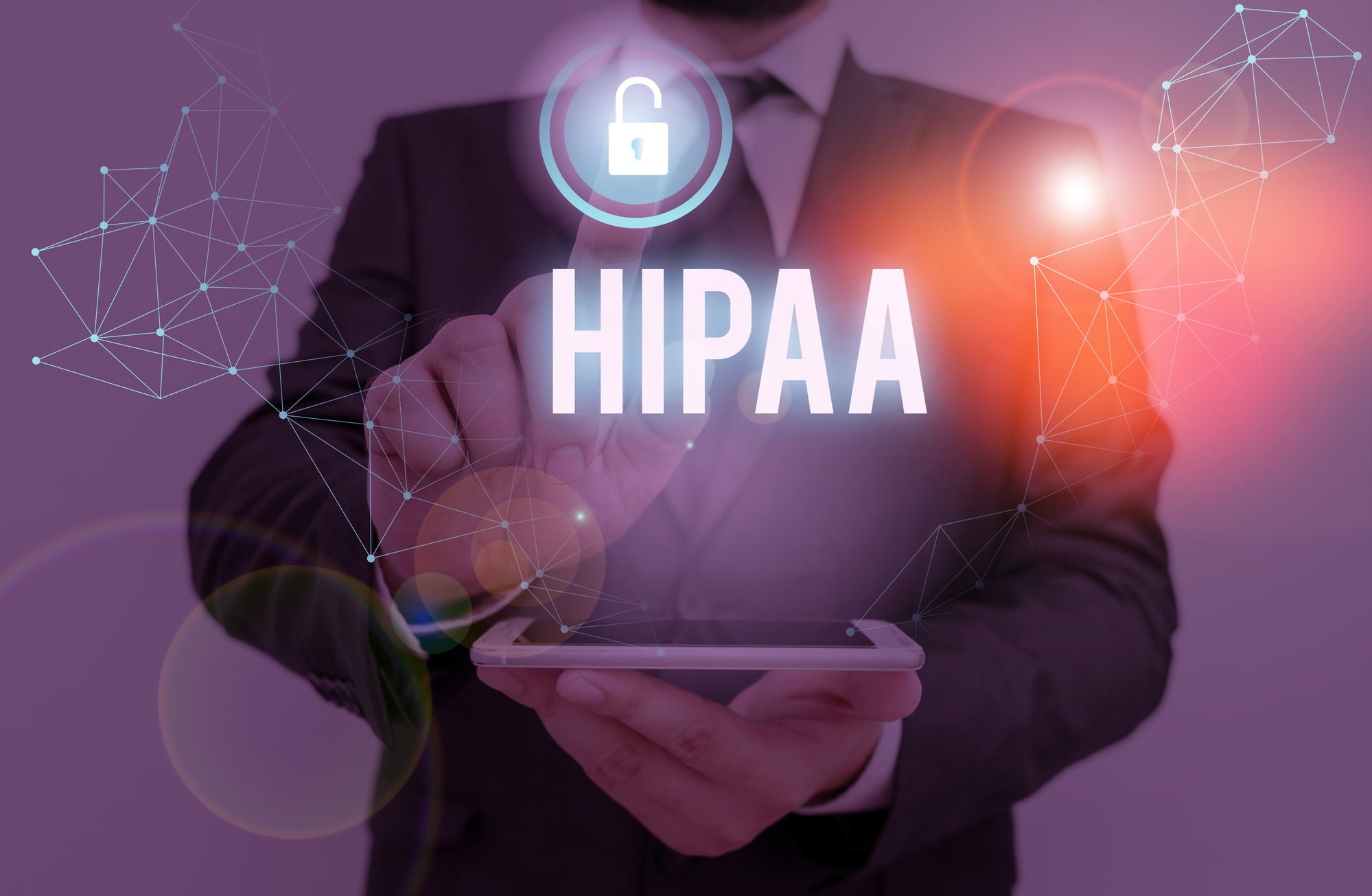 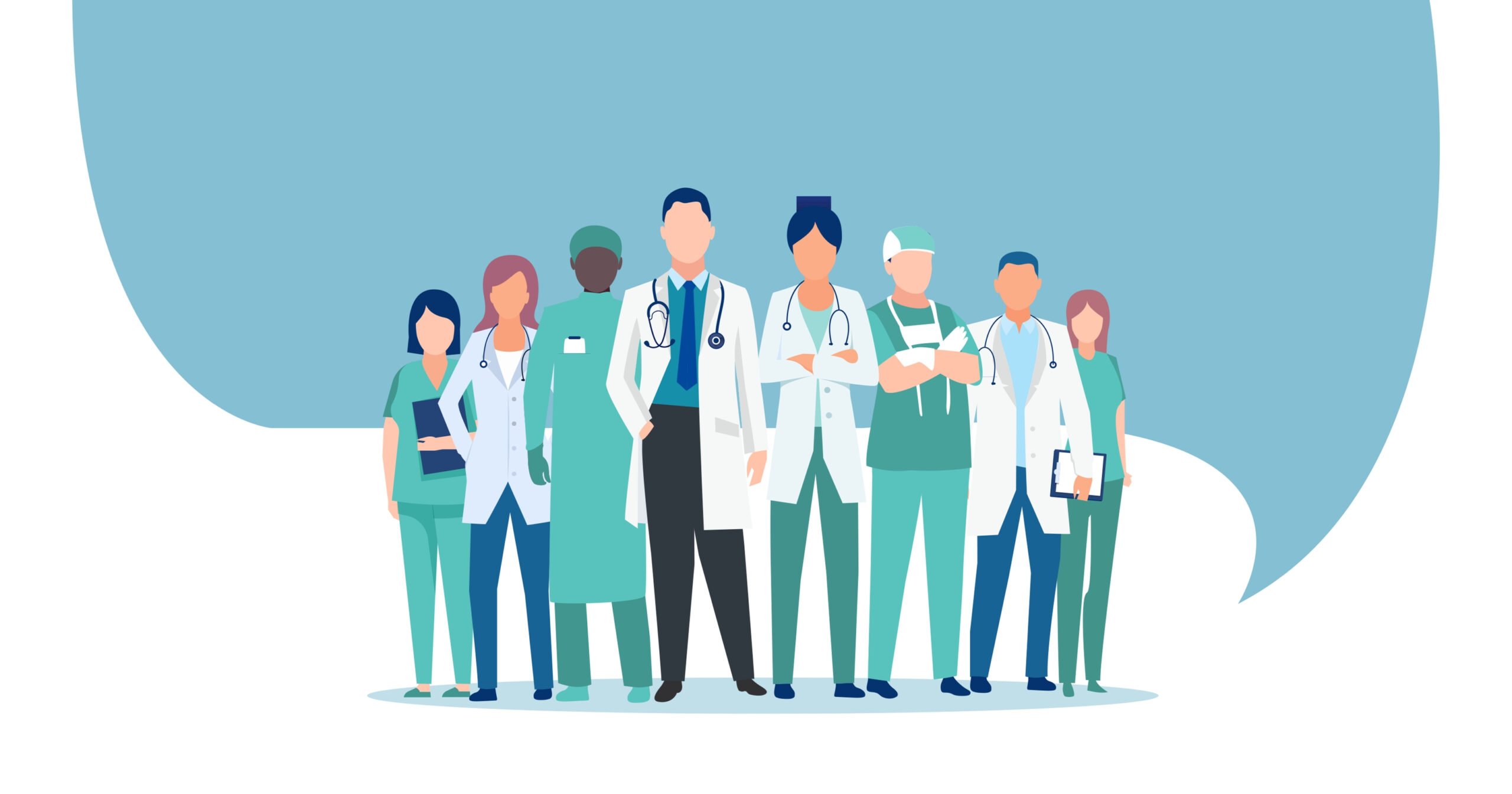 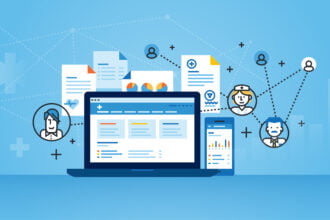