The Benefits Of Updating Your Hospital’s Systems

The Advancements That Are Changing Medical Tech 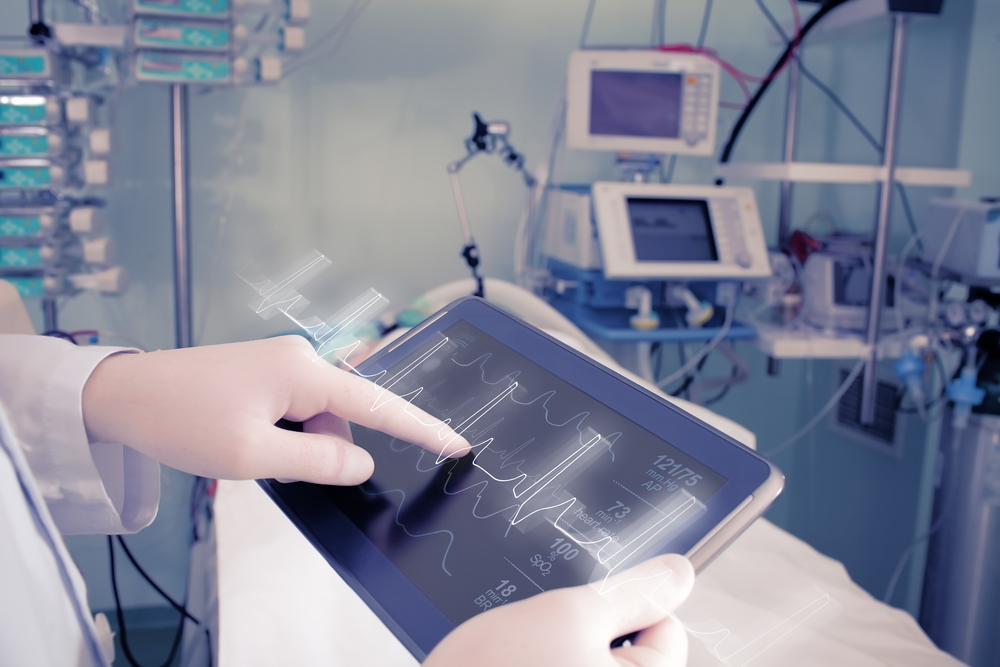 When it comes to medical advancements, the skill and ability that medical professions have are supplemented by major improvements in medical technology. These range from major breakthroughs that change the way that we treat major diseases, to innovations that help improve the quality of life for those that have certain health conditions.

However, even with these advancements in place, there are still many different areas where medical technology is needed. For example, some major conditions are still in place, and a growing elderly population is requiring different care in greater volumes. Here are some upcoming tech advancements worthy of note.

If you haven’t been living under a rock, you might be aware that the United States is experiencing a diabetic catastrophe. 1 in 3 children are considered OBESE; contributing much higher rates of diabetes. While some simply continue to have terrible diets as they grow older, many turn to diet to alter their bodies and return to normal insulin production. One of the diets gaining steam is the Ketogenic diet, and studies show that the Type 2 diabetes can actually be reversed.

One medical tech that will show progress in the diet are Ketone test strips. They can be purchased over the counter, or online. Urinating on the strip determines if your liver is producing ketones, the energy block  hat appears in your blood and urine when you turn to fat for energy, over sugar.

Even the most common situation, like a headache, is still something that we haven’t quite figured out quite yet. For example, the most severe and chronic versions of headaches are something that has been associated with the sphenopalatine ganglion (SPG), a facial nerve bundle, and when issues take place with this facial bundle, it’s not something that can be simply treated with basic aspirin. This is why one technology currently under clinical investigation is actually helping to deal with this issue electronically.

The newfound technology, being referred to as electronic aspirin, actually uses an electronic implant to help block nerve signals from the SPG as headaches begin to happen. The implant itself is a permanent addition, put in the upper gum on the side of the head that most commonly needs to headaches. The tip of the implant is actually connected to the SPG bundle. When the headaches begin, the patient has the ability to place a handheld controller near the implant. This stimulates the SPG nerves to block the neurotransmitters that cause pain.

Another condition that can potentially cause more issues is sleep apnea. For those with severe sleep apnea, the only recourse from major health issues is using machines like a Continuous Positive Airway Pressure machine (CPAP). While these avoid apnea via blowing air into your nose with an air mask, maintaining these masks can be both expensive and rather complex to use. This leaves an opening for a far less invasive method to help. One such piece of technology that recently got FDA approval was a sleep system that also involves activating nerves. In this case, the device, also implanted, activates a nerve that sends signal to the diaphragm to stimulate breathing.

One ongoing place where there is continuous innovation is in diabetes treatment. For example, some people may remember when the only way to test blood sugar levels was through complex and sometimes painful methods. Now, methods have evolved in order to make this easier and more accessible to do, giving diabetics the means to have more freedom with their daily lifestyle. The next step is trying to create innovations that will end the constant cycle of monitoring for good, and one potential technological innovation that is changing this is the artificial pancreas.

The artificial pancreas is also known as an automated insulin delivery system. While worn like a normal insulin pump, these help automate blood sugar management by keeping a constant watch over your blood sugar levels. When you reach a certain point, the machine provides insulin to stabilize blood sugars as needed as a response, rather than having to do so after checking your own levels. The algorithm that actually controls this pump can be connected to a smartphone to keep the patient in the loop.

“It can detect what your glucose level is, and it has an insulin delivery device that can deliver subcutaneous insulin instantly,” explained Dr. Robert Courgi, an endocrinologist and hospitalist with Northwell Health in New York. “That smart technology, it can change and vary as needed, instead of giving you that one fixed dose constantly.”

Finally, in some cases, it’s not necessarily one piece of technology, but a greater technology trend that’s worthy of consideration. For example, in the U.S., waiting times have increased a lot over the last few years, and a recent app proposes how to handle this potential issues. The app works to allow people to speak with a doctor directly via their cellphone, which saves time and makes things a lot easier for those with tight schedules or who live in remote area. In addition, there are a variety of other apps that are helping to make it easier to get access to basic health information, as well as help people monitor important health traits.

At the moment, a lot of this tech is in the skeletal stage, but there are plenty of reasons to try and see what your options are. By keeping an eye on medical news, there are means for you to improve your own health practices as well as provide better are.