Almost 50% of Americans make New Year’s resolutions.  The most common resolutions include weight loss (through dietary changes and exercise) and smoking cessation.  As the New Year begins, many gyms and fitness clubs are filled with new members.  Many of us begin the year with the best of intentions.  However, by the end of January only 66% of people will continue their resolve to work out and lose weight and by June that number drops to only 44%.

Almost 50% of Americans make New Year’s resolutions.  The most common resolutions include weight loss (through dietary changes and exercise) and smoking cessation.  As the New Year begins, many gyms and fitness clubs are filled with new members.  Many of us begin the year with the best of intentions.  However, by the end of January only 66% of people will continue their resolve to work out and lose weight and by June that number drops to only 44%.   Even with these high attrition rates, research shows that people who make resolutions are 10 times more likely to succeed as compared to those who do not.  Many dieters and new fitness enthusiasts use pictures of models or a pair of “skinny jeans” as motivation to work out and commit to change.

Interestingly, this week on NPR I listened to a program about the effect fitness models and visual stimuli may have on our ability to lose weight.  Researchers in the Netherlands studied two groups of people with goals of losing weight.  Both groups were given diet and exercise logs in which they were to record a food diary and chronicle their exercise activities.  One group’s logbook had pictures of attractive models in swimsuits on the cover and on nearly every page.  A second group was given a logbook with only a logo or no picture at all.  The subjects were studied over a period of months.  Although at the outset of the study, both groups did about the same, as the study continued, the performance of the two groups began to diverge.  Quite surprisingly, the group without the skinny, attractive models on the pages of the logbook significantly outperformed the other group.  The group that had to contend with pictures of the skinny models on every page tended to exercise less, cheat on the diet recommendations and ultimately many actually gained weight.  The researchers hypothesized that the group confronted with the skinny, attractive model each and every day tended to feel that their goals were unobtainable and ultimately “gave up”.

So, what can we do to improve our chances of keeping our New Year’s resolutions?  Like many health experts I want my patients to succeed and reach their 2013 goals.  In order to make resolutions stick, I suggest the following 5 keys to success:

1. Set realistic goals:  As evidenced by the recent study discussed on NPR, even subliminal suggestions to obtain a “perfect” model like body can be detrimental to success.  Set small, interim step wise goals and work up to bigger, tougher ones.  Give yourself a reasonable time period in which to obtain your goals.

2. Plan ahead:  Too often we focus on the goal and not the path to achieving the goal.  It is important to spend time planning a diet and workout regimen and realistically determining how much time and money you can spend on achieving your goal.

3.  Reward yourself:  When you achieve a small or interim goal, reward yourself.  Take in a movie with a friend, schedule a massage or some other enjoyable activity. After meeting an interim weight loss goal, go shopping for a new size!  Positive reinforcement works.

4. Get support:  Particularly with diet, exercise and weight loss, there is strength in numbers.  Develop a buddy system.  Hold each other accountable for the achievement of goals.  When things get difficult, often a quick phone call or a word of encouragement from your buddy can make a huge difference.

5. Anticipate slips:  Change is hard and does not occur without a struggle.  It is only natural that during your journey to better health, that you slide back into old habits from time to time.  Plan ahead on how to deal with setbacks.  How you respond to a setback can determine your path to success.

As evidenced by the study featured on NPR this week, unrealistic goals can derail our ability to be successful with New Year’s Resolutions.  There is no “perfect” body type and no ideal body shape or size, despite what our society dictates.  We must individualize goals and strive for improved health–ultimately that is the best measure of success.  Society will always attempt to determine what is acceptable and what is not–we must work to see  beyond these false and often artificial standards and do what is best for ourselves and our patients.

The post Tips for Keeping New Year’s Resolutions: Don’t Let The Supermodels Derail The Train appeared first on The Doctor Weighs In. 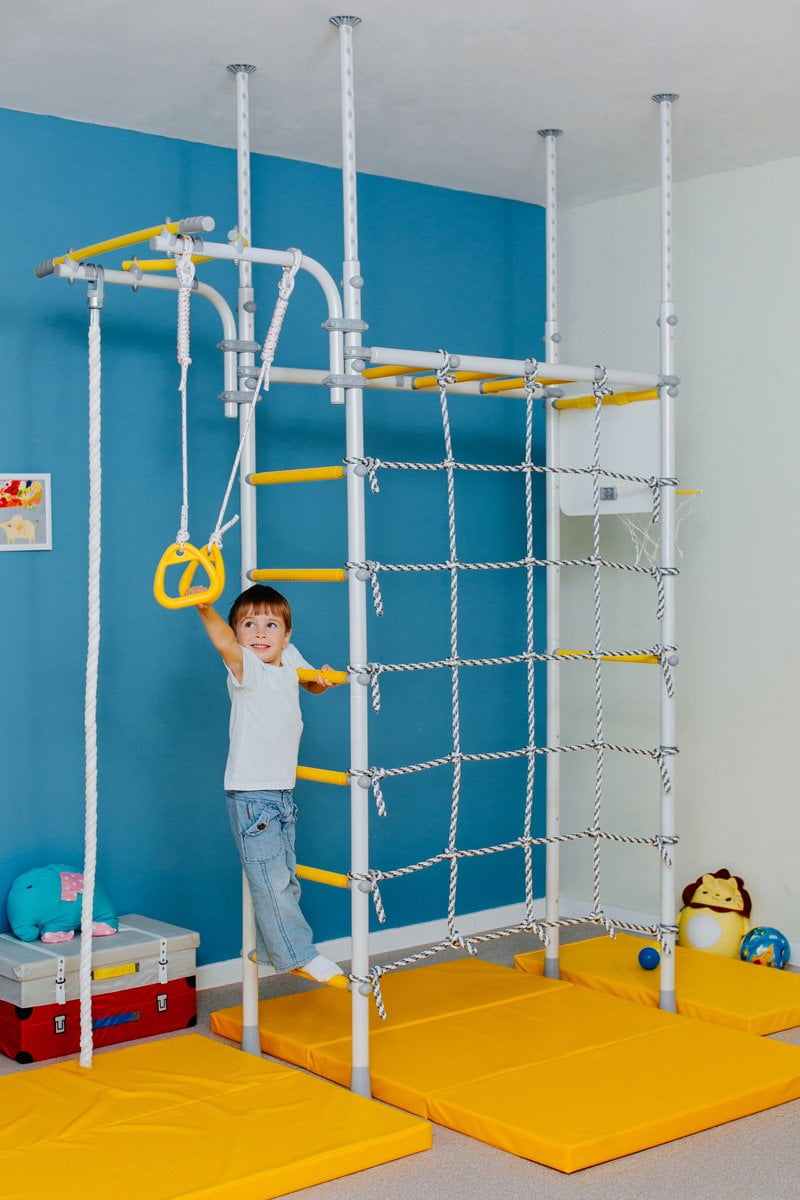 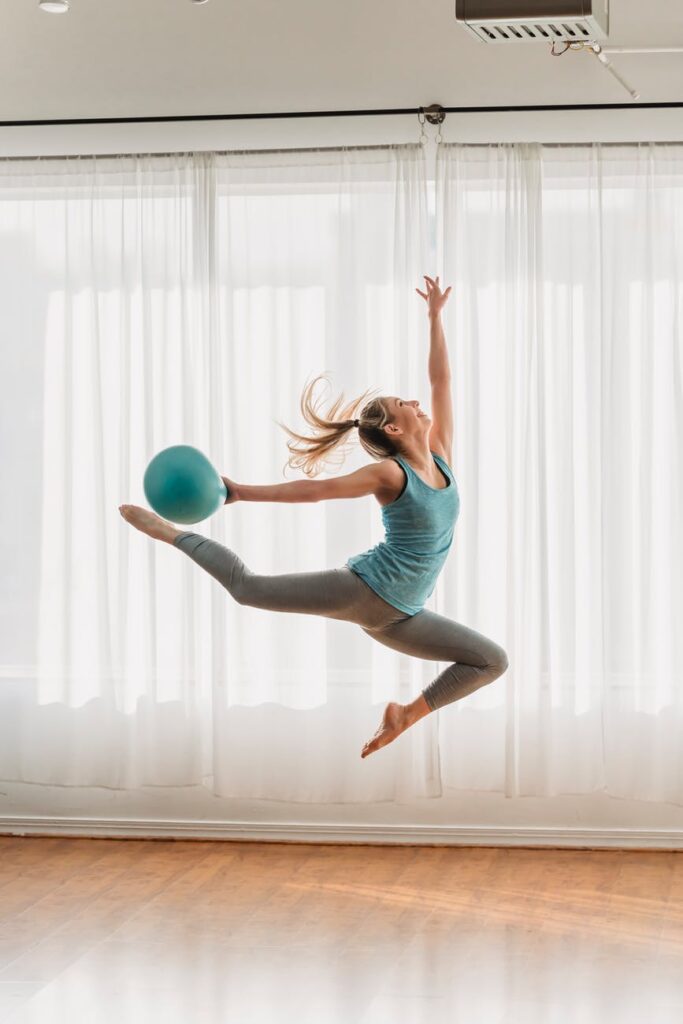