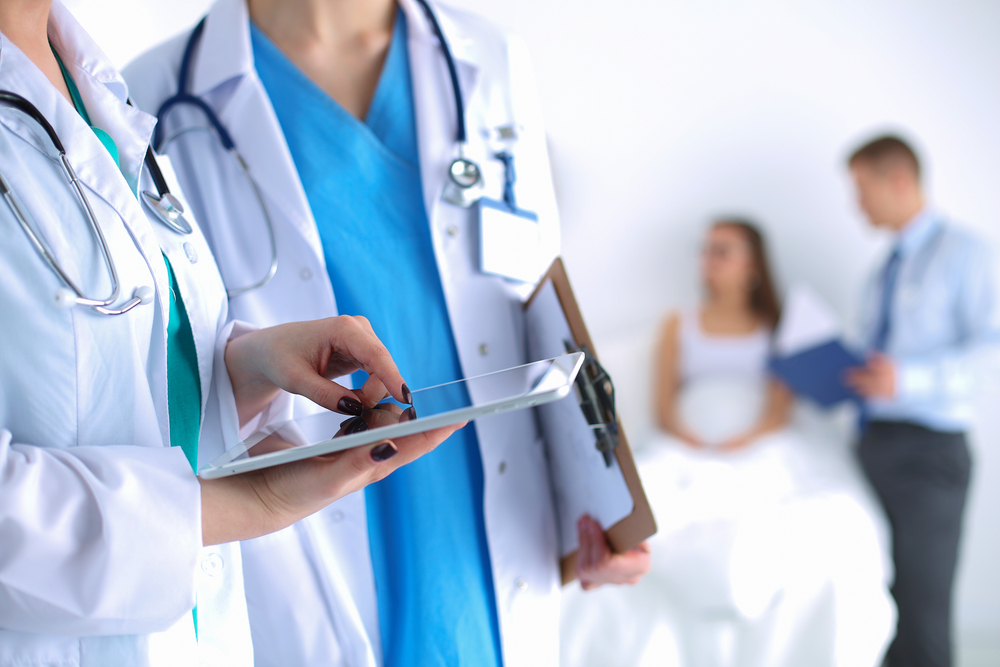 The United States remains the only country in the world without a universal healthcare system. Many critics have stated that government provided healthcare isn?t feasible and have made a variety of criticisms against is, including:

While there are valid concerns and drawbacks surrounding universal healthcare systems, most countries have been able to implement them. Their healthcare systems are rated more highly than the United States and they serve people at a lower cost.

There are very compelling arguments in favor of universal healthcare systems. Here are some of the benefits critics and politicians should be aware of. Boosting Productivity Keeping the population healthy is key to having a productive workforce. The World Institute of Health has stated that universal healthcare systems achieve this goal. ?Universal health coverage has a direct impact on a population?s health and welfare. Access and use of health services enables people to be more productive and active contributors to their families and communities. It also ensures that children can go to school and learn. At the same time, financial risk protection prevents people from being pushed into poverty when they have to pay for health services out of their own pockets.? Many new healthcare practices are also dabbling in new types of proven treatments, such as CBD. Universal healthcare makes cutting edge treatments like these more accessible. Provide More Financial Stability to Working Class One of the primary benefits of universal healthcare systems is that they can place most of the financial burden on higher earners. This can make it easier for lower earning citizens to save money, invest and spend to stimulate the local economy. Cut Unnecessary Overhead There are several reasons that the healthcare is cheaper in countries with National Health System models:

All of these factors help minimize overhead costs, which lowers the cost on the citizens.

What Are the Different Types of Universal Healthcare Systems?

In the United States, many proponents of universal healthcare believe that other countries have instituted a single payer system. In actuality, only a handful of countries have a single payer healthcare system. There are actually four different types of universal healthcare systems. There are a number of nuances with these systems. Under the Bismark system, patients purchase health insurance, similarly to what they do in the United States. However, the government strictly regulates these programs to ensure they are cost-effective for all participants. They are also privately operated nonprofits, unlike the for-profit healthcare system in the United States. Many experts argue that the Bismark system and other healthcare systems are ideal for systems that have less efficient tax collection mechanisms. ?In many countries, however, the government?s ability to collect taxes is limited due to the number of workers who earn income in the ??informal economy??, widespread tax evasion, and other related factors leading to a limited tax base. In these countries, government revenues may not be sufficient to fund a universal single-payer insurance system. Multi-payer systems may allow governments to enlarge the health care resource pool from other sources, when the government?s own ability to collect taxes is limited. This issue is particularly relevant to low- and middle-income countries.? The Bismark system would probably work a lot better in the United States, because:

A single payer system may not be feasible, but a Bismark system would be a massive improvement.

Universal Healthcare is Feasible in the United States

The United States is the only developed economy without a universal healthcare system. There are strong arguments in favor of one. It just needs the political support to get passed.

By Helen Heather
Helen Heather is a professional essay writer who has been helping university students with academic writing since 2008. Currently she works for Cheapwritinghelp service on a freelance basis.
Previous Article 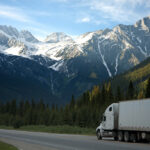 Care On The Road: How Telemedicine Can Reach Truck Drivers
Next Article 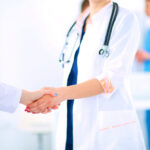