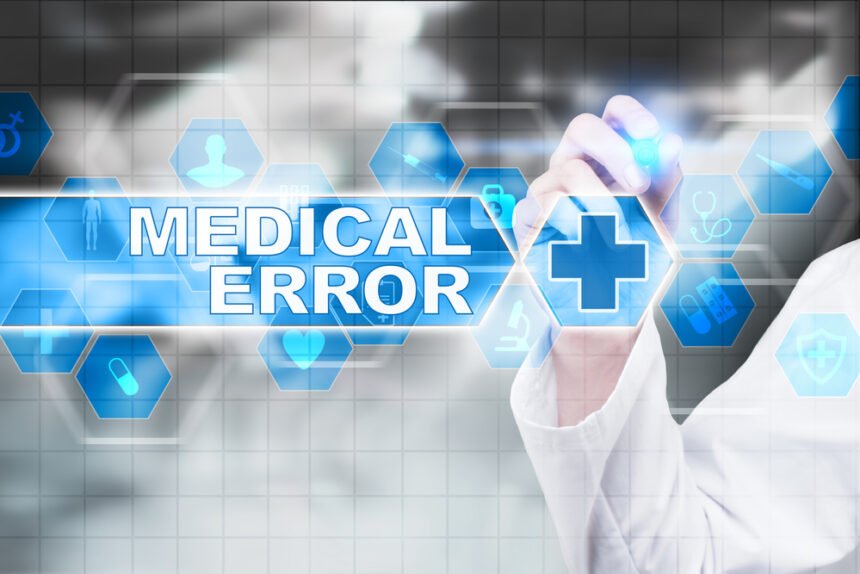 Doctors seem like they should be right all the time. They went to school for many years, and they have an answer to virtually any question you have. They seem to possess almost godlike power to heal the sick.

The reality is that doctors don’t know everything. There’s plenty that medical science doesn’t know, even after all the miraculous discoveries by healthcare professionals in the last few centuries.

Humanity still has not come up with a cure for many diseases. Even now, we’re hunting for a coronavirus vaccine while Covid-19 sweeps across the country.

The point is that medical errors do occur, and more frequently than you might realize. That’s no reason not to go to a doctor if you need medical attention. At the same time, you need to know what to do if malpractice occurs.

Let’s talk some more about medical errors and what you can do if one affects your life.

Some medical errors happen relatively frequently. If one does, make sure that you act expediently.

There is a limitation statute for these occurrences in most states. In Washington, it is three years from the incident. It varies state by state.

Some of the more common medical errors include:

Let’s talk in detail about each of those.

It’s incredible to think that a doctor could misread a chart, an X-ray, an MRI, etc., but if you think about it, it is not that strange. Doctors are human, and some of them work extremely long hours. They might be in the middle of a twenty-hour shift when they look at your chart, and that’s when a misdiagnosis occurs.

It’s even more unbelievable to think that a doctor might perform unnecessary surgery, and yet it happens all across the country, dozens of times every year.

It might happen because a doctor misreads a chart and thinks that you’re someone else. Many surgeries are impersonal matters, and the operating doctor never meets you or establishes a personal relationship.

Unneeded surgery can worsen your life quality. If that happens, you’ll have grounds for a lawsuit against the doctor, nurses, orderlies, the hospital, or any other entities involved.

Birth defects are something that every parent fears. Sometimes, something occurs at birth for which the doctor is responsible. For instance, they might damage the newborn’s head or brain with forceps if they use them too roughly.

A congenital disability might also occur from not enough attention after the baby’s birth. The infant might not get enough oxygen while in a nurse’s care. Hospital employees must carefully monitor babies in their first moments, and not doing that is negligence.

Suing a doctor or hospital for birth defects might mean a million-dollar settlement or even more than that. They’re so serious because they might damage a child’s learning abilities forever in more extreme cases.

Incorrect prescriptions often happen when a doctor isn’t paying attention. It might also be the pharmacist who is to blame.

If you take prescription drugs that you’re not supposed to, it can be a catastrophe. Some medications, if you don’t have the condition for which the doctor prescribed them, can damage your internal organs, interfere with your breathing ability, or have all kinds of other side effects.

What to Do About Any of These Situations

If any of what we described has happened to you, or if you were victimized by some other medical mistake, then you can seek legal action against those responsible. It might be one individual, or it may be a whole hospital or medical network.

You’ll need to hire a skilled lawyer who knows all about malpractice cases. The real issue is going to be proving that what happened was negligence.

The medical community has what it calls “best practices.” They’re also sometimes called care standards. What it amounts to is that you, the victim, are looking at a proof burden.

If You Win Your Case

If you can prove negligence, or that the doctor or medical entity didn’t care for you as you deserved, you’ll win your lawsuit. You’ll have money coming your way, though you’ll have to use some of it to pay your attorney.

After that, you’ll probably have to put your settlement check to work paying for medical bills. It’s likely that what happened left you in worse shape than when this whole mess started.

If what happened was something like an infant birth defect, then you’ll need to use that money to care for the child’s special needs as they grow.

It might feel good to get the lawsuit money, but sometimes, it feels like a small recompense. You may get some measure of justice, but you’ll probably have to deal with the results of what happened for the rest of your life.

These sorts of lawsuits are very draining, and you’ll likely come away weary, regardless of whether you won or lost. Hopefully, you’ll be able to resume your life, and whatever happened won’t affect you permanently. 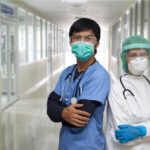 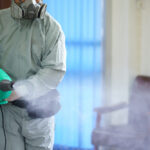 Disinfection Options To Consider In The New Normal