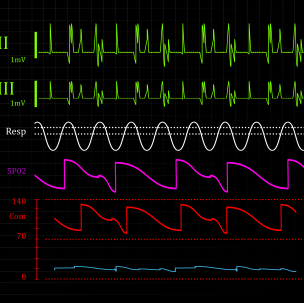 When Progressive’s Flo Follows Your Health I don’t watch much TV, but when I go to the gym I can’t help but watch Progressive’s perky spokeswoman, Flo helping people with their insurance. My favorites are the ones where she accompanies policyholders on their adventurous outings.

I don’t watch much TV, but when I go to the gym I can’t help but watch Progressive’s perky spokeswoman, Flo helping people with their insurance. My favorites are the ones where she accompanies policyholders on their adventurous outings.

Progressive has pioneered a clever Snapshot device that is mounted in a policyholder’s car to monitor how safe their driving is. In this day and age of big data, there is a lot of information that can be transmitted and analyzed: acceleration and breaking patterns, time of day, and location, to name a few. Better drivers get discounts, but of course they have to have big brother riding along with them. It’s interesting to me that so many folks are willing to sign up for such a program in order to save a few bucks.

Health insurance for my family costs 10x what we pay for car insurance, and medical costs are also influenced by our behavior. It’s somewhat harder to track health-related behaviors than driving behaviors, but technology is marching along fast enough that these gaps are likely to be bridged over the next few years, especially as smartphones and sensors become more powerful. Imagine some of the information that Snapshot for health could collect:

It may seem far-fetched to contemplate this kind of intrusive data collection and analysis, but the technologies are here now or on their way, and the economic imperative is much greater than in car insurance where such techniques are already used. It seems like only a small extension of what employers are doing now with health risk assessments and penalizing smokers. Although various regulations and the Affordable Care Act itself pose barriers to this approach, if it can be shown to be successful in containing health care costs I think we’ll see it pop up as a serious approach within the next decade. 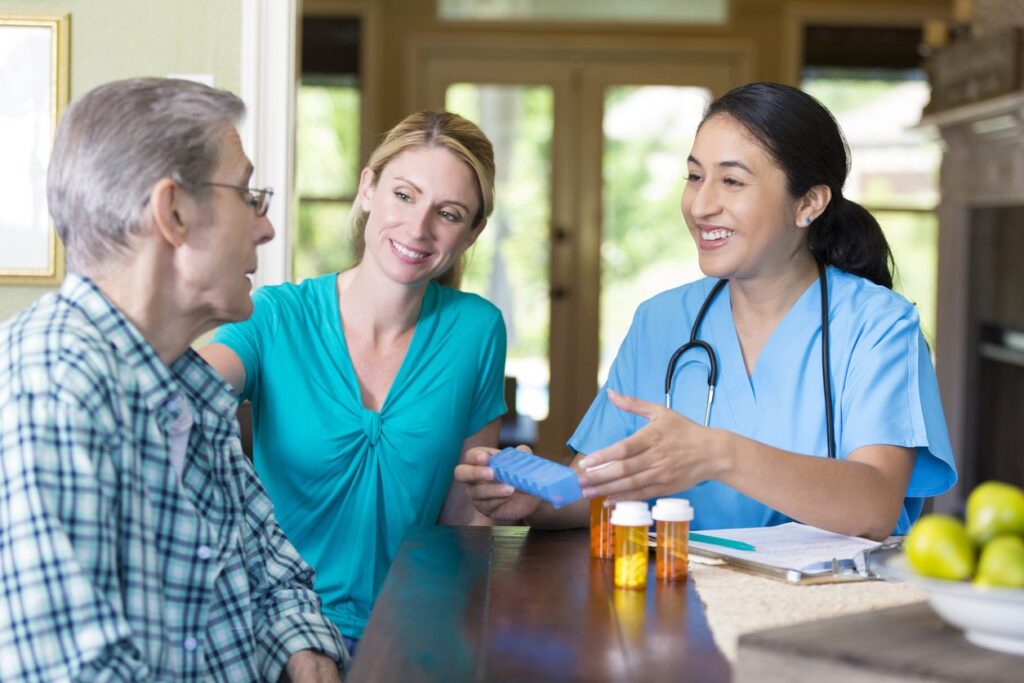 Meeting The Healthcare Demands of an Aging 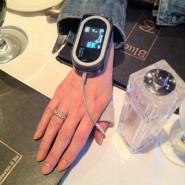