About 20 percent of U.S. hospitals and 30 percent of office-based primary-care doctors — about 46,000 practitioners — had adopted a basic electronic record in 2010, according to government statistics. So why is that?

Such systems are hard to use and difficult to maintain. They disrupt clinical practice. They don’t increase efficiency and often don’t pay for themselves. They disrupt the doctor-patient interaction. And they are very, very expensive.

I fear that the current incentives — simple monetary carrots and sticks — that the government is trying in order to increase the use of information technology in the practice of medicine won’t work. Just as we have a patchwork insurance system in the US, we have a patchwork IT system as well. There are relatively few standards, tons of companies, and lots of failures. It costs too much, it doesn’t work as well as you’d think, and there are way too many avoidable errors.

This is by Aaron Carroll, an advocate of EMRs. 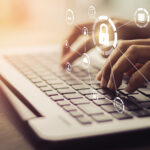 How Hospitals Can Protect Patients From Identity Theft

How HIPAA Applies to Medical Marijuana Businesses and Patients

How the Pharmacy Management System Helped The Healthcare Industry? 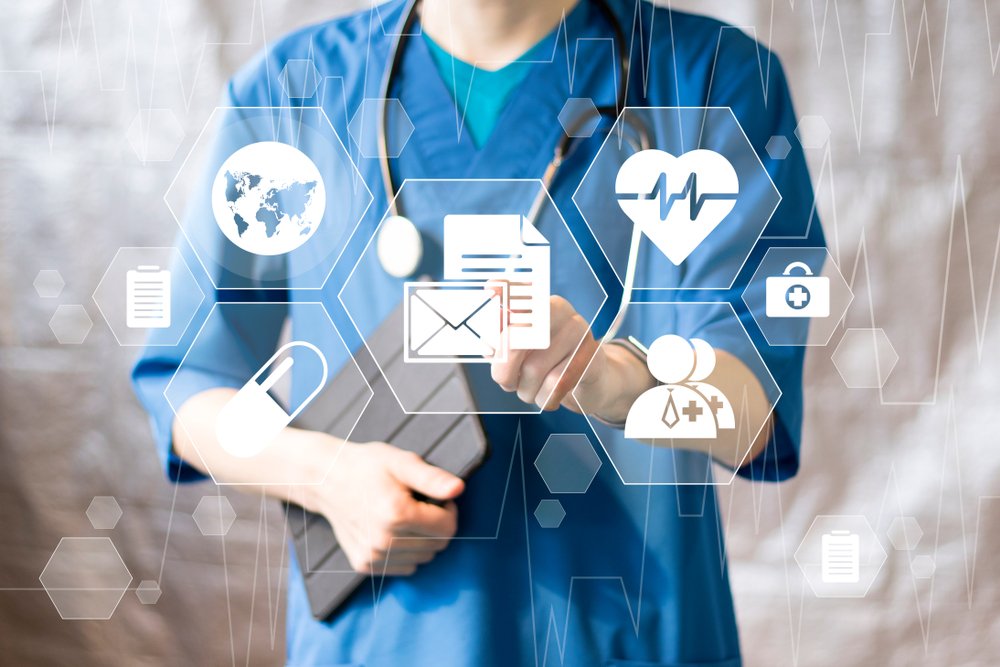