What Are The Most Common Forms Of Medical Malpractice? 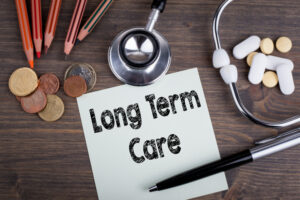 Why We Have So Few Clinical Cannabis Studies, and Why We Need More

Clinical trials on cannabis won’t happen until it is rescheduled, and the government starts taking its research supply seriously. 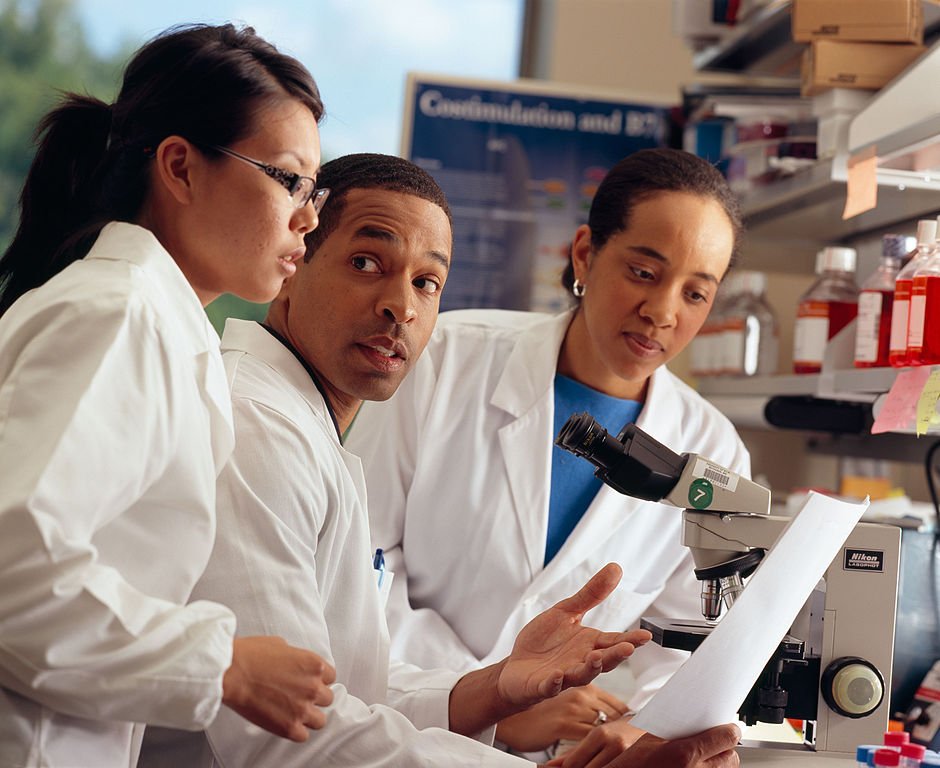 As public interest in the medical applications for cannabis grow, ordinary citizens and researchers alike have begun questioning why more large-scale clinical trials haven’t been done on the substance. One of the major values of clinical trials is that they “ensure the risks are reasonable when compared to the possible benefits,” according to the experts at George Washington University.

On one hand, the National Institute on Drug Use (NIDA) states that “researchers haven’t conducted enough large-scale clinical trials that show that the benefits of the marijuana plant (as opposed to its cannabinoid ingredients) outweigh its risks in patients it’s meant to treat.”

On the other hand, researchers and proponents of rescheduling cannabis argue that the DEA’s federal classification is why clinical trials are so sparse in the first place — not only that, but when existing FDA medications that are opiate-based, for example, are proven to be extremely addictive and often act as a gateway to other drugs, like Heroin, the harms that cannabis presents seem dwarfed by a lesser-scheduled substance. 30 percent of emergency room admission from prescription abuse involve opiate-based substances. While marijuana-related emergency room visits have risen, most patients that have felt sick and “every patient admitted for acute intoxication left the hospital shortly after arrival.”

In 2016, the DEA released a memo recognizing the growing demand and public interest requesting federally approved cannabis research. In it, former administrator Chuck Rosenberg wrote that the agency would be allowing more sites to grow marijuana for federally approved research, which would then increase the supply of usable, medical-grade cannabis for research.

While some change is better than none, Dr. Orrin Devinsky, a neurologist at New York University Langone Medical Center who has called for relaxed restrictions on marijuana research, doesn’t think the supply would do much anyway.

He claims that the heightened federal restrictions are still at the root of the problem, which require researchers take extensive steps before they’re allowed to conduct cannabis research. This includes meeting with state and federal agents, additional review of study proposals, and sometimes the installation of safes and security cameras — all of which cost time and money, and which intentionally make Schedule I substances such as research cannabis more difficult to secure.

“The main holdup for researchers is the scheduling, not the ability to obtain the product, which is a secondary issue,” Devinsky told Stat News. “This change is a positive one, but will do relatively little to advance our scientific understanding.”

Currently, researchers across the entire country have to obtain their samples from a singular source: a program at the University of Mississippi that grows on about 12-acres of land and which has an exclusive federal contract with the National Institute on Drug Abuse — and which, according to primary care physician and researcher Sue Sisley, provides unreliable research material.

“It didn’t resemble cannabis. It didn’t smell like cannabis … they weren’t able to produce what we were asking for,” Sisley says in an article with PBS News. The article explains that the material Sisley received looked like green talcum powder, didn’t match the chemical potency she’d requested for the study, and, worst of all, that some of the samples were contaminated with mold.

In the same news piece by PBS, Rick Doblin, the director of the Multidisciplinary Association for Psychedelic Studies (MAPS), says this recent episode “shows that NIDA is completely inadequate as a source of marijuana for drug development research … they’re in no way capable of assuming the rights and responsibilities for handling a drug that we’re hoping to be approved by the FDA as prescription medicine,” he says.

“It’s unclear whether mold, lead or discrepancies in potency has been a problem in prior cannabis studies, because until now, it appears that no one looked,” he says.

It should be noted that, as a result of what limited research we’ve actually conducted on cannabis, two drugs called Cesamet and Marinol, listed as Schedule 3 and Schedule 2 substances, respectively, have been synthesized. These analogues have shown medical value as nausea treatment for chemotherapy patients, and are also used to stimulate appetite in patients with AIDS. Neither are derived from cannabis, but are instead are modeled after and manufactured to resemble or be identical to the compound THC, which is primarily responsible for the psychoactive high cannabis users feel.

READ
Stop Worrying About Your Lifespan – Your Healthspan Really Matters

While these drugs are useful, it’s important to understand that they’re not the same thing as actual marijuana. Brian Montopli, in an article exploring efficacy of Marinol in particular, writes that “it is a less complex substance lacking both some of the good components found in traditional marijuana (such as cannabidiol, which has been found to have anti-seizure effects) and the bad or not-yet-fully-understood components (among them potential carcinogens) that can also come with the drug.”

Other drawbacks to these synthetic “medical marijuana pills” include that they’re administered orally, which means that patients have to wait an indeterminate amount of time (sometimes up to 90 minutes, depending on metabolism) until their medicine starts working. Nausea-induced vomiting can make it hard to keep these pills down until they start working — and that’s if they work for you at all.

“I felt no relief, I didn’t feel ill, I felt nothing,” Jeff Elton, a 56-year-old citizen from Des Moines, told Montopli . “It might as well be M&M’s.”

Elton claims that switching to actual marijuana, which he inhales via vaporizer, has helped him manage the symptoms of gastroparesis, which includes chronic nausea and vomiting. In fact, he told Montopli that using cannabis proper has allowed to keep his food down and regain some of the weight he lost on Marinol.

Changes Needed In Schedule and Supply

So while it’s great that Marinol works for some, we have to stop pretending like these THC analogs are the pinnacle and end-all of marijuana research. More clinical trials could help more people like Jeff Elton, and could also help us understand the effects on people that are using marijuana recreationally as well. Recent reports show that high school seniors are smoking marijuana more than cigarettes — more legitimate research on long-term harms of smoking cannabis could deter kids from abusing it.

Unfortunately, more clinical trials on cannabis won’t happen until it is rescheduled, and the government starts taking its research supply seriously. When we have a potential cure for cancer on our hands, a proven treatment for depression and PTSD, and could develop medication for a whole slew of others diseases, it doesn’t make sense not to study the substance more.