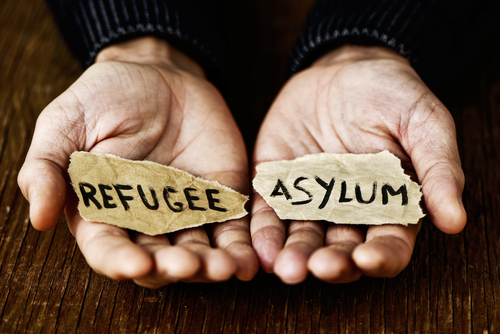 Contents
What are some of the benefits of asylum?Why is the mental health of this population threatened?What mental health problems are these individuals facing?How can we better support asylum seekers in asylum cases?

What are some of the benefits of asylum?

Why is the mental health of this population threatened?

Under the Trump administration, anti-immigration sentiments and policies have made the immigrant community feel on edge about their status in the United States. The United States government has sought to limit who can apply for asylum so less people can gain protections (Goldbaum, 2019). Additionally, the Trump administration has ended several Obama-era protections for non-criminal asylum seekers–causing them to be caught off guard when suddenly they face deportation orders (Goldbaum, 2019). Due to fears of deportation, many of these individuals are not seeking mental health assistance which is contributing to increased rates of mental health issues.

What mental health problems are these individuals facing?

Asylum seekers are often victims of some form of trauma. This trauma can be experienced in their country of origin, on the way to their sanctuary country, or during the adjustment period once re-settling. The most common mental health problems within this population include post-traumatic stress disorder (PTSD), disorders of extreme stress (DESNOS), adjustment disorder, major depressive disorder, generalized anxiety disorder, and panic attacks (Refugee Health Technical Assistance Center, n.d.). Other mental health problems faced by asylum seekers include sleep disorders and somatization. These mental health problems can negatively impact their asylum cases especially since some of these disorders are associated with memory loss and dissociation.

How can we better support asylum seekers in asylum cases? 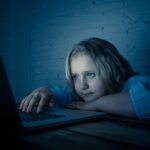 Back to School: Tips to Help Children’s Mental Health

The 3 Best Ways To Help Senior Citizens Deal With Anxiety 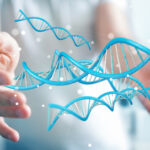 5 Technologies That Are Revolutionizing Healthcare
Next Article 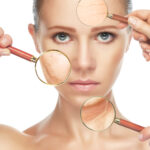 Genetics Or Habits: What Are The Causes Of Skin Aging? 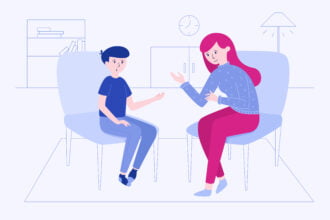 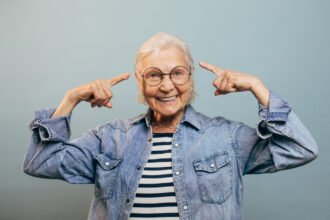 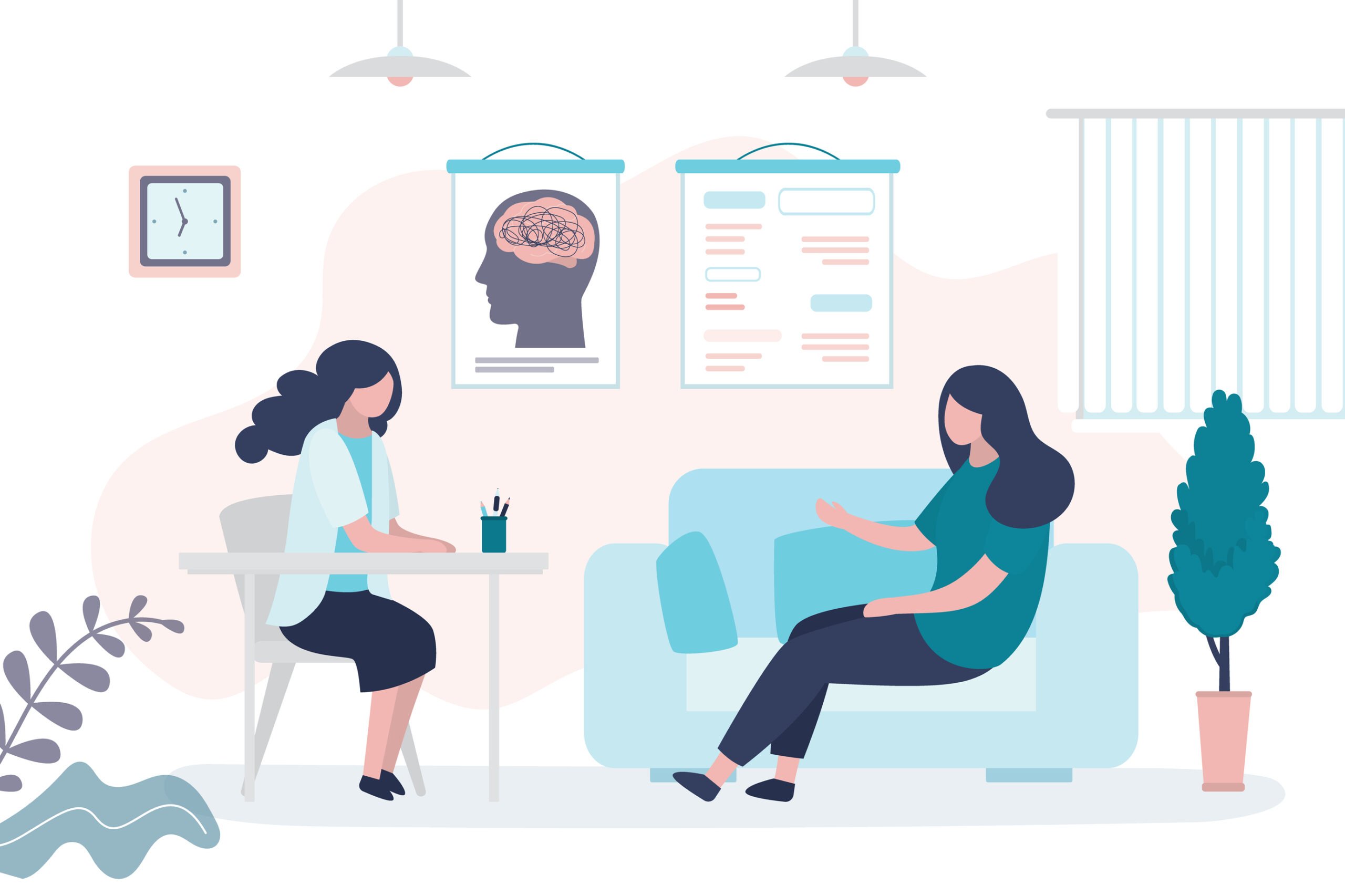