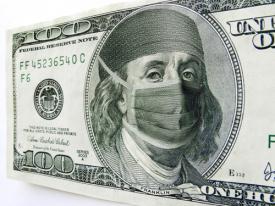 The chorus of chatter about delaying the ACA Individual Mandate continues to grow louder and now according to an article by CBS Marketwatch, some of this sentiment is coming from inside the Administration.

The chorus of chatter about delaying the ACA Individual Mandate continues to grow louder and now according to an article by CBS Marketwatch, some of this sentiment is coming from inside the Administration.

While it is easy to highlight the failure of the Healthcare.Gov site and the inability of HHS to build and launch a functioning online insurance marketplace (F.K.A. an exchange), a lengthy delay would have far reaching, industry-wide implications that would end up hurting states, insurers and consumers.

Is delaying the individual mandate the right thing to do?  Though delaying the mandate seems like the logical and simplest thing to do, it has major implications that should not be overlooked.

This industry has been plagued with three years of uncertainty regarding implementation of reform. Regardless of one’s political or philosophical support for the ACA, in our view a one year delay in the individual mandate may fix problems with healthcare.gov, but will have major spillover effects into other parts of the health insurance market and create even more uncertainty, which no one wants.

We’re working on new research related to private health insurance exchanges, an important area of innovation in the post-reform world of healthcare that will likely impact employers and employees more profoundly than the public exchanges. 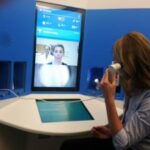 Telemedicine Kiosks in Ohio: The After-Hours Doctor Visit of the Future