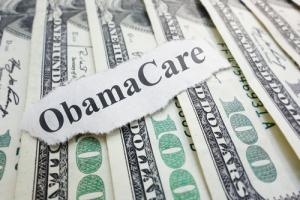 What Employers Think About Healthcare Healthcare reform continues to be a hot topic of debate in Washington and across the country.

Healthcare reform continues to be a hot topic of debate in Washington and across the country.  One key question which continues to arise is “will employers drop employees or coverage under the ACA?”  A new study by Deloitte sought to answer that question, and the results might surprise you.

What Employers Think About the ACA

One of the most important findings of the Deloitte Study is the high percentage of employers who will drop coverage, or are unsure if they will drop coverage for employees.  Further concerning indications show that of those who do not anticipate dropping coverage, cost sharing with employees through increased use of co-pays, deductibles, and increased premiums will be a key strategy to keep costs low for companies.

What it All Means

Employers as a whole are generally not in favor of the ACA, and do not have a firm understanding of cost savings through healthcare delivery shifts that will accompany the ACA.  While their general comprehension of the Affordable Care Act is listed as “good” many of the details of the act elude them, and when it comes to the healthcare exchanges, they are representative of the general public in being woefully uninformed.  Employers do have a good understanding of the general provisions of the ACA which are most likely to impact their organizations in general (such as the employer mandate), but feel unprepared to implement the called for changes which will be occurring in 2014.  Furthermore, many organizations will eliminate healthcare coverage for their employees with 9% dropping insurance coverage and an additional 10% undecided.  This could potentially leave 16% of the currently covered work force without health insurance in the future, forcing more people into the exchanges and shifting costs of healthcare coverage to the federal government.  Those that will maintain coverage for employees tend to be the nations largest employers, and though coverage will still be available, it may not be the same coverage as an individual currently has.  In order to offset costs employers will look to find corporate savings through cost sharing with employees leading to higher out of pocket expenses for both care and premiums at the individual level.

Many people spend the majority of their day in an office. Some would say 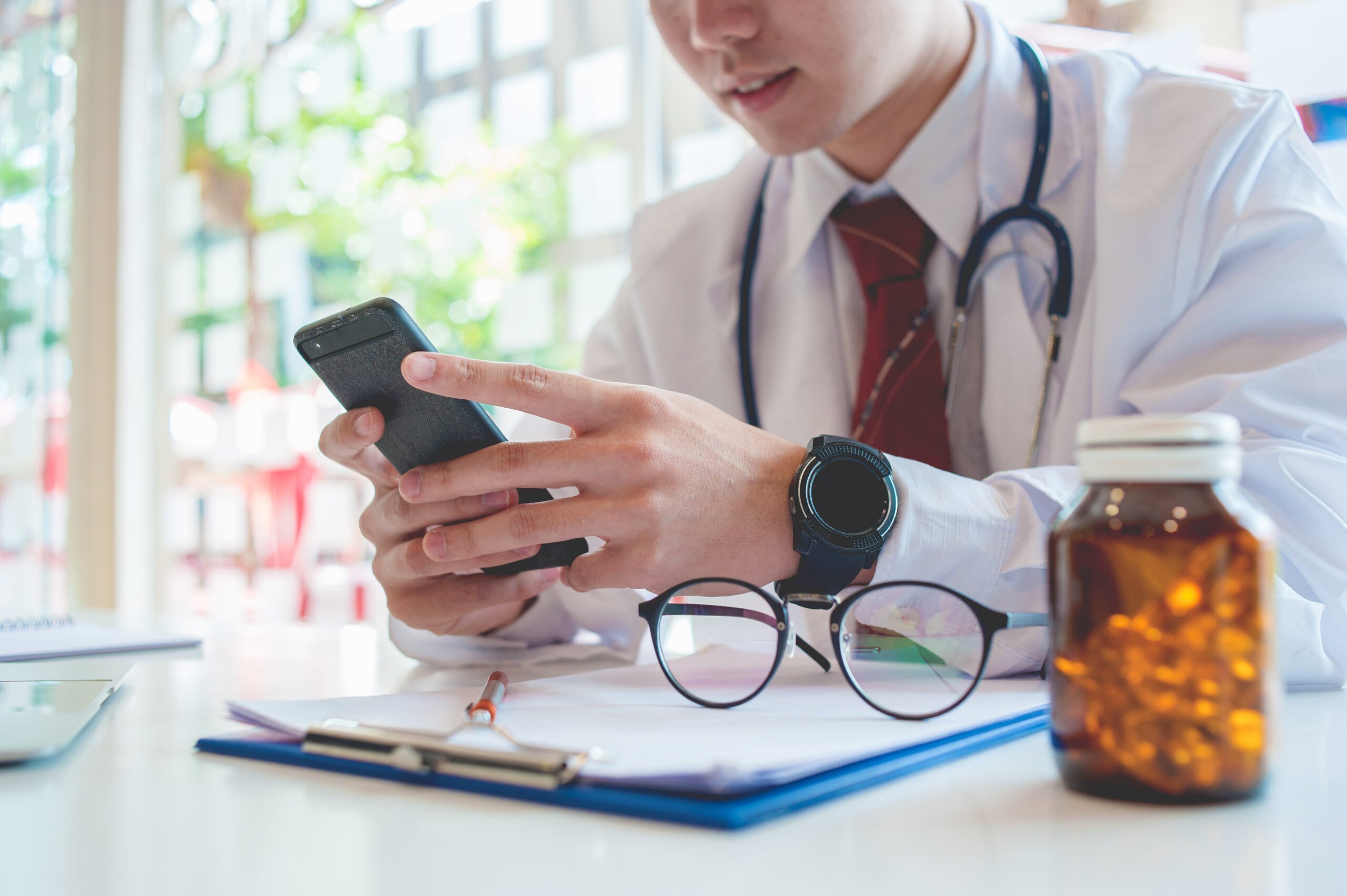 Making Connections: 7 Benefits Of Texting In

Being in the healthcare industry is already a significant challenge. Whether you’re a physician,