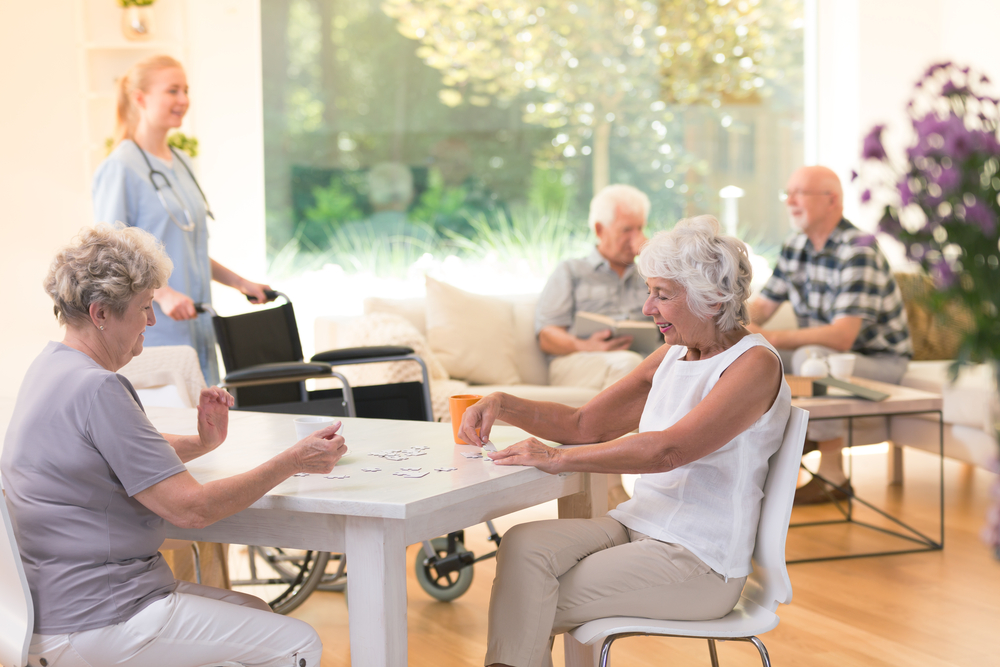 Age Discrimination Across the U.S.

Age discrimination is an issue that plagues older Americans across the country. While some might choose to stop working once they reach retirement age, others are choosing to delay retirement and continue working.

In 2018, there were 16,911 reported charges of age discrimination in the workplace, accounting for over 20% of the employer discrimination charges filed that year.

Age discrimination charges appeared to reach their peak in 2008 with 24,582 charges filed. Since then, charges have fluctuated from year to year, but have gradually reduced over time. The 2008 peak occurred during the Great Recession, which might account for the high surge of charges.

Age discrimination can come in various forms, ranging from unfair discharge to harassment. The data from 2018 shows that termination was the primary type of discrimination charge filed, followed closely by harassment, terms and conditions of employment, and discipline.

Although unfair terminations decreased by 6.4% from 2017 to 2018, they still accounted for 9,448 charges across the country. Many times older Americans are unfairly dismissed, it’s because they’re being forced into retirement. They might also be laid off despite maintaining solid job performance.

States with the Highest Numbers of Age Discrimination Cases

After surveying the entire country, the South was found to have the highest number of age discrimination cases charged in 2018. Alabama had the most (12.1 per 100K residents), followed by Mississippi, Arkansas, and Georgia.

Alabama likely tops the list thanks to a lack of clear regulations regarding age discrimination in the workplace.

How Are Age Discrimination Cases Resolved?

Cases that do reach a merit resolution (in favor of the individual filing discrimination charges) have seen an increase in the average payout. In 2008, the average monetary benefit paid in age discrimination was $21.2K, while in 2018, it was up to $31K.

Google, for instance, paid $11 million in monetary benefits to over 200 individuals who filed age discrimination charges in 2019.

What Can Be Done to Stop Age Discrimination?

Although age discrimination has decreased by an average of 8,000 cases per year in the past decade, there is still much to be done to help older Americans maintain their earned spots in the workforce.

In order to combat age discrimination, it’s important to look at the states where discrimination is occurring most frequently and review the regulations (if any) that exist in those areas. Understanding the frequency of occurrence along with the most common reasons for filing and subsequent case resolutions can help us better protect older Americans from discrimination.