For the mostly young developers, coders, and digital savants going into information technology careers, there is really only one destination in mind: Silicon Valley.

For the mostly young developers, coders, and digital savants going into information technology careers, there is really only one destination in mind: Silicon Valley.

No one extends a warmer welcome than the tech giants and startups based here. From generous starting salaries and signing bonuses, to less-tangible rewards like liberal dress codes, a playful company culture, and the prestige that goes along with working for any of the country and the world’s most recognizable brands.

But while so-called “Millennial” computing talent fills the open-office layouts that dot the California coast, the growing demand in another sector remains largely unfilled.

America’s health sector is struggling to enter the 21st century. The technologies and systems that carried through the last hundred years have stagnated, compelling lawmakers in recent years to push through a series of laws to give health IT a much-needed update.

The promise of federal incentives and the threat of federal penalties have dogged the upgrade of America’s health infrastructure every step of the way, yet despite significant progress, the shift to digital still has a long way to go.

Over the course of 2015 alone, every small practice and goliath hospital system has been on the hook to upgrade its coding and billing standards to meet new international standards, increasing the number of individual codes by nearly eight times. 2015 also saw final guidelines set for the Meaningful Use (MU) program, which obliged providers to abandon the use of pen and paper record-keeping in favor of digital platforms, and then prove that they are actually utilizing their expensive new Electronic Health Record (EHR) systems.

Trouble is, healthcare CIOs have their work cut out for them not just in managing a sea change in what IT entails in the health sector, but in recruiting the talent necessary to carry out changes, troubleshoot obstacles, and optimize the new systems they are acquiring.

HIT recruiters face a multitude of obstacles in wooing IT talent away from Silicon Valley and into the health sector.

Physicians have been frequent and vocal critics of the push to digital; they resent federal intervention in their field of expertise, are frustrated the often cumbersome and counterintuitive EHR platforms they are forced to use, and especially dislike how computers distract them from seeing and treating more patients.

The void between clinicians and programmers all but ensures that identifying both problems and opportunities for innovation requires the intervention of bureaucrats. Physicians complain that they are forced to use applications designed by teams with no regard for clinical workflows; programmers and designers complain that physicians are too stodgy and resistant to change to give their platforms a fair shake. Under the circumstances, working in HIT often means entering an adversarial relationship with your own clients.

Culturally, startups and hospitals are virtually at opposite poles.

Creative solutions and outside-the-box thinking are hallmarks of the game-changing organizations of the digital age.

Innovation in healthcare comes slowly, if ever.

Operating at the intersection of government regulation, public scrutiny, and non-profit status means most healthcare organizations of any size simply cannot be as nimble and responsive as a sexy new startup or the team developing the next breakthrough mobile app.

So even as demand and government support helps drive compensation up to more competitive levels, recruitment in HIT stalls in the face of the tantalizing call west to California.

Yet even the federal government, usually the most reticent of bodies in the face of cultural or institutional change, has gotten on board with the times: President Obama took a leaf out of the Silicon Valley playbook in creating a new Office of Data Science, intended to help drive data-driven collaboration and keep the Oval Office on the cutting edge.

The culture of federal politics is far from universally appealing—but it certainly stands a fighting chance at wooing bright minds away from California for a shot at something unique, challenging, and potentially rewarding. By bringing analytics into the White House, the president has embraced data scientists, and given them a seat at the highest table in the country. More than that, he has signaled that it is time to embrace the modern face of innovation: data-driven, techie, and mandatory.

The necessary cultural transformation in healthcare is underway. Just as Baby Boomers age and enter retirement—driving up demand for healthcare services—they are increasingly leaving healthcare professions and being replaced by more tech-savvy practitioners who are more willing to give EHRs and mobile devices a try.

Patient-centered care is getting a boost from the emergence of online health portals and a growing demand for transparency in medical records. Doctors of all ages are under increasing pressure to share their notes and accommodate patients looking to be more engaged with their healthcare. This demand, fueled in part by ever-rising healthcare costs and in part by rising expectations for technological solutions, adds to the pressure of government mandates and incentives and helps create a warmer welcome for talented HIT teams and individuals.

As patients become more engaged and providers more receptive to integrating digital solutions, HIT and healthcare delivery will finally emerge from their respective silos and begin to collaborate. Ultimately, this should raise public awareness not just of the incredible need for HIT talent, but the opportunity it provides for the country’s brightest minds to fully test their limits.

The private sector playgrounds of Silicon Valley may not be threatened by this competing demand for creative thinkers and designers yet, but their recruiting supremacy must yield if American healthcare is to keep up with the other sectors that have successfully modernized. 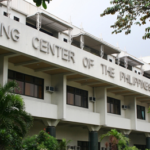 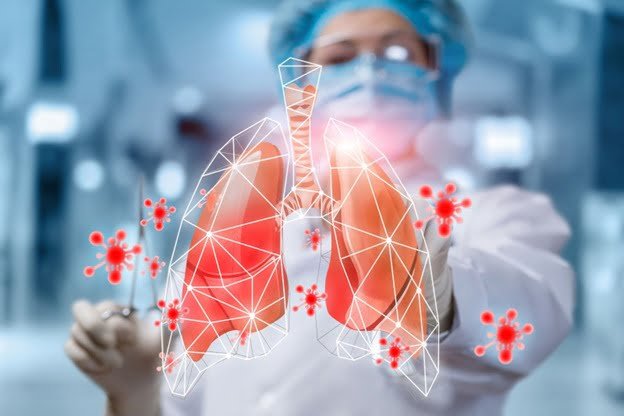