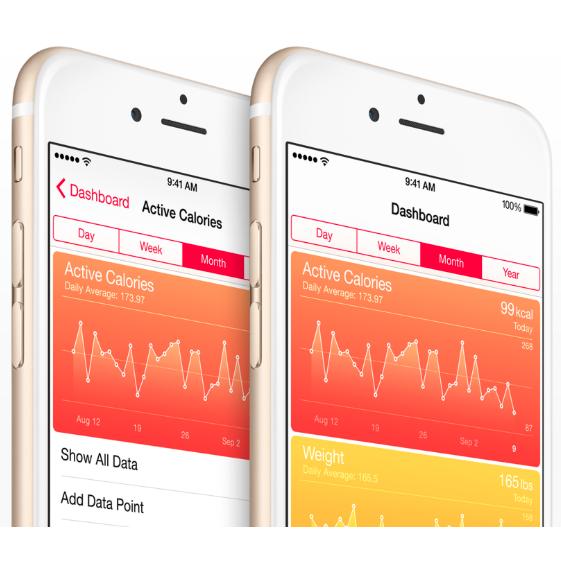 I was brave (or stupid enough) to download iOS8 on my iPhone 5 early yesterday morning at Boston’s Logan Airport. Luckily the update completed before I had to get on the plane. It was neat to see a Health icon pop up on the home screen, and I had a chance to give it a quick look. There wasn’t all that much I could do with it for now, beyond entering some basic data like height and weight, but it’s an intuitive app that fits in with the rest of Apple’s iOS offerings. We’ll have to wait for 3rd party apps to hook into Health through HealthKit, which will take awhile. And the Apple Watch isn’t out yet either.

I think Health is going to lead the market, but not dominate. Here’s my logic:

Makers of health apps and tools will all need to look to Apple Health to figure out how they fit in. The opportunities for data suppliers and vendors serving doctors and hospitals are there, too, but it will take at least a couple years to sort out the most promising approaches.

I look forward to going along for the ride.