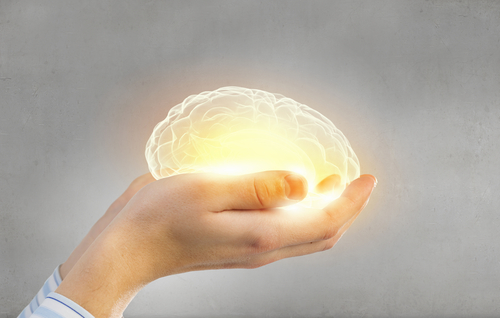 Depression is a major problem afflicting people all over the world. The World Health Organization estimates that 300 million people are affected by this disease. In the United States, almost 17,000,000 people have some form of depression. This translates to around one in 16 adults in the country. There are a number of different treatments for depression. It is estimated that around 25 million people or 10% of the population is on some form of antidepressant. There are a couple of problems with this. The first problem is that antidepressants are not necessarily the most holistic way to treat depression. They can leave people feeling lethargic and reduce their quality of life over time relative to other therapies. Also, the effectiveness of antidepressants is not entirely known. A lot of research has shown that they have mixed results. One psychotherapist that I spoke with said that the SSRI hypothesis is bogus, which is concerning since it has been the foundation of mini treatment plans for people suffering from depression. There are other problems with antidepressants. As the American Pharmacists Association points out, many people have difficulty quitting using them. Once they become addicted to antidepressants, they might have an impossible time trying to get off of them. Psychiatrist Dr. Peter Kramer said this is a concern that needs to be addressed: “There is a cultural question here, which is how much depression should people have to live with when we have these treatments that give so many a better quality of life. I don’t think that’s a question that should be decided in advance.” The good news is that there are a number of other treatment options to consider. Some cutting-edge therapies could be the solution.

Contents
New therapies could be the cure to persistent depressionWhy will these therapies be more effective?Conclusion

New therapies could be the cure to persistent depression

Major depressive disorder has been a notoriously stubborn condition to treat. Some patients that have been diagnosed with depression have not responded very well to different medications. Unfortunately, the majority of treatment plans still focus on the use of antidepressants. This is something that Dr. Michael Thase, hey psychiatrist that has been practicing for nearly 40 years has emphasized. ?None of the potentially exciting new generation treatments that were being researched at that time came to fruition as antidepressants? No new truly different antidepressants came out for over a decade. There?s just more and more evidence that although ketamine itself may ultimately not be the way forward, the way it engages a different receptor system in the brain is truly different than the old monoamine reuptake inhibitors. So that does create the excitement of a new way forward,? Dr. Thase stated in an interview with the Psychiatric and Behavioral Health Learning Network. However, a number of other groundbreaking therapies are also making headway. These therapies could address many of the symptoms patients with depression have faced that couldn?t be solved with medication. They include neurostimulation with the use of TDCS devices.

Why will these therapies be more effective?

There are a number of reasons that some patients respond well to antidepressants, while others do not. The reason should be obvious, but is overlooked by many mental health professionals. Depression is both a disease and a symptom. This means that although it is a mental health condition in and of itself, it is also the result of other biological and psychological factors. Every patient suffering from depression is different. Some develop depression due to chemical imbalances in their neurological systems. Low dopamine levels could be a significant factor. Other people develop depression after enduring a significant trauma. Grief brought on by an unexpected loss of a loved one could also be the primary underlying cause.

Managing and treating depression looks different for everyone. Powerful and effective new therapies could make a difference in improving the lives of some people living with depression and to help eliminate symptoms. 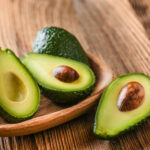 Look Good, Feel Good: Foods That Are Essential For Your Body
Next Article 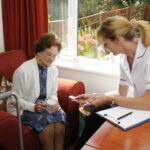