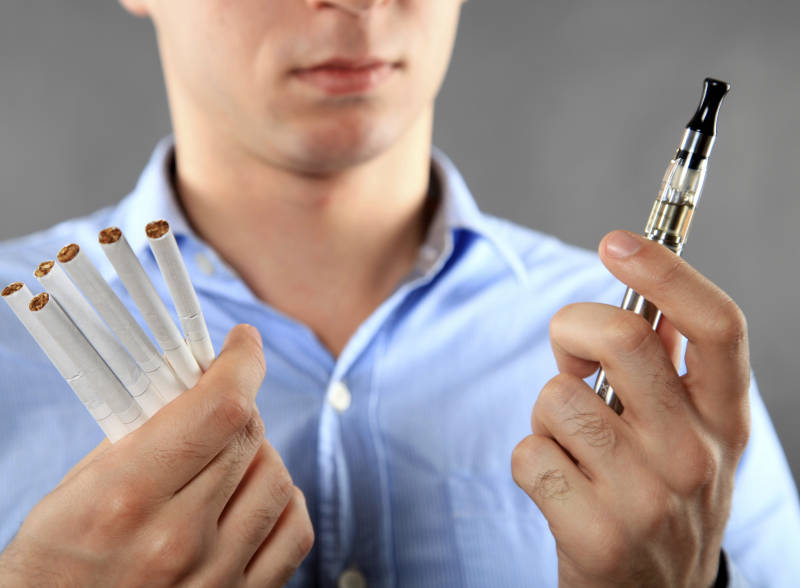 If you are an Australian citizen, you will be happy to hear that your government cares about you very much, so much so, that they have adopted a very tough stance on tobacco smoking, and any other tobacco related products. One might think the powers that be have better things to concern themselves with, but they have an entire section of their website that is totally dedicated to promoting the cessation of smoking in their nation. Tobacco control policies in Australia far exceed those in some western countries, which is good news for us all, and they have an aggressive policy of maximum taxation and zero media advertising that they hope will eventually see the end of this deadly habit.

Like most forward thinking administrations, the Australian government focuses on education and prevention, which minimises the number of new addicts (to nicotine) and therefore gives them a head start in the total eradication process, which happens to be their goal. Of course, like any administration, they have research conducted, and they quickly realised that the most effective way for a person to quit smoking came in the form of e-cigarettes, devices that vaporise a liquid that can contain nicotine, yet does not contain the many harmful toxins that are found in tobacco smoke. If you would like to see for yourself, the immense scale of your government?s web coverage regarding tobacco, click here, and if that doesn?t make a person want to quit smoking, perhaps they need some psychiatric help.

The Nature of Addiction

It is said that addiction plays total havoc with a person?s logic, and can even overcome their morals, in its desperate search to quench that ever growing thirst. Take a cigarette, for example, harmless enough, you might think, after all, it is only one, yet the cycle of addiction is fuelled by only one thing, the next smoke, and it is only when you remove that ?next cigarette? from the equation, you will begin to end the addiction. Of course, there are those who suddenly have a Eureka moment and never smoke again, but for the vast majority is a case of finding a substitute, which rarely works.

Due to the extremely poor results from cold turkey and other stop smoking campaigns, the scientists began to take a look at this a few decades ago, and lo and behold, they found an ingenious way to give a person their preferred dose of nicotine without having to ingest the many harmful toxins, and it comes in theform of e-cigarettes, which is a healthier way to ingest your nicotine, making it an instant global hit. The fact that vaping produces no smoke is another reason why the e-cigarette from companies like Vaper Empire has been well received worldwide, as it is a practical alternative to tobacco consumption. Next time you see a government representative on TV, you should remember how dedicated they are to eradicating tobacco from the country, and with vaping, there is an alternative that doesn?t involve cold turkey, and judging by the enormous sales figures, e-cigarettes are here to stay.