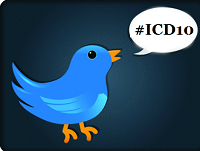 Roundup of the best twitter responses to the ICD-10 Delay

Roundup of the best twitter responses to the ICD-10 Delay

Last Friday, the HHS announced the final rule that changes the implementation deadline for the transition to ICD-10-CM and ICD-10-PCS from October 1, 2013 to October 1, 2014. AHIMA CEO Lynne Thomas Gordon, MBA, RHIA, FACHE, CAE, stated, “ICD-10-CM/PCS implementation is inevitable, but today’s news gives the healthcare community the certainty and clarity it needs to move forward with implementation, testing, and training.”

The ICD-10 delay announcement generated a huge buzz across the healthcare community with professionals going to Twitter expressing their opinions with utter candor. Here is a roundup of my favorite Twitter reactions to the ICD-10 delay:

Now that the final rule is established, start the development of your #ICD10 communication & awareness plan!ow.ly/ddc3H
— HIMSS (@HIMSS) August 24, 2012

RT @hitconsultant: @shimcode Your reaction to #ICD10 announcement? <= Toss out the mothballs and get back to work! Anxious to hear from AMA! — Steve Sisko (@ShimCode) August 24, 2012

Probably the most ironic twitter response to the ICD-10 delay came from the AMA after sending letters to the HSS and Congress urging a 2 year delay.

@shimcode WTH? Are you serious?Can’t believe CMS delayed til 2014 anyway. There will be weeping and gnashing of teeth then, too!

The @amermedicalassn is an ‘arms dealer’ to providers and payers – they make serious money from both sides. #icd10 — Steve Sisko (@ShimCode) August 25, 2012

And apparently can give a crap about either group – as long as the money flows. — Steve Sisko (@ShimCode) August 25, 2012

@govhiteditor But HHS did make it difficult to commit to 10/1/2013 due to their own lack of commitment. Very frustrating #ICD10

Insignificant. >RT @govhiteditor What is your reaction to new #ICD10 deadline of Oct 1, 2014?

What is your opinion on the ICD-10 delay? 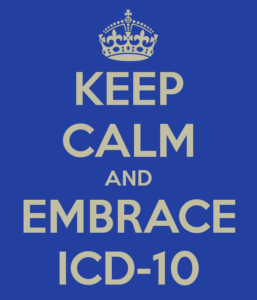 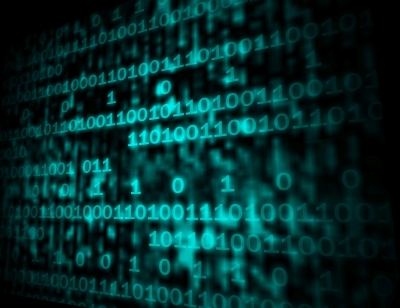