I used to think the biggest obstacle to getting agreement about health care reform was ideology (socialism vs. capitalism). Then I decided it was sociology (engineers vs. economists). I now am inclined to believe it is psychology (bureaucrats vs. entrepreneurs). I came to this realization after reading through a long list of comments to a Health Alert I posted the other day about a health care entrepreneur (more on that below). The entrepreneurial approach is the way we are trying to solve big problems in many other fields. Take the Ansari X Prize, established by citizen-astronaut Anousheh Ansari and her husband, Amir. They awarded $10 million to the first group to build a privately-funded spacecraft capable of carrying three people 100 kilometers above the earth’s surface twice within two weeks. Interestingly, 26 teams from seven nations spent more than $100 million competing to win the prize. A slew of other prizes soon followed:

Currently, all kinds of other prizes are on the drawing board — in education, economic development, energy and environment, exploration, life sciences, etc. In fact, if you have some money and want to get involved, it looks like a fertile field. To my knowledge, there is no award for any discovery in paying for or delivering health care, however, with one exception noted below. But why not? I meet entrepreneurs every day who are in the “business” of health care. Many of them are already solving problems the public is not aware of. Others are startups. They are all trying to make money, and the problems they solve are not always social problems. Building a computer system that helps a hospital maximize against reimbursement formulas, for example, may help the hospital. But it may not help society as a whole. In my experience, health care entrepreneurs all tend to view the world in the same way. They tend to believe that:

The bureaucratic mind, by contrast, could not be more different. In all my years of attending health policy conferences in Washington, D.C., I’m not sure I’ve ever heard anyone use the term “entrepreneur.” So I can’t say for certain what bureaucrats think about entrepreneurs. But I’m pretty sure they don’t like them. Have you ever heard a bureaucrat encourage everyone to “think outside the box”? Probably not. The box is his home. Outside-the-box thinking is inherently threatening to bureaucratic job security. What caused the shift in my thinking was a post the other day in which I recounted Atul Gwande’s description of Dr. Jeffrey Brenner in The New Yorker. Brenner is a true entrepreneur. He discovered that a small number of patients were generating a very large share of medical costs and he found that he could save society millions of dollars by treating these patients in unconventional ways. By unconventional, I mean doing things that Medicare, Medicaid (and Blue Cross, for that matter) do not pay for. And since he’s not getting paid for most of what he does, Brenner is able to survive only on grants from private foundations. I suggested, almost as an afterthought, that we could solve a lot of problems if we let Brenner get rich. That is, let him keep some fraction of what he’s saving the government and then encourage every other doctor in the country to seek out entrepreneurial savings in their own ways. What followed in the comments section was a torrent of objections that surprised me. One critic (a hedge fund manager!) said doctors shouldn’t expect to make a lot of money doing what Brenner does. It’s their professional duty, he said. I believe I have uncovered a very important psychological divide. But I’m not sure why it exists. What do you think? Oh and the exception to the rule? Heritage Provider Network is offering a $3 million prize “to anyone who can build the algorithm that best predicts which patients will be hospitalized and for how many days over the course of a year, based on a given data set. 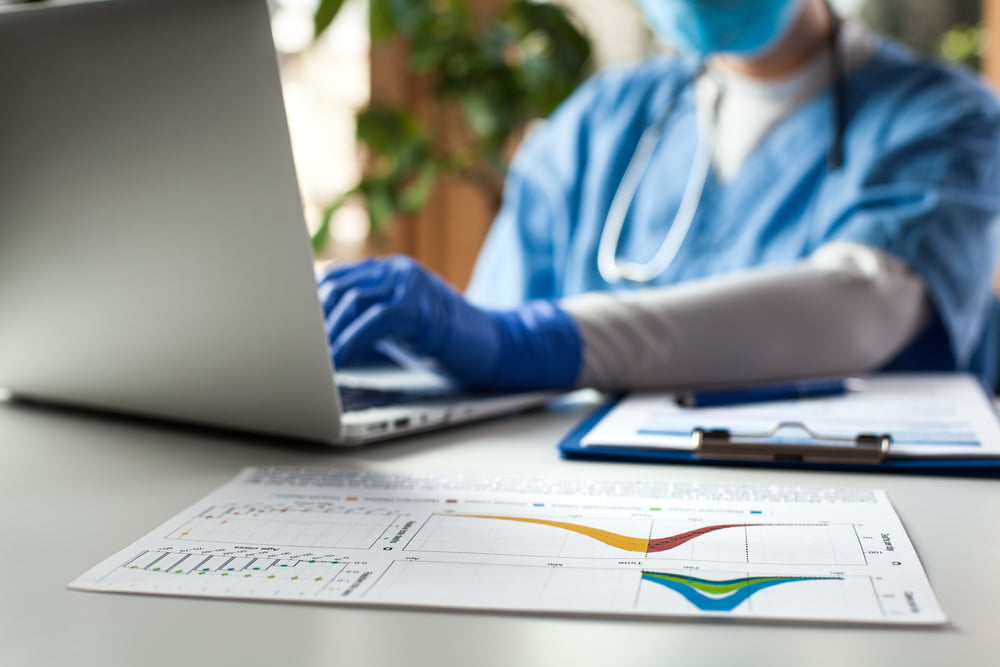