Can States Agree on Insurance Exchanges?

over the next year in advance of scheduled implementation. Up till now, the focus on the ACA concerned the SCOTUS-endorsed option for individual states to forego Medicaid expansion while keeping tax penalties in place for individuals and employers who choose not to participate in covered care. What states are beginning to realize, though, is that implementation of exchanges under the ACA is seen by the the majorities of Dems and Republicans as central to realizing states’ individual goals within reform.

Whether the delivery is via the state or federal governments is probably the unifying factor here, as the bipartisan tone of this agreement on priorities is tempered by how the two parties will arrive at exchange implementation. Take regulations upon insurance premiums within the exchange marketplace, for example.

With large premium increases making news in recent months, the survey … finds that 37 percent overall say that “increasing government regulation of premiums charged by health insurance companies” should be a top priority for their state’s lawmakers, and another 30 percent call this “important,” though a lower priority…. [T]his is a topic with a partisan split. Democrats are more likely to call premium regulation a top priority: 47 percent do, compared to 27 percent of Republicans.

In addition to this issue, additional concerns over “which pots of money” will have to be scrutinized to pay for reform are also areas ripe for disagreements among Democrats and Republicans in this debate space. Deficit reduction and the means of dealing with it upon the cusp of reform is essentially a Pandora’s Box for states in discussions of financing exchanges. A mix of states’ approaches are wonderfully represented in the Kaiser report; it should be an interesting year in advance of insurance exchange formation. | PDF LINK to report 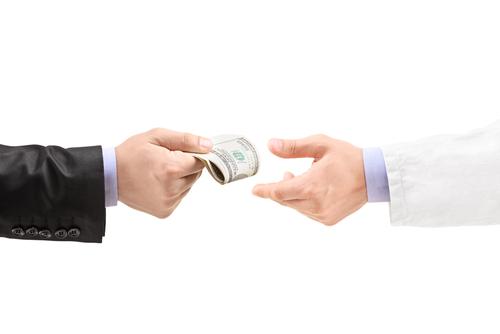 Last week, a patient who has seen me for more than 20 years called my 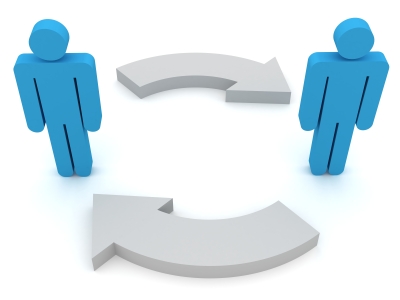 The Importance of Patient Engagement in a