They’re all efforts being put forth by companies looking to cash in on the need for more sophisticated and less subjective ways of evaluating traumatic brain injuries, which have come under the spotlight especially over the last decade.

During a discussion at the Personalized Health Care Conference at Ohio State University on Wednesday, attendees wanted to hear what experts thought about some of these new tools and strategies, specifically the sensors and apps.

Sports medicine physician Dr. Paul Gubanich from Ohio State University said sensors produce good information about forces exerted on a player but still cannot determine whether a player is actually concussed or not. The challenge is that there’s no standard threshold at which those forces will or won’t cause a concussion, Gubanich said.

But he maintained that sensors still had value in the field of traumatic brain injuries. “The jury’s still out on how those can be applied. I think they’re a good tool for research,” he said.

Neurologist Dr. Geoffrey Heyer from Nationwide Children’s Hospital said the same thing about pre-season assessments that are used to establish a player’s neurocognitive baseline. The idea is that the assessment could be repeated after an injury to determine whether a player is showing concussion symptoms. “They don’t prevent concussion,” Heyer emphasized. “It’s worthwhile, but it doesn’t change the outcome.”

Establishing a baseline could, however, help trainers keep tabs on players over time. Gubanich explained that it isn’t always just one big hit that causes a concussion; sometimes, brain injury can result from the effects of several small blows sustained over a long period of time. In that regard, annual assessments could be beneficial to detection.

But detection is only half of the problem. There’s still a huge unmet need for better treatment for concussions that’s drawing attention not just from medical companies but from the NFL, WWE and the Department of Defense. As of now, the doctors said, physical and mental rest are the most common recommendations. 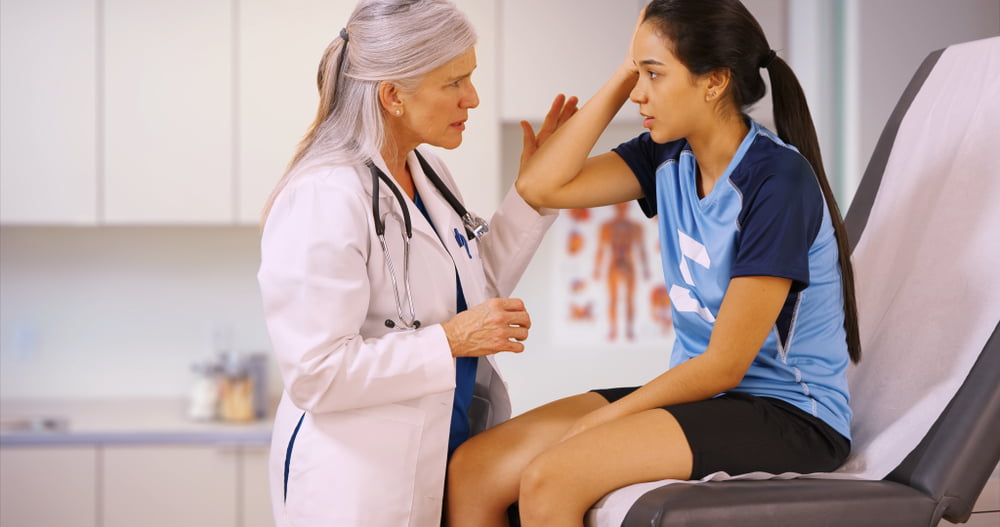 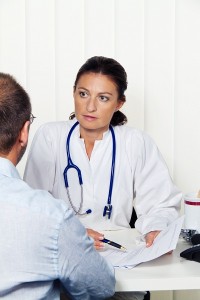