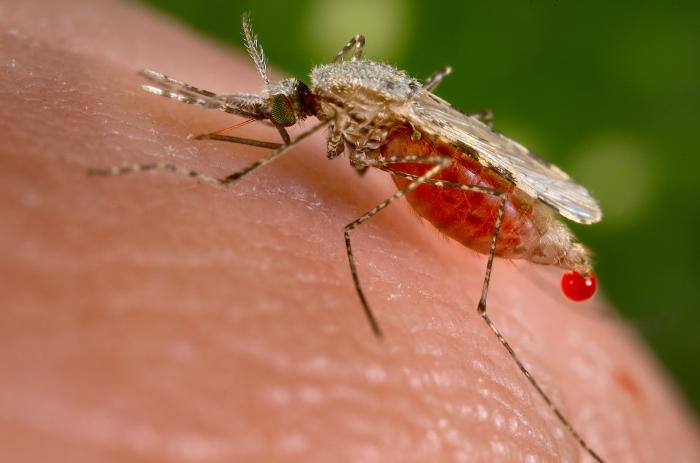 Mobile Health Around the Globe: Mobile Maps Malaria in Kenya

Malaria causes about 655,000 deaths each year, according to estimates by the World Health Organization. Many victims are children under the age of 5. This dangerous blood disease, caused by a parasite, is transmitted to humans and animals via mosquito bites. Africa is a part of the world that is deeply affected by this very disease.

Now, with the help of cell phone location data, researchers have been able to map precisely how human travel affects the spread of malaria in Kenya in east Africa.

A recent study just published in Science  captured the travel habits of nearly 15 million Kenyans between June 2008 and June 2009. 11,920 cell towers watched their movements. The data was then mapped against the incidence of malaria as recorded by health officials. “Researchers have used GPS trackers, surveys, and traffic flow on highways to try to understand how people are moving, but that gave us information about a few hundred people at best.  Using cell phone records gave us billions of data points.” The next step was to use probablility mathematics  to predict infection risk via a malaria transmission model. This method resulted in a new map showing how malaria was moving through Kenya and which areas should be targeted for control.

The study found that malaria outbreaks during that period were located heavily in Kenya’s Lake Victoria region and spread east toward the capital of Nairobi. This information suggested that health officials pinpoint their efforts to combat the disease in this specific Lake Victoria region, as it seems to be the area where it originated.

“Malaria control programs have very effective tools today to prevent transmission, but unfortunately, resources for implementing them are quite constrained.  The technique used in this study gives us a way to optimize the impact of our limited resources.”