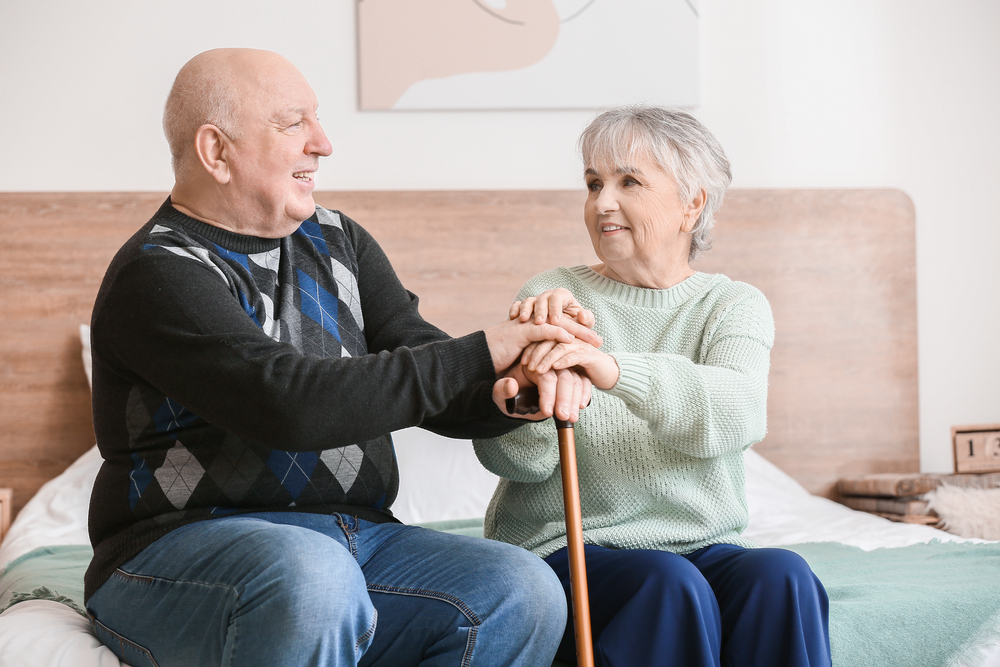 When Should You Consider Getting Neurological Care

Neurological conditions—that is, conditions that impact the brain and nervous system—can be immensely debilitating.