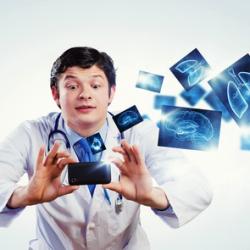 The hype over mobile health is deafening on most days and downright annoying on some.  So it is with some reluctance that I admit that mobile has the potential to be a game-changer in health.  I’ve professed enthusiasm before, but that was largely around the use of wireless sensors to measure physiologic signals and SMS text as a way to deliver messages to patients and consume

The hype over mobile health is deafening on most days and downright annoying on some.  So it is with some reluctance that I admit that mobile has the potential to be a game-changer in health.  I’ve professed enthusiasm before, but that was largely around the use of wireless sensors to measure physiologic signals and SMS text as a way to deliver messages to patients and consumers.  For several years, the industry has been awash with smart phone apps (by a recent count more than 40,000).  At the Center for Connected Health, we started looking at mobile health as far back as 2008 and could not justify the excitement around smart phones and apps at that time, mostly because our patient population did not demonstrate significant enough adoption of smart phones to justify development in this area.

I felt very unpopular at all of the major conferences.  I talked about our success with text messaging as a tool for engaging pregnant teens in their prenatal care and helping patients battling addiction to stick with their care plan, while others were touting the virtues of their various apps.

It’s worth noting that our primary focus at the Center for Connected Health has been patients with chronic illness.  As such, we are every bit as concerned about the 85 year old with congestive heart failure as we are about the young professional with hypertension.  However, across the population of people with chronic disease, smartphone adoption has lagged.  I felt like our strategy was vindicated when my friend Susannah Fox published research showing that folks with two or more chronic illnesses (independent of other variables such as age and socioeconomic status) use technology in the context of their health less than others.

The world of patient care appears to be catching up to the rest of mobile.  Not that I would ever endorse the irrational exuberance shown for mobile health apps in general, but some recent data points that changed my thinking are worth noting.

The first was when Dr. Kamal Jethwani, our head of research, was telling me about close-outs for one of our clinical trials.  In this particular trial, the intervention involved twice-daily SMS text messages.  The patients were recruited from a neighborhood health center in an underserved community.  As part of the exit interview we asked informally about smart phone adoption.  We were surprised to hear it’s at about 60%!  Not only that, but several of the patients asked, “Why are you guys using texts?  Why don’t you have an app?”

This was a turning point for me.  Not long after that, I heard a compelling NPR story about making technology addictive.  It seems those of us who own smart phones check them obsessively (by some counts 150 times/day).  The reason seems to be that we are seeking either new information or new connections.  Looking at that tiny screen is, well, addictive.

We published a paper recently where we looked at two home-hub transmission technologies.  The context was a diabetes program where patients were asked to check their glucose twice a day and upload the results to our database (via the Internet).  Some folks had a device that required them to push a button to accomplish the upload and some had a ‘passive sensing’ device that required no button push.  The results were impressive.  Those that did not have to push a button were significantly more adherent to their plan and had better health outcomes.

The opportunity seems too good to pass up.  Contrast checking a screen compulsively 150 times/day with so much lack of engagement that merely pushing a button is too much to ask.

Add to the list that we can harness the addictive properties of these devices to, perhaps, make health addictive.

I am really intrigued by this concept.  As I’ve done some early research on it, I’ve discovered that the term addictive is edgy and maybe even too controversial.  An addiction is something you can’t stop.  We’ve heard about folks who are obsessive about exercising or checking certain vital signs to the point where it is beyond healthy.

I don’t mean that.  But going back to that example of pushing a button, if I could make it easy for people to engage in their connected health data and improve their health as they are looking at their smart phone screens 150 times/day, that might make a difference. 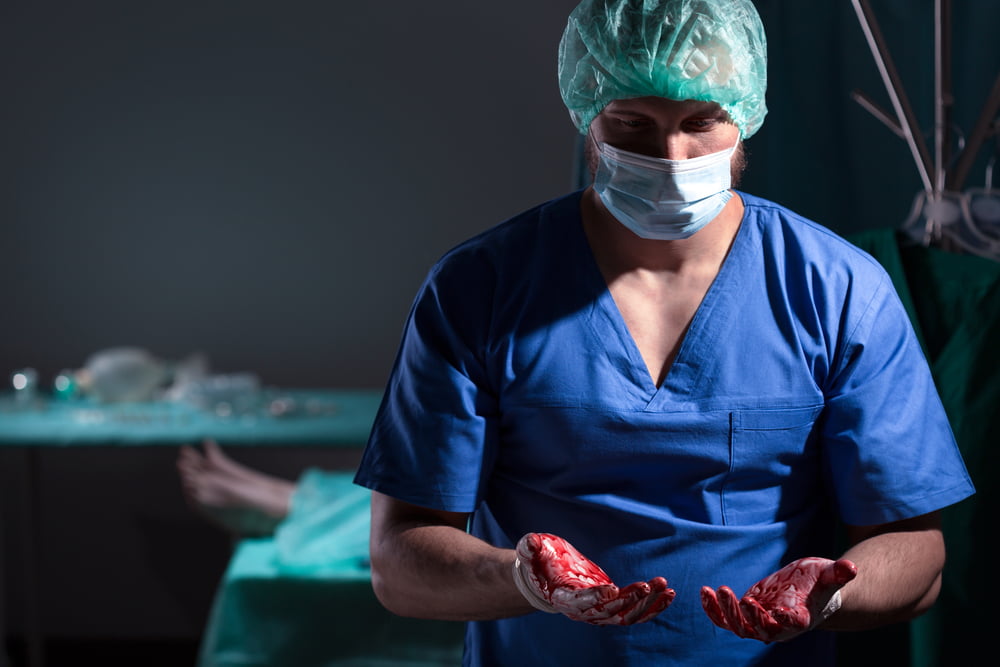 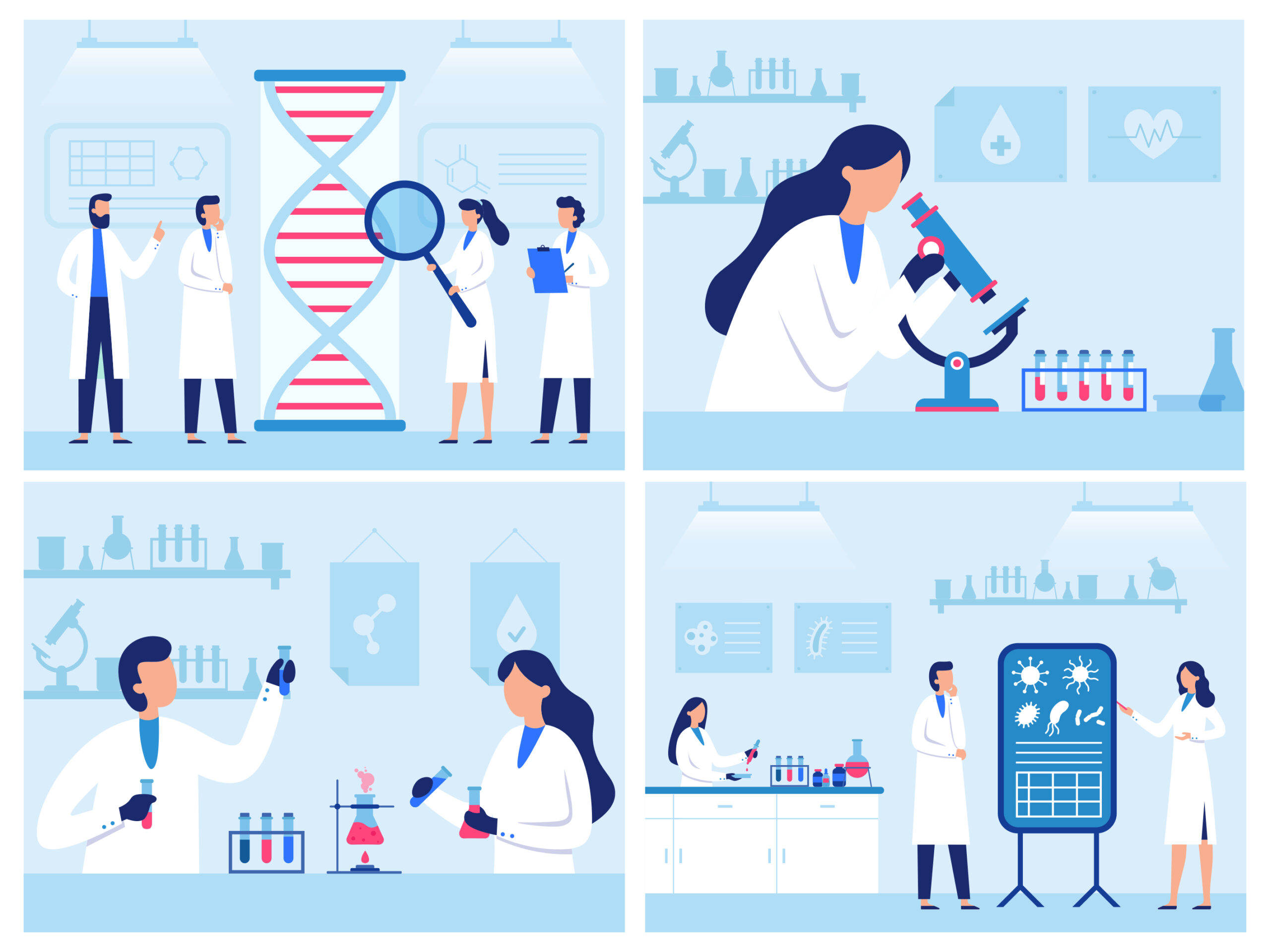 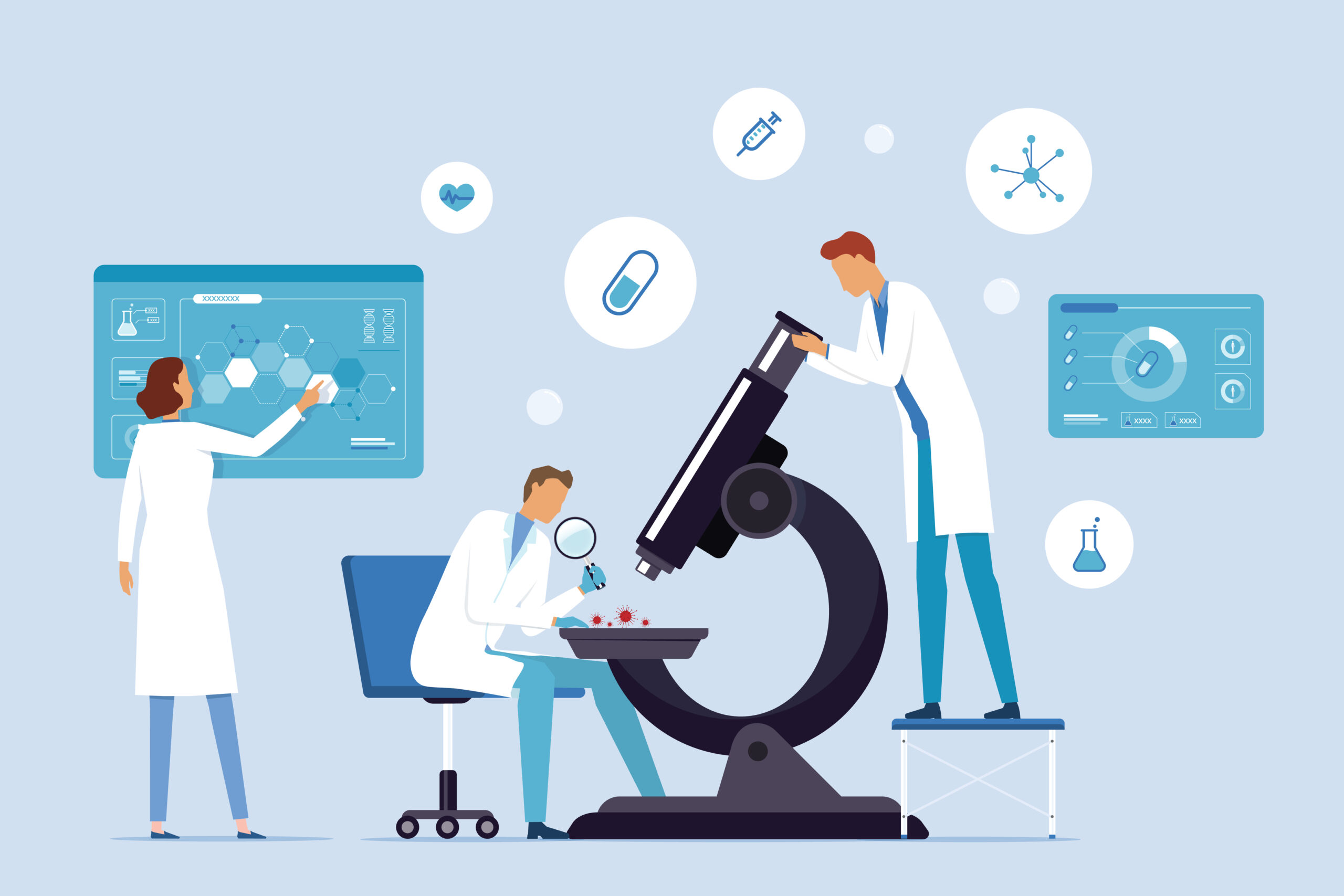