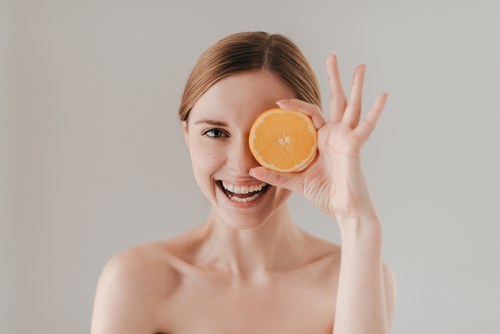 Could Vitamin C Be The Best Micronutrient For Skin Health?

It?s notoriously unstable, and it could be rendered useless by exposure to the sun or air, but the power of vitamin C is unmistakable. An essential vitamin which must be provided in the diet, vitamin C has over the years proven to be an effective remedy for infections and conditions like scurvy. It could also prevent heart infections, according to research. And its use in skin products and incorporation into diet has shown that this ubiquitous nutrient present in citrus fruits, peppers, and every other colored produce not only improved the appearance of the skin by fighting premature aging, but it could also fight off skin infections. Infection-fighting effects of Vitamin C Vitamin C or ascorbic acid is an important nutrient that fights infection through its antioxidant properties. Infections activate phagocytes, and the phagocytes will, in turn, release oxidizing agents called reactive oxygen species (ROS). While the ROS play a significant role in the deactivation of viruses or killing of bacteria, a high cellular concentration of the reactive oxygen species will harm the cells and even worsen infections. Vitamin C reverse the harmful effects of ROS by neutralizing the ROS and even protect the host cells from the actions of ROS which is released by the disease/ pathogen-fighting phagocytes. Studies also show that the increase in the production of ROS as a result of an immune response results in a reduction of vitamin C in cells following a bacterial or a viral infection. Therefore, increasing intake of vitamin C could help in the control of the infections. Being a strong antioxidant, an increase in your intake of vitamin C would help in the management and treatment of cellulitis. Cellulitis on legs details show that the infection is caused by streptococcus or staphylococcus bacteria which means that even when taking antibiotics, you can recover faster if you increase your intake of vitamin C. And speaking of cellulitis, there are other dietary solutions to the infection. Vitamin E, Zinc, probiotics, and drinking more water could help in the management of cellulitis. Note that there are vitamin C-rich serums and moisturizers but you should only apply the product after the cellulitis heals. And besides food rich in vitamin C, you might want to take cellulitis supplements at least thrice daily for cellulitis. Antiaging effects of vitamin C Respiration (a biochemical process we need to live), exposure to the UV rays, as well as pollution generate the reactive oxygen species, ROS, which is, unfortunately damaging to the skin cells? DNA. In the long-term, the damage to your skin cells causes premature aging of the skin and even skin cancer. Fortunately, the abundant and naturally-occurring vitamin C with its powerful antioxidant properties will reverse the effects of ROS, preventing damage to the skin. But that is not all: vitamin C is also important in the production of collagen while preventing the degradation of this protein. Thanks to the antioxidant effects of vitamin C which keeps off the pesky ROS from breaking down collagen and elastin, you can finally reverse those signs of premature aging. Note that intracellular vitamin C stimulates the synthesis of fibroblasts which are the cells that produce collagen. Vitamin C Reverses pigmentation of the skin If you?ve tried everything in the beauty guide book but haven?t been able to even out the parts of your skin that are highly pigmented, it?s highly likely that your intake of vitamin c is too low. Vitamin C is a natural, mild exfoliant which helps to dissolve discolorations or hyperpigmented parts of the skin. This vitamin works by inhibiting the action of tyrosinase, the critical enzyme in the production of new pigment. Reduction in the concentration of tyrosinase reduces pigmentation, which means that increasing your intake of vitamin C could be exactly what you need to fade the existing spots while preventing the formation of new spots. Vitamin C Improves the Function of the White Blood Cells For years, people have been taking vitamin C supplements to boost immunity. Unfortunately, the role played by vitamin C on the immunity is not well known. In essence, vitamin C is involved in several parts of the immune system. Vitamin C encourages the production of lymphocytes or white blood cells needed to protect the body from infections. As mentioned above, this vitamin enhances the function of the white blood cells by preventing damage from ROS. Lastly, vitamin C is a natural part of the skin?s immune/ defense system in that it strengthens the barriers of the skin and also works as an antioxidant. Also, studies show that intake of vitamin C could shorten the healing time of wounds. If you have cellulitis, you might want to increase your intake of vitamin C. Conclusion: Vitamin C aids in the repair of cells By preventing the damage to collagen and encouraging the growth of new fibroblasts, vitamin C could be the best thing you take if you want to encourage the healthy regeneration and turnover of cells. If you?re recovering from cellulitis or any other skin infection, vitamin C could be just what you need to get your old skin back. 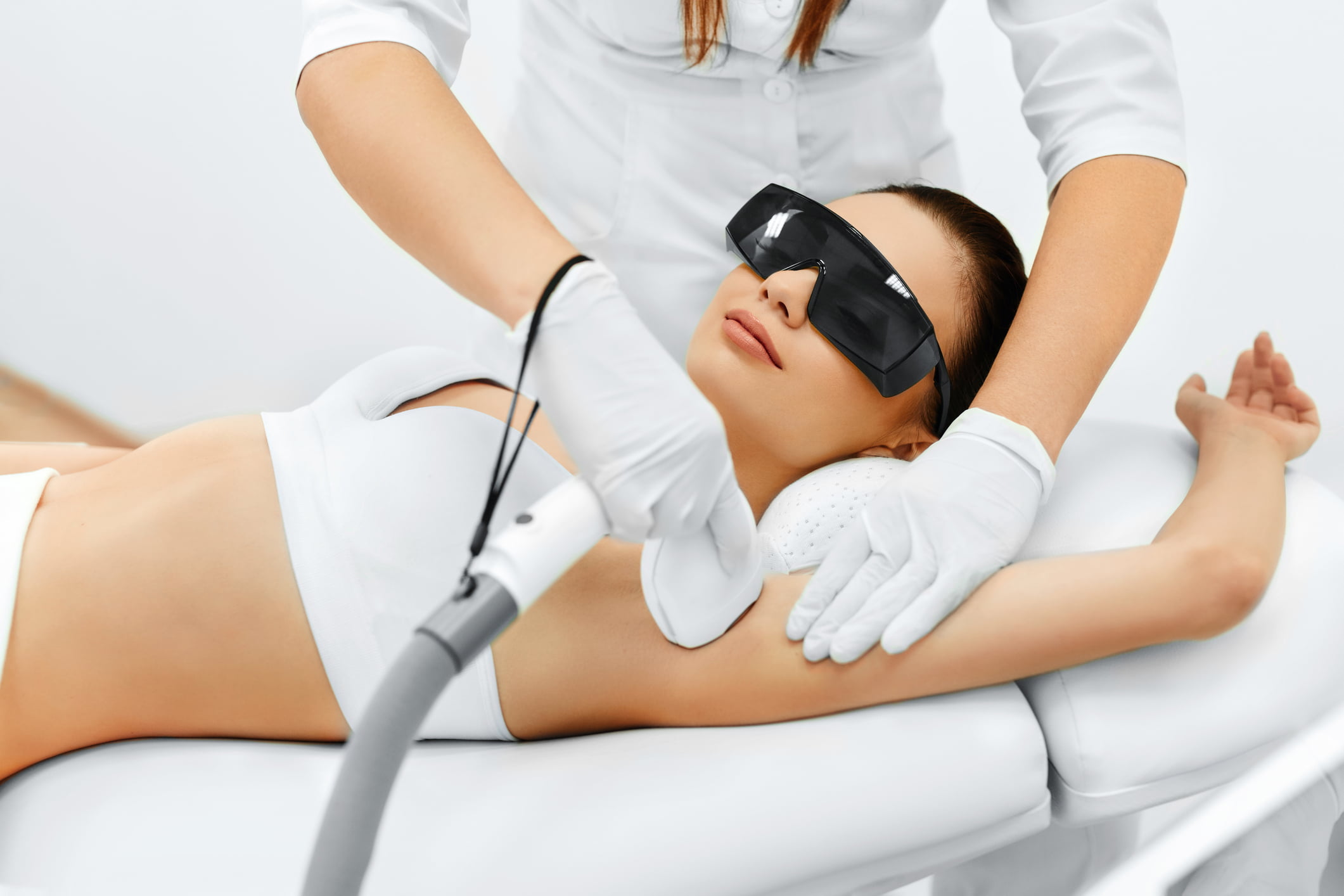 How Laser Skin Rejuvenation Can Help You 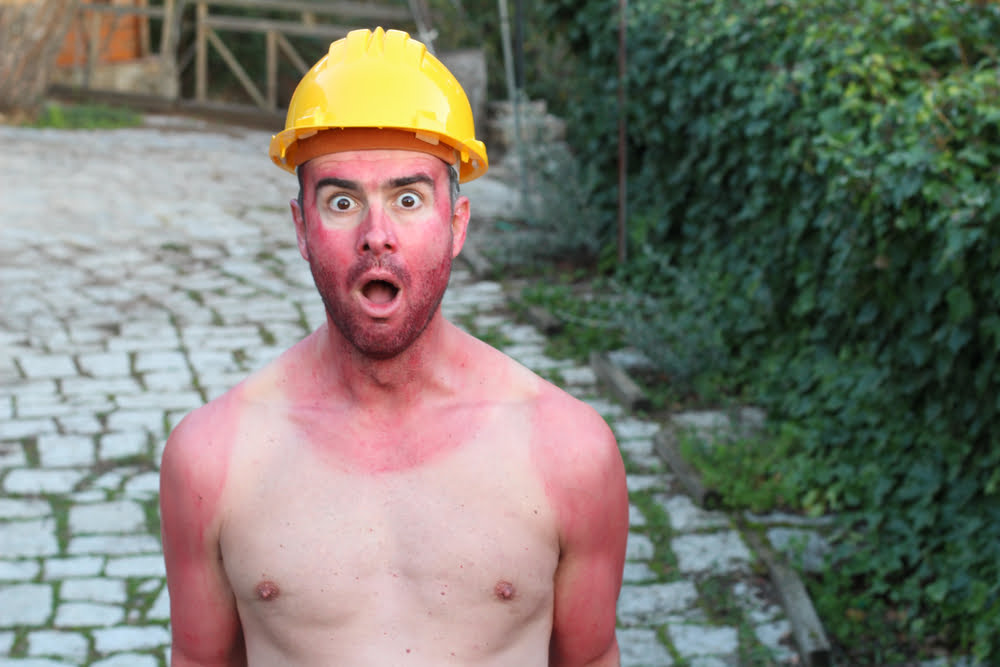 Many of us enjoy spending time outdoors in the sun. However, too much sunlight 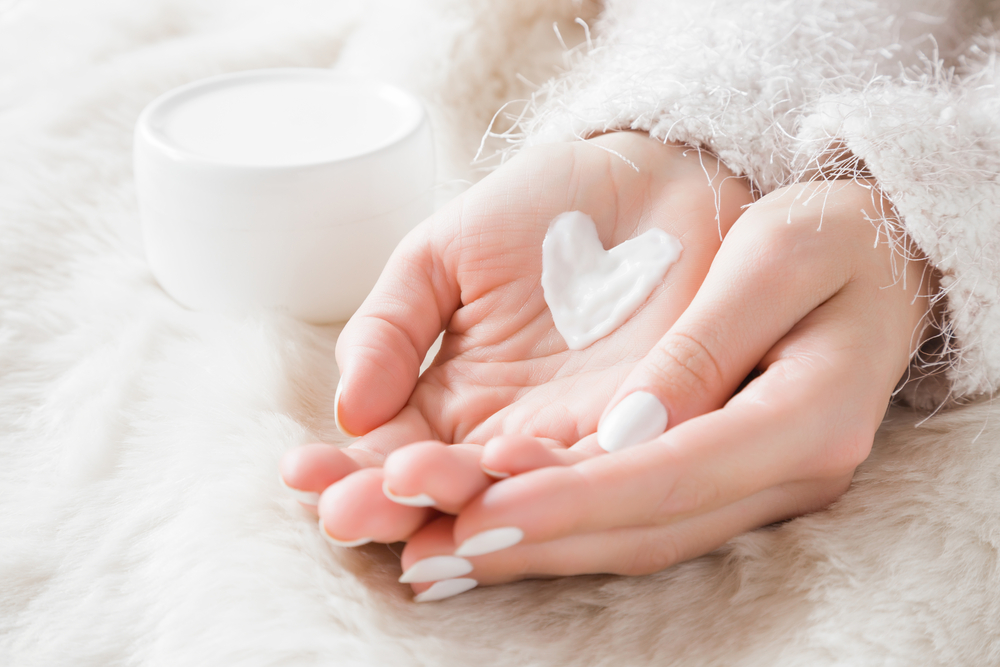 How to Build a Perfect Skin Care

Having good skin care products is not enough at all; you just need to