Mixed opinions pervade the subject of war veterans suffering from Post Traumatic Stress Disorder (PTSD). An event held today on Capitol Hill in honor of National PTSD Awareness Day aimed to promote public understanding of issues faced by many returning servicemembers. It included remarks from veterans who have been affected by PTSD as well as members of Congress and the surgeon generals of the Army, Air Force, Navy and National Guard.

Veterans are often viewed as exhibiting bravery and valor in the face of danger, all in honor of unity.  But it is not uncommon for many of them to end up destitute, and stricken with mental illness and social withdrawal stemming from their days in battle, experiencing death as often as one might experience breakfast.

While it is a common consensus that these individuals should be afforded treatment, they are far too often shunned from society and viewed as outcasts, a stigma associated with PTSD that has been difficult to break. The contradiction is similar to one offering the homeless a helping hand…without touching them.

Most recently, a new charter school and a treatment center for young military veterans have been pitted against each other in an illustration of such a stigma.

The U.S. Department of Veterans Affairs (VA) wants to open a 40-bed center in San Diego for former Iraq and Afghanistan fighters struggling with post-traumatic stress disorder and brain injury, two of the signature wounds of the past decade of war.

The Aspire Center sits across the street from Old Town Academy, a new charter school that serves 250 children from kindergarten through eighth grade. To open, the school raised about $200,000 in private money. Now, Executive Director Tom Donahue says the school could fail if parents withdraw their children out of concern for safety. The San Diego City Council is currently hearing arguments from both sides. VA officials point out that these veterans, who were honorably discharged, are heroes, not monsters, and deserve respect and care.

The month of June has been designated as PTSD Awareness Month by the departments of Veterans Affairs and Defense.

Although PTSD can result from many different kinds of exposures: rape, physical assault, earthquakes, national disasters and combat, combat-related PTSD is very different than rape or sexual assault PTSD.

Col. Carl Castro, director of the Military Operational Medicine Research Program, has been funding studies into PTSD, over the past five years, and he said the results are beginning to come in.

According to Castro, “If you look at the diagnostic criteria for PTSD, it implies that there are no symptoms or reactions present prior to the traumatic event, so all of the reactions and symptoms occur after the event. But in the military, when you deploy to Iraq or Afghanistan or anywhere, your sleep is probably already disrupted. So you’re probably already not sleeping well prior to ever being exposed to a traumatic event.”

He continued, “[The Diagnostics and Statistics Manua] says what should happen when a person is confronted with a traumatic event. They should be horrified, helpless and freeze. But soldiers don’t do that. When they’re in combat and they see things, their training kicks in, they go on auto pilot and they function. So, even the immediate reaction is very different. And the symptoms can be very different, but if the symptoms are already present before the event, how can the trauma be the cause of those symptoms and reactions?”

So while combat-related PTSD is a challenge to diagnose, with some veterans not properly diagnosed until years after the event, even more of a challenge is treating the illness. Studies are underway to find the best treatment for PTSD.  One such treatment, Accelerated Resolution Therapy, uses elements of existing cognitive behavioral therapies, as well as lateral sets of left/right eye movements designed to minimize anxiety and body sensations associated with recall of traumatic memories, and replace distressing images with favorable ones. The treatment often only takes one to five sessions to complete and does not use drugs. University of South Florida researchers have just published the results of an initial study that indicates the treatment seems to work well for PTSD. The Department of Defense and the university have just given approval to test active-duty service members, a major restaurateur has kicked off a fundraising campaign and a Navy reserve station in Las Vegas now will serve as a satellite study center.

Additionally, TONIX Pharmaceuticals, a specialty pharmaceutical company developing therapies for challenging disorders of the central nervous system recently announced that they will initiate a comparative study on a novel treatment for Fibromyaligia (FM) that targets sleep problems associated with chronic pain syndromes. TONIX also plans to use new doses and formulations of the active drug in a new treatment for PTSD.

So, the outlook is promising, and as the US begins to see more and more soldiers return home from combat after the last decade of wars, finding a viable treatment for PTSD should and will be a more prominent concern in the minds of many. The key here is to rid the illness of its negative stigma and focus instead on the healing. 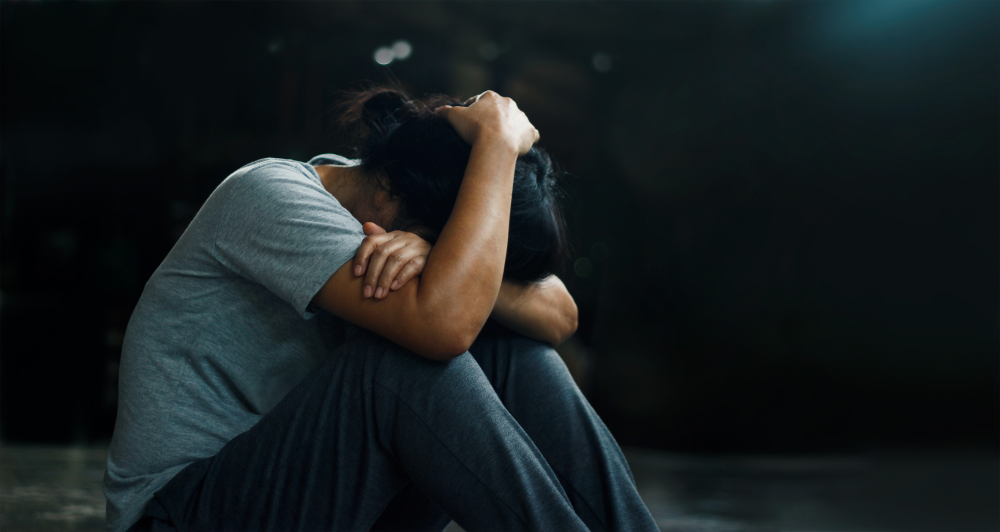 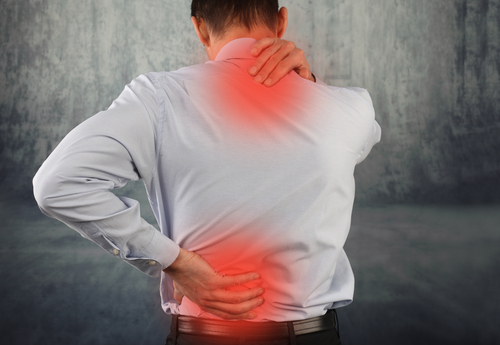 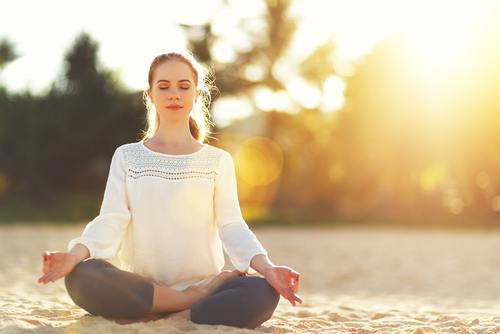