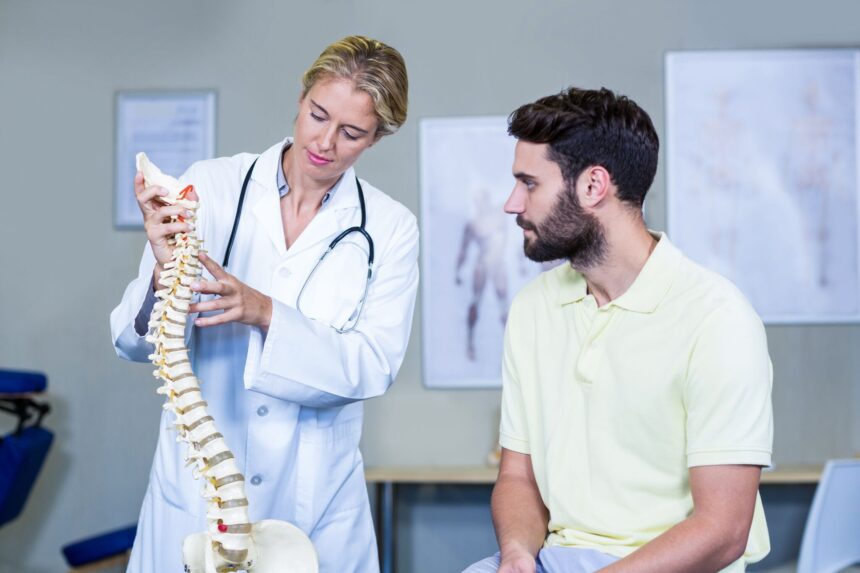 With the increasing prevalence of degenerative disc disease (DDD) and chronic back pain patients seeking minimally invasive medical procedures, the artificial disc replacement (ADR) market is expected to grow exponentially. Per research from the Global Market Insights, the artificial disc market is actually suspected to surpass $4.5 billion by the year 2024. Thanks to modern technology paired with new product development, the 3 million U.S. cases of degenerative disc disease and chronic low back pain now have an innovative option other than the once gold standard, spinal fusion. Improvement in artificial disc replacement (ADR), or total disc replacement (TDR), clinical trials created an increase in this surgical procedure among surgeons and patients alike. Why?

Because the purpose of artificial disc replacement surgery is to stabilize the patient’s spine while preserving the patient’s natural movement of range and motion, ADR provides an additional benefit as opposed to spinal fusion surgery. The artificial disc used for artificial disc replacement (ADR) allows the patient to move freely without pain or strain while supporting the spine’s natural range of motion with increased flexibility. The patient can also expect to resume normal activities faster because ADR’s recovery is traditionally shorter than those who undergo spinal fusion. This is because spinal fusions are invasive procedures (but you already knew that). That said, ADR has become the most preferred operation prospect for patients experiencing severe chronic back pain.

Lumbar (lower back) artificial disc replacement has beheld constant growth since 2004 and is expected to continue to increase. In fact, the artificial disc market received over $240 million in 2015 alone. At the same time, the cervical (neck) artificial disc replacement market share retained over 65 percent of total revenue and is suspected to exceed $3 billion by 2024. On top of it all, the metal implants used in ADR have seen significant gains, with expectations to exceed $4 billion by 2024. Research from Global Market Insights reveal, ?Lack of uniform and adequate reimbursement, high procedure cost, and expensive devices [may] hamper artificial disc market growth over the forecast period,? however, when comparing ADR to spinal fusion among patients with chronic low back pain, a recent study revealed that the results favored ADR at five years. With the growing need for cost-effective artificial discs, this should drive the market to grow further as it becomes a more mainstream treatment option.

In 2015, Germany seized over 20 percent of the artificial disc market share and is expected to grow by 15 percent. Demographic trends, advanced healthcare infrastructure, low cost of artificial disc replacement should feed industry growth. Over in China, with its advanced health care infrastructure with an increasing trend regarding medical tourism and cost-effective surgical operations, the artificial disc market will see a robust 24 percent compound annual growth rate (CAGR). The Japanese artificial disc market received more than 25 percent of their local revenue share. It’s anticipated to see a 20 percent CAGR because of large disposable income, modern health care infrastructure, as well as the technological advancement of ADR products. On the international level, Global Market Insights, Inc. says Healthcare Revenue Cycle Management Market size is supposed to exceed $100 billion by 2024. So, let’s uncover how surgical approaches, ADR, and spinal fusion, held up in patients with DDD over a five-year follow-up period. Will you agree with the market research that supports ADR while providing the patient with an increased quality of life and additional pain relief? Or, will you side with the once gold standard spinal fusion? Like we already said, let’s find out.

Ways to Treat Constant Back Pain

To evaluate the endurance, effectiveness, and safety of artificial disc replacement (ADR), also known as total disc replacement (TDR), a team of pain specialists including Dr. Jack Zigler, an orthopedic spine surgeon at Texas Back Institute in Plano, Texas, as well as Dr. Matthew Gornet an orthopedic spine surgeon at Orthopedic Spine Center of St. Louis and experts at Cornerstone Research conducted a meta-analysis of the available randomized controlled trials with published five-year outcomes comparing ADR to spinal fusion. 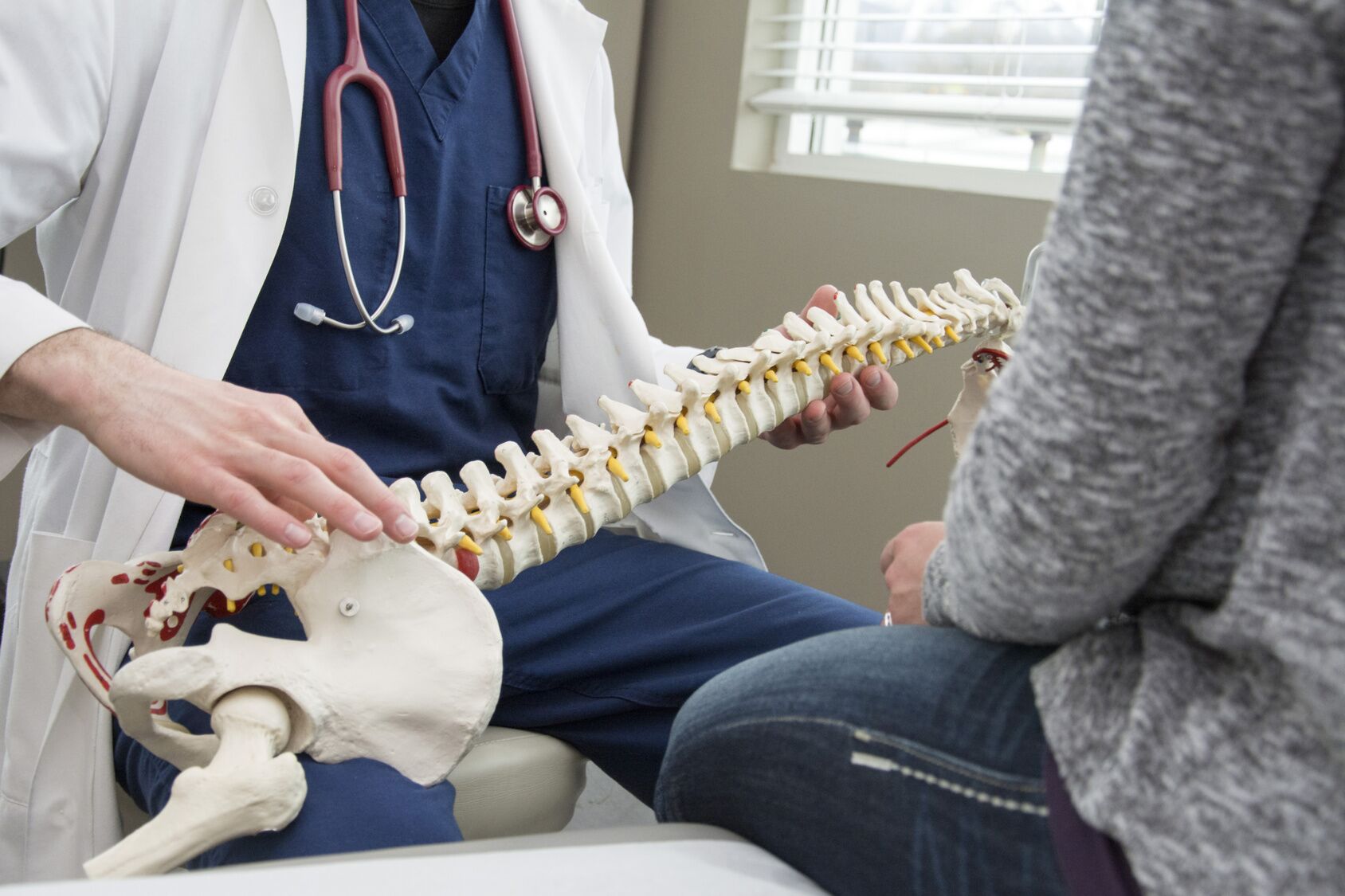 The patients were those diagnosed with chronic lower back pain from single-level lumbar Degenerative Disc Disease (DDD). This is what you need to know.

The authors examined all of the trial results between patients who underwent ADR surgery with those patients who had a spinal fusion in single-level lumbar DDD as well as their five-year outcomes using data from PubMed and Cochrane Central Register of Controlled Trial’s medical directories. Using well-respected statistical methods, the authors pooled together the evidence from all four studies to make broader, higher impact conclusions about how ADR stacks up to fusion in the long-term. Based on the Discussion section of the manuscript, the authors were not surprised at the strength of the results in favor of ADR. The outcomes involved included these measurements:

All investigations from the four analyses were executed using a random-effects model, also called ?mixed models? or ?variance components models.? These models allow for a patient?s individual characteristics to be considered rather than pooling their results into an average sum with other participants. This removes any biases while allowing the result to be a real variation that notates biological and environmental factors rather than just an analytical trick to test the variability of patients? surgical responses. Analyses were reported as relative risk (RR) ratios and mean differences (MDs). Sensitivity investigations were administered for different outcome definitions, high loss to follow-up, and high heterogeneity (diverseness).

All four studies showed the same risk for bias. As per sound statistical methods, the authors completed sensitivity analyses to control any potential bias throughout all four studies. 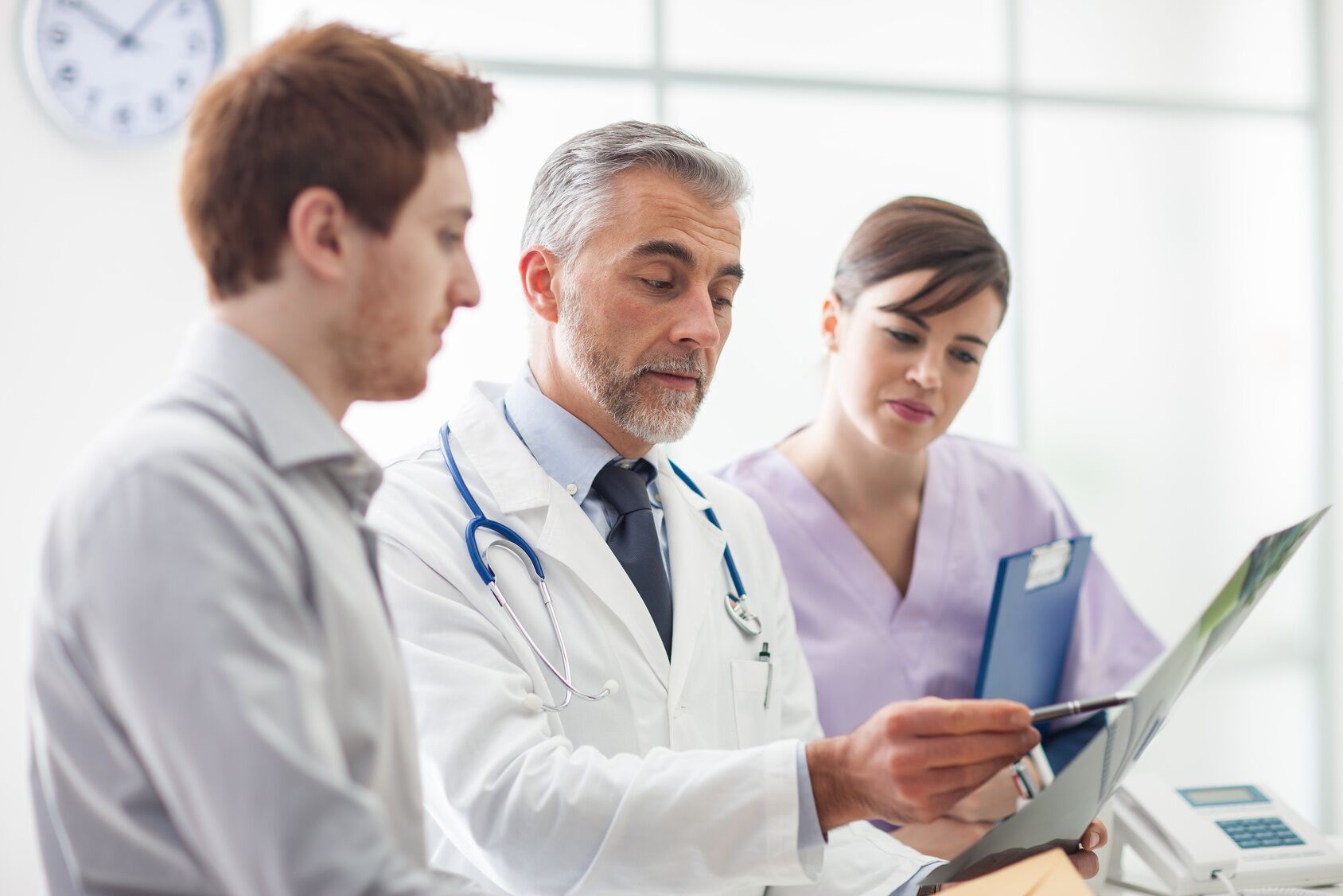 All of the studies were randomized, which means that the surgeon investigators who implanted the devices did not know if the patient would be receiving fusion or ADR until after the patient was selected.

Based on the study’s evidence, degenerative disc disease patients who received lumbar disc replacement saw more long-term strides in pain relief including motion preservation making ADR a beneficial alternative treatment to spinal fusion. “ADR is an effective alternative to fusion for lumbar DDD. It offers several clinical advantages over the longer term that can benefit the patient and reduce health care burden, without additional safety consequences,? the authors concluded.

By Macey Bernstein
Follow:
Macey Bernstein is a content specialist with a passion for crafting useful and actionable content that improves the lives of her audience. She is a dedicated reporter with a nose for news, a love for community, and a reputation for impeccable ethics. From writing press releases and legal briefs to event planning and execution she displays exceptional skill in journalism and creative direction. Macey is a graduate of the West Virginia University School of Journalism with a bachelor's degree in journalism and public relations.
Previous Article 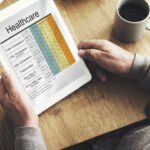 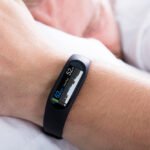 Healthcare Technology is Improving the Way We Sleep