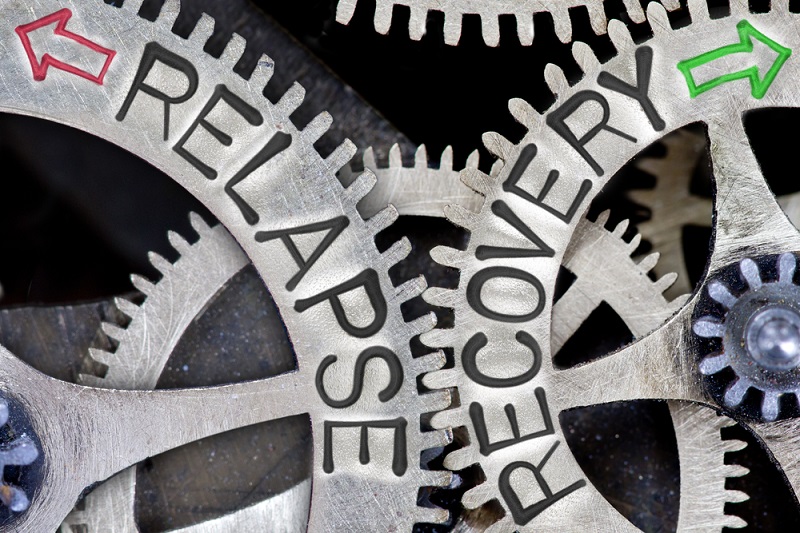 Substance abuse is an unfortunately difficult problem to treat. Many people spend thousands of dollars on substance abuse treatment, only to relapse later. Unfortunately, some studies have shown that the relapse rate can be as high as 90% for some types of addictions. A study by a team of doctors in Cherry Orchard Hospital in Dublin found that 99 out of 109 heroine patients relapsed. Other studies have shown that heroine patients relapse eight to ten times before maintaining a sober lifestyle.

Relapse rates aren’t much better for patients suffering from other types of addictions. They tend to hover around 40-60%.

The good news is that all of these cases are different. Some patients have a much better chance of maintaining sobriety, because they are more serious about fighting their addiction and have a sound treatment plan in place.

After being discharged, it is imperative that you develop the right plan to prevent a relapse. Here are some things to talk about with your treatment providers.

Have Outpatient Rehab as an Option

Inpatient rehab programs are expensive. They also keep you there for extended periods of time, which can be a huge concern if you are trying to get your life together. Spending too much time in an inpatient rehab center could cost you your job, which will only make using substances that much more tempting when you are discharged again.

The good news is that there are a number of outpatient programs worth looking into. Harris House recommends trying one if an inpatient program isn’t feasible.

Importance of (the Right) Social Connections

There are many reasons people retreat to the refuge of alcohol, heroine and other substances. One of the most common causes is depression, which often stems from social isolation. You are going to want to try to stay socially active to minimize the risk of a relapse.

At the same time, you need to refrain from forming the wrong social connections. You are going to need to avoid people that are still struggling with substance abuse problems. They can increase the chances that you are going to have a relapse. This is one of the reasons that 12 Step programs actively discourage their members from dating each other. Some people have found that there are exceptions to these rules, but it is generally best limited to people that have been sober for an extended period of time.

If you don’t have many friends that don’t use substances, then you are going to need to consider using other outlets for social connections. Ideas that you may want to consider include:

There are a lot of ways to meet people without being exposed to the temptations of substances.

Talk to a Sponsor

A sponsor can help you out when you are at your lowest periods. They will talk to you and help you work through the issues that you are having. They are going to work with you to minimize the risk that you are going to succumb to your temptations.

Get Support from Your Employer

Everybody has to face stress at work. There is nothing you can do to eliminate it from your professional life – or life in general for that matter.

However, there are definitely ways to help make it more manageable. You should talk to your employer and see what they can do to help. They can help minimize the stress when necessary.

There are a number of reasons people cave to the temptations of substance use. Living near people with similar disorders is one of the most common.

If you have a partner or roommate that isn’t willing to be considerate of your addiction, then it is probably time to move on. You need to avoid living with people that are going to be flaunting alcohol or other substances in front of you.