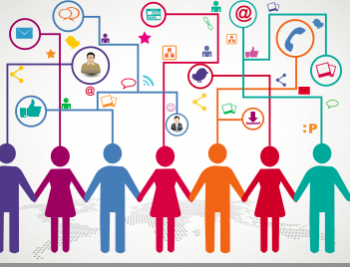 Don’t Use Social Media to Attack; Use It To Influence! I wanted to keep quiet on this issue, being the pioneer and former voice of Toronto Public Health’s Twitter for 3 years…but I think in the spirit of reflection – let’s blog on!

I wanted to keep quiet on this issue, being the pioneer and former voice of Toronto Public Health’s Twitter for 3 years…but I think in the spirit of reflection – let’s blog on!

Cameron Norman explains the issue really well in his post ‘Public Health and Social Media: Catching Fire from Small Sparks. Here’s another opinion via Jim Garrow on why governments should have an opinion, as junk scientists do. To sum it up, Toronto Public Health tweeted at Jenny McCarthy regarding her anti-vaccine views and requested The View to change their mind about having her as a host.

I love my public health peeps and especially adored the pioneering and willing spirit Toronto Public Health had in the early days of its foray into social media. Like family, bureaucracy and public health practioners come with their own baggage. One large piece of baggage around public health messaging is: we are always here to tell you how and what to do. Fair enough, with access to evidence-based research, why shouldn’t public health units be a trusted source of information?

The problem is – social demands listening, not just shouting. A campaign to remove Jenny McCarthy from the View is shouting. While it garners attention, media pick up (largely negative) and conversation (positive from already pro-vaccine folks) – is it really the best approach to influencing people who are either anti-vaccine or on-the-fence-about-vaccines? Likely not.

The truth vs. what people believe.

I was an ethical vegetarian for 9 years. I fully believed that my plight to consume vegetables (and a ton of tofu and carbs) would be impactful on the terrible factory farming world that we live in. You could feed me info on the nutrients I was missing or how little impact I was making or how because I was eating honey that I was still enslaving bees. I didn’t care, the sources of information that I followed and trusted were powerful and compelling.

Completely anti-vaccine folks exist on the margins of the dialogue with public health folks – in fact margin is probably too close of a description. Folks who question vaccines and hear the buzz of anti-vac advocates like Jenny McCarthy are on the fence. Pro-vaccine people get every vaccine, on schedule and follow all the rules already. They also likely follow @TOPublicHealth already.

Which group do you think public health is most likely to influence – anti-vac, sorta-kinda-vac or already-pro-vac?

What social media in public health often lacks is the ability to influence. This is due in part to the glacial speed of bureaucratic process in a speedier-than-light social media world. But, it is also related to attitudes. Attitudes that refuse to be humbling in order to be effective. Having once been at the helm of Toronto Public Health’s Twitter, I don’t miss the lengthy internal conversations regarding responding to negative commentary, but I do miss the debates about how to put ourselves in the shoes of the audience – what is it that they are upset about? What is it that they are looking for? What is it that they believe?

In order to be an influencer, any social media strategist must recognize the need to understand how to cut through the clutter with apt usefulness, real-time information and yes, sometimes a wee bit of humility. You know your research is evidence-based – does it help to keep shouting that at audiences that are googling ‘do vaccines cause autism’?

Looking like the other side of the anti-vaccine coin really isn’t influential (see above, re: shouting). Correcting misinformation – absolutely public health’s job. Providing evidence-based info to the public – hell yeah! Arguing with celebs – not so sure.

Curating content that is helpful, relevant and real-time – not only builds trust and relationships – but also is something people will actually use and connect with, versus the fact sheet to tweet style of public health social media efforts. There are other ways to get people’s attention and be influential.

Addressing negative or incorrect information is critical to being a trusted source – as is acknowledging and re-contextualizing people’s fears and concerns. Telling me vegetarianism is bad for me – meh. Telling me that you understand my ethical commitment to animals, but have I also learned about how soy is deforesting rain forests in Brazil – I’m more interested.

Use visuals – infographics, memes, e-cards, pictures, videos – to convey compelling, engaging and listening-informed content that is also shareable. Check out our post on why I kept condoms and lego at my desk!

Here’s a video from Penn and Teller that takes Jenny McCarthy’s autism claims and breaks it down for those of us that are listening to her (in other words, googling) and have some trust in public health.

and if  public health doesn’t know the answer – it’s ok to say so.

Seize the moments when issues that matter to your audience are happening. Not just vaccination moments – but child/mom/family/health moments. Use these moments to figure out how to provide info that is useful – for example, kids in Toronto can face suspension if their immunization records are not up to date. How about an app to track vaccinations?

How about when it’s hot out, providing text alerts for heat alerts and smog warnings?

How about an app that turns this amazing fish guide into a resource that’s continually updated and useful while shopping?

How about massive social-listening – what does Google trends tell us about what health topics are most searched and which are rising?

We can assume the best intentions were present in trying to sway or silence voices of incorrect info on vaccinations. However, we know that impact trumps intention when it comes to many things in life. Choose a circus or a strategic approach to social media – in the end the impact will be the measurable worth of your efforts.

What do you think? Circus or strategic approach to social media? What did this achieve? What worked for you in this campaign/what didn’t? 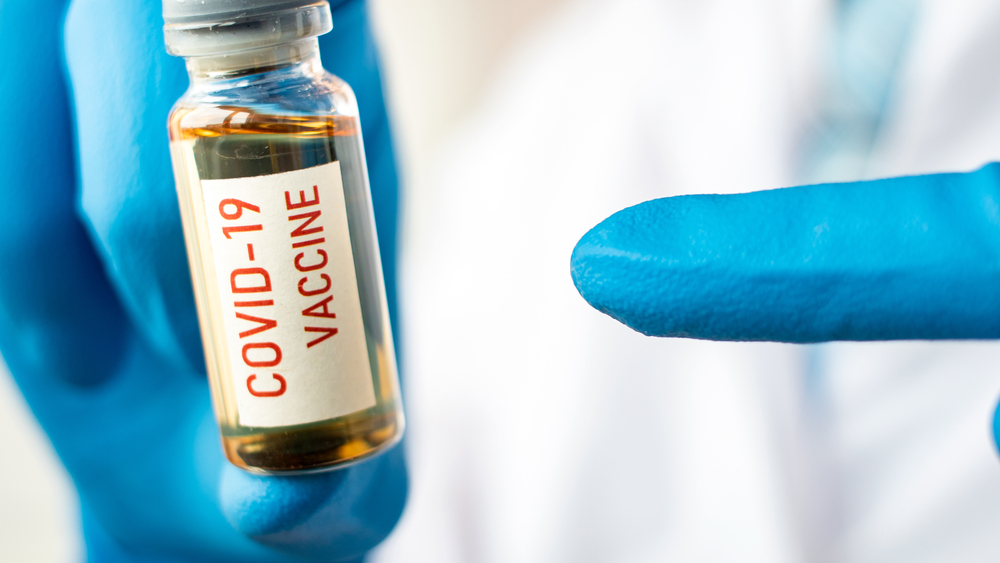 Is Acetaminophen Behind The Autism Epidemic?