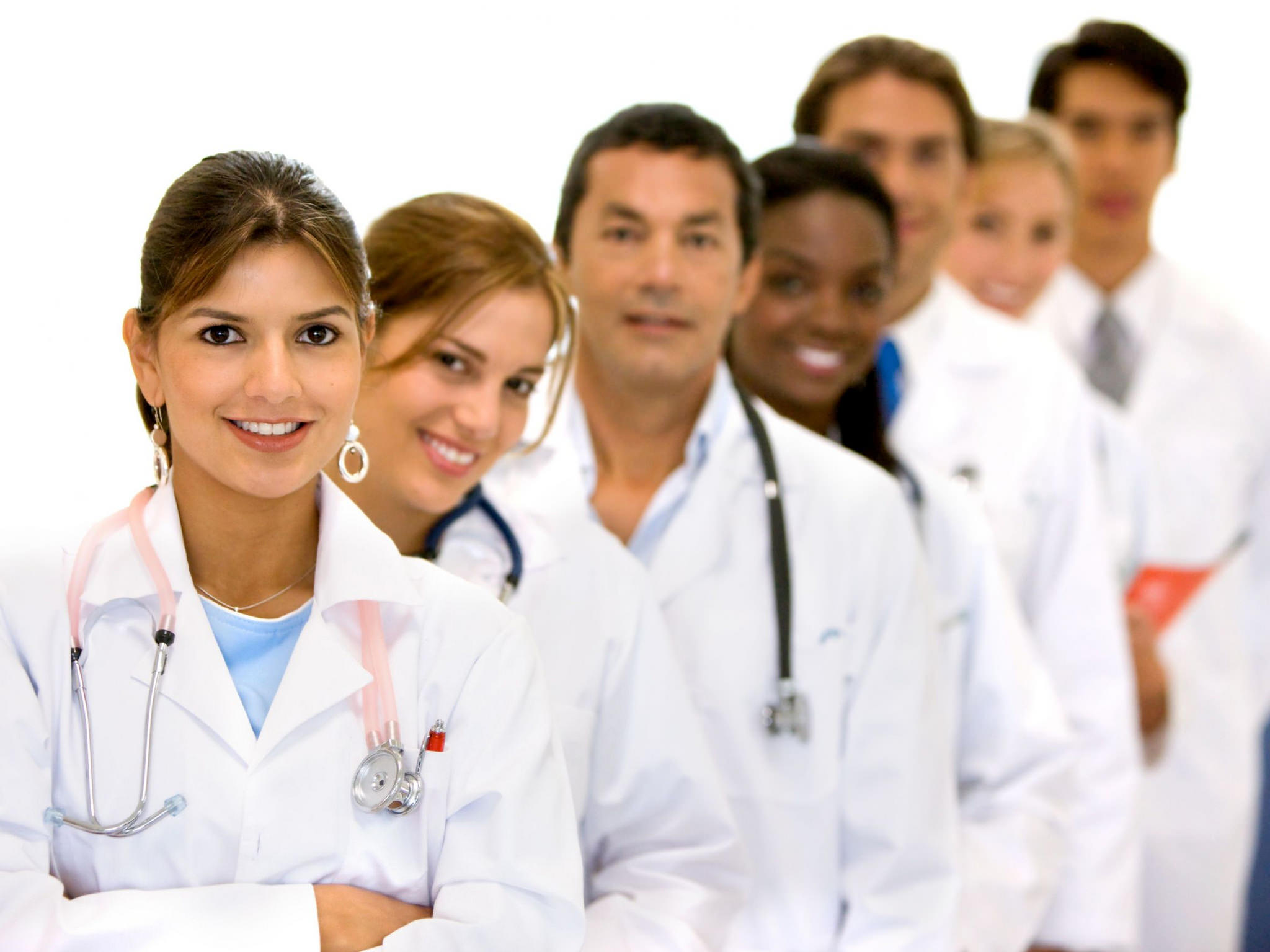 Today is National Doctors’ day — here’s a bit of history and a few fun facts to help you get into the spirit.

Today is National Doctors’ day — here’s a bit of history and a few fun facts to help you get into the spirit. 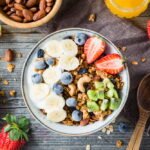 Doctors are one of the few groups of people on earth who we can trust to always have our backs (and ankles, and spleens), and they’ve been around for a really long time — in an official capacity since at least 1780 B.C., when Hammurabi’s Code laid out nine laws dictating payment policies for medical services rendered, according to the New York Times. Back then, a doctor could lose a hand if they made a mistake.

Of course, modern medicine wouldn’t be what it is today without its illustrious founding father, Hippocrates, who scrawled the Hippocratic Oath on parchment paper in the late 5th Century B.C. (or one of his students did; it’s actually still unclear). Doctors the world over still recite a version of this hallowed pledge as a ceremonial rite of passage today (doctors already know this, of course).

It’s generally agreed that medical careers have evolved since those times, as the projected growth rate of employment for physicians and surgeons now sits at a jaw-dropping 14% through 2024 (twice the average for all occupations), as the Bureau of Labor Statistics explains. We actually don’t know much about the 460 B.C. job market, but we confidently surmise that toga-clad surgeons didn’t rake in an average $187K annually (inflation notwithstanding).

This is all to say that doctors have come a long way in the last 4,000 or so years and that we wouldn’t have come half as far without their dedication, wisdom, and compassion throughout the years. So if you happen to see a physician or surgeon today, be sure to wish them a “Happy National Doctors’ Day”!